Home Honda Motorcycles and Scooters After China and Argentina, the Honda CB190R is now available in Singapore 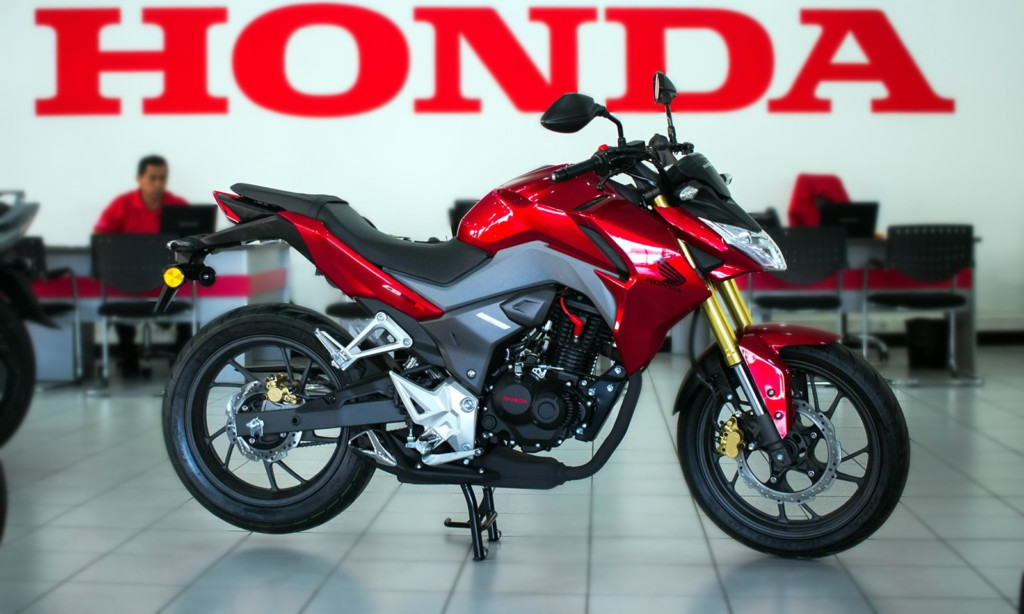 The Honda CB190R, after being launched in China and Argentina, is now available in Singapore. This was confirmed by the appearance of the CB190R on the Boon Siew Honda’s official website, the sole distributor of Honda motorcycle and scooters in Singapore. This makes Singapore the first ASEAN country to officially retail the CB190R, although it was previously available in Vietnam and sold by independent importers only.

The CB190R rides on 110 / 70-17 front tires and 140 / 70-17 rear tires, while braking duties are taken care of by a 276 mm disc up front and a 220 mm rear disc. Other highlights of the CB190R include a LED headlamp, USD front forks, a 5-speed transmission and an underbelly exhaust system. The motorcycle can be had in black and red colours, along with a Repsol livery. Singaporean prices for the Honda CB190R are still TBA.