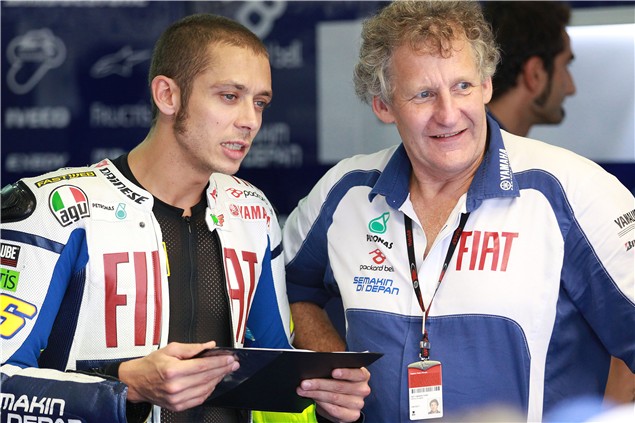 Nine time world champion, Valentino Rossi, who sustained an injury to his right shoulder in a dirt bike accident earlier this year, has confirmed to undergo a corrective surgery, immediately after the 2010 MotoGP season concludes at Ricardo Torno circuit in Valencia, which is scheduled to be on November 7th, 2010. The Doc will fly out to Italy for the needed repairs, after the last GP. “I will have the surgery immediately afterwards in Italy,” Rossi confirmed in Estoril.