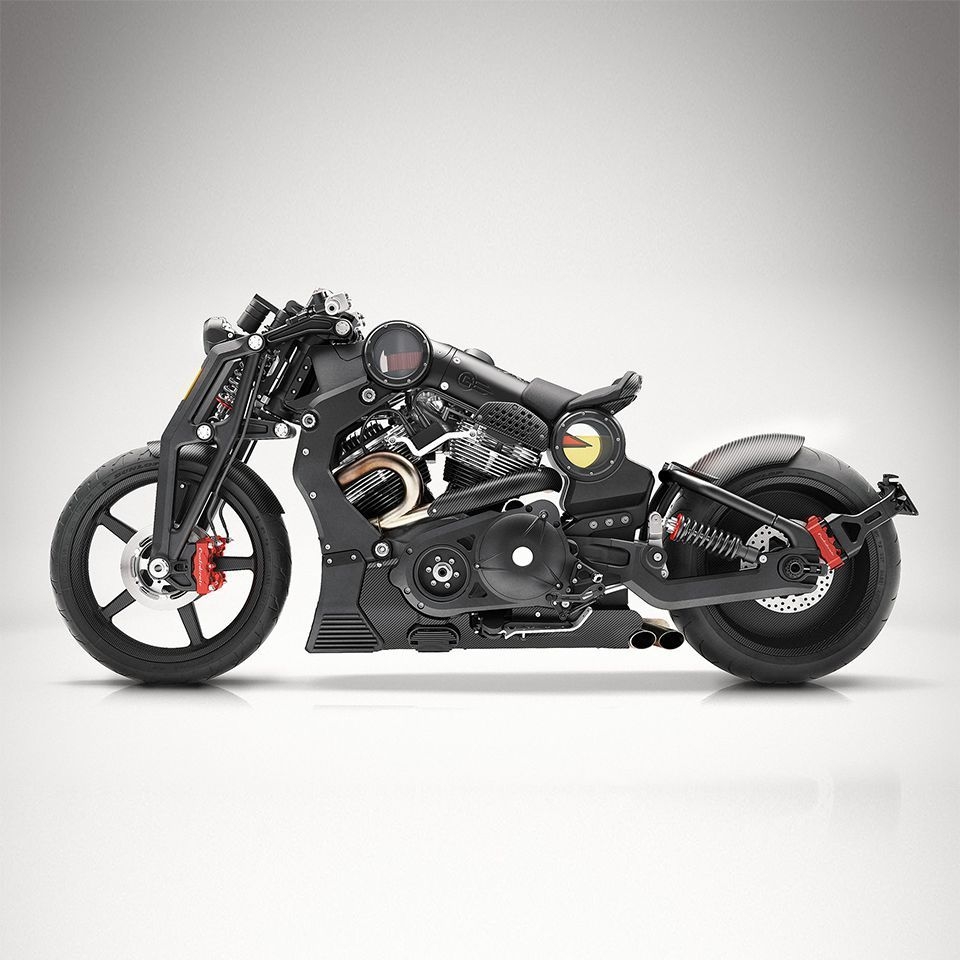 Staying true to its decades long philosophy to create the metaphor for American rebellion in the form of the motorcycles, Confederate has introduced yet another attention grabbing metallic stallion from its stables that can well be featured in the next Transformers or Mad Max instalment. Tagged as the G2 P51 Combat Fighter, this new Confederate motorcycle, is a mix of artistry and aesthetics. If the name Confederate motorcycles does not ring a bell for you, this is the same custom house which gave us the iconic and artistic Hellcat.

Inspired by the 1960’s rebel ‘Anti-Hero’ and the stripped, raw chopper he rode, the second-generation Combat Fighter rides on brand new CX4 architecture which is claimed to be lighter and is a tougher evolution of the company’s patented, drag racing derived powertrain and powertrain mounting system.

The Confederate G2 P51 Combat Fighter is built entirely of 6061 aerospace billet aluminum, right down to the unitized engine block and heads. What exactly is the 6061 aerospace billet aluminum? The 6061 is a precipitation hardening aluminium alloy, containing magnesium and silicon as its major alloying elements which is used for construction of aircraft structures, such as wings and fuselages of homebuilt aircraft and yacht construction. 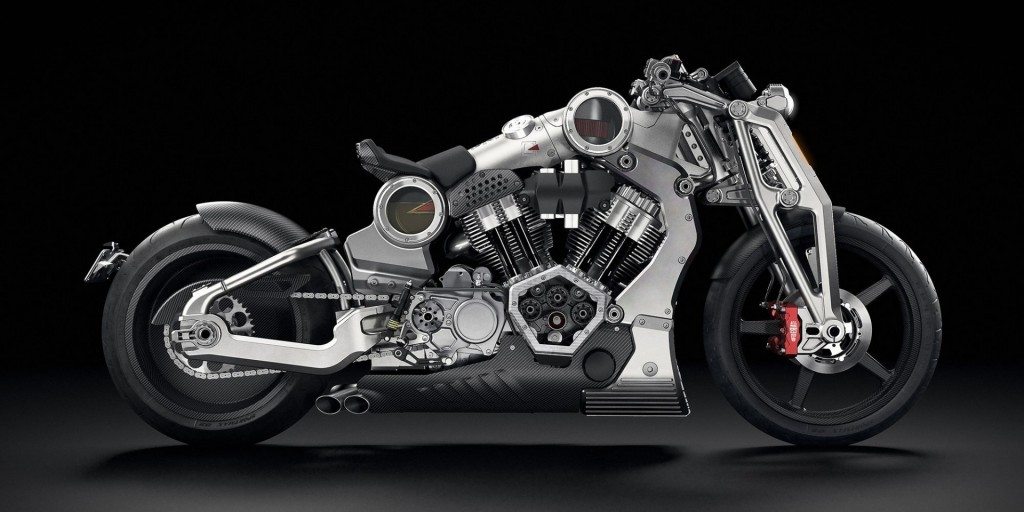 The new bike’s chassis incorporates a structural intake box that ties directly to a CNC billet aluminum structural downdraft intake manifold, an industry first. The fuel tank is structural. Huge billet blocks are machined and welded to create the bridge that connects the induction system to the massive swing arm pivot machined into the unitized billet engine cases. Each front suspension girder and the rear swing arm are carved from huge blocks of solid, as well, via five-axis machining technology, to optimize structural integrity and fatigue resistance while minimizing un-sprung weight.

Overbuilt machined fuselage plates located by machined bulkheads form the proprietary monocoque that is said to be the stiffest, most fatigue-resistant and lightest chassis. It’s capable of handling the greatest amount of torque as a percentage of weight ever achieved in all of motoring world. The engine, on its part pushes this chassis to its full potential. What does this motorcycle draw its power from? 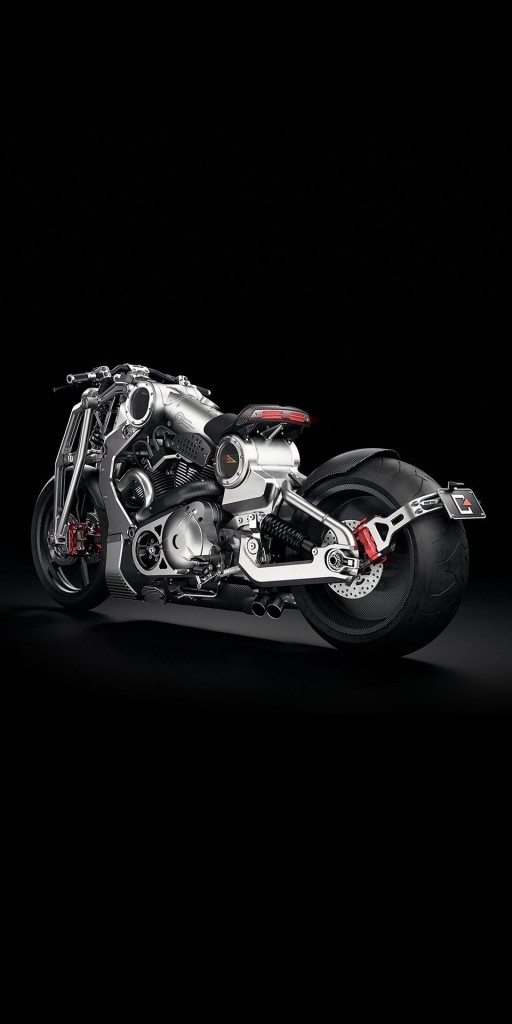 A total of 61 P51 Combat Fighter Special Editions are scheduled to be crafted: 31 will be termed the Blonde and presented as raw machined billet; 30 will be called the Black and presented as raw machined billet anodized black. The MSRP for the Blonde is a hefty USD 113,900 (about Rs 75 lakh); while the MSRP for the Black is USD 119,500 (about Rs 79 lakh) but the effort put behind this machine to build it to perfection and the exclusivity factor is worth every penny it commands.

Have the moolah to buy one? Visit Confederate’s official website and reserve a Confederate G2 P51 Combat Fighter motorcycle for yourself. Do share your views about this piece of art on wheels with us through the comments section below.

Here are the technical specifications of the Confederate G2 P51 Combat Fighter: