Aprilia has announced prices for the company’s quarter-litre track-only sportbike, the Aprilia RS250 SP. The sports bike will be sold at a price of 9,700 Euros which roughly translates to Rs 8 lakh in Indian currency. It does sound a bit exorbitant for a 250cc bike indeed but the track-spec bike carries top-notch equipment. 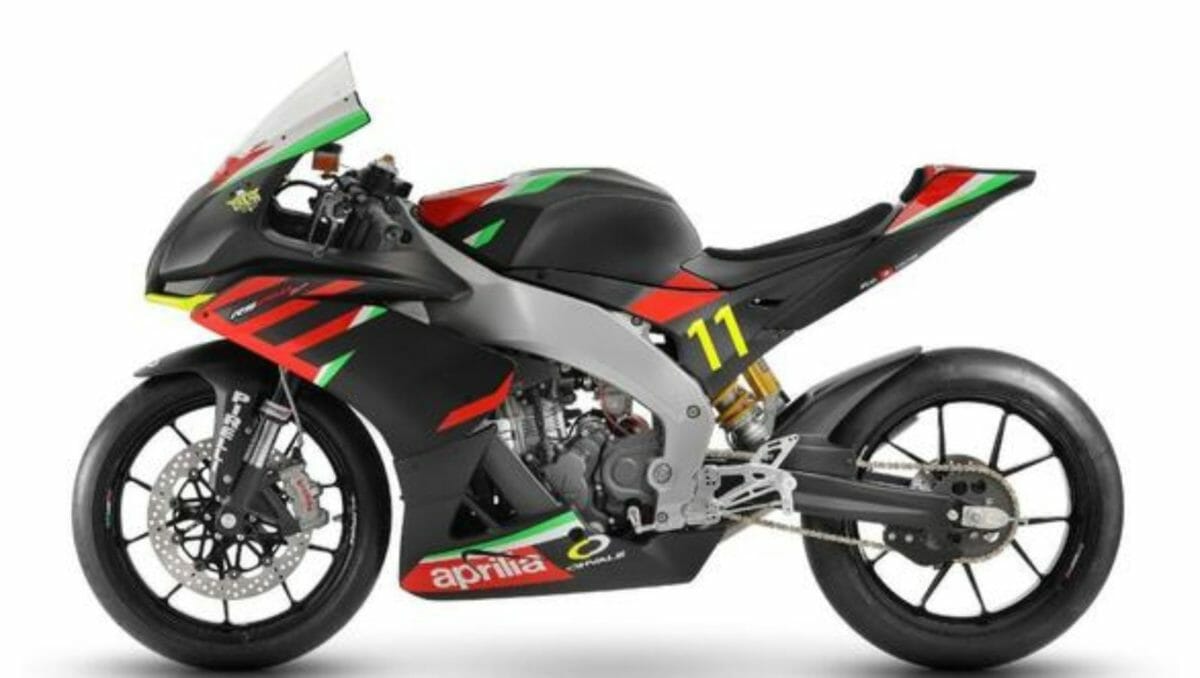 In its defence, the steep price is justified as the bike is loaded with top-notch equipment. For the price, what is offered is forged aluminium wheels from Marchesini, a rear shock from Ohlins, forks from Andreani, an exhaust from SC-Project, Brembo brakes, and racing slicks from Pirelli. The RS 250 SP looks like a proper racing machine with its aggressive fully-faired design, special livery and body graphics.

The bike is powered by a 250cc single-cylinder four-stroke engine that makes 28.4PS and it skips components like turn indicators, headlights and rearview mirrors. Tipping the scales at 105 kg (dry weight), it is 35 kg lighter than the road-legal Aprilia RS125. The one-make championship the bike will be used for will provide a stepping stone for young riders to move into Moto3. The race-spec RS250 SP will serve as a perfect tool for those who are entering the racing scene to hone their skill and improve at the craft. 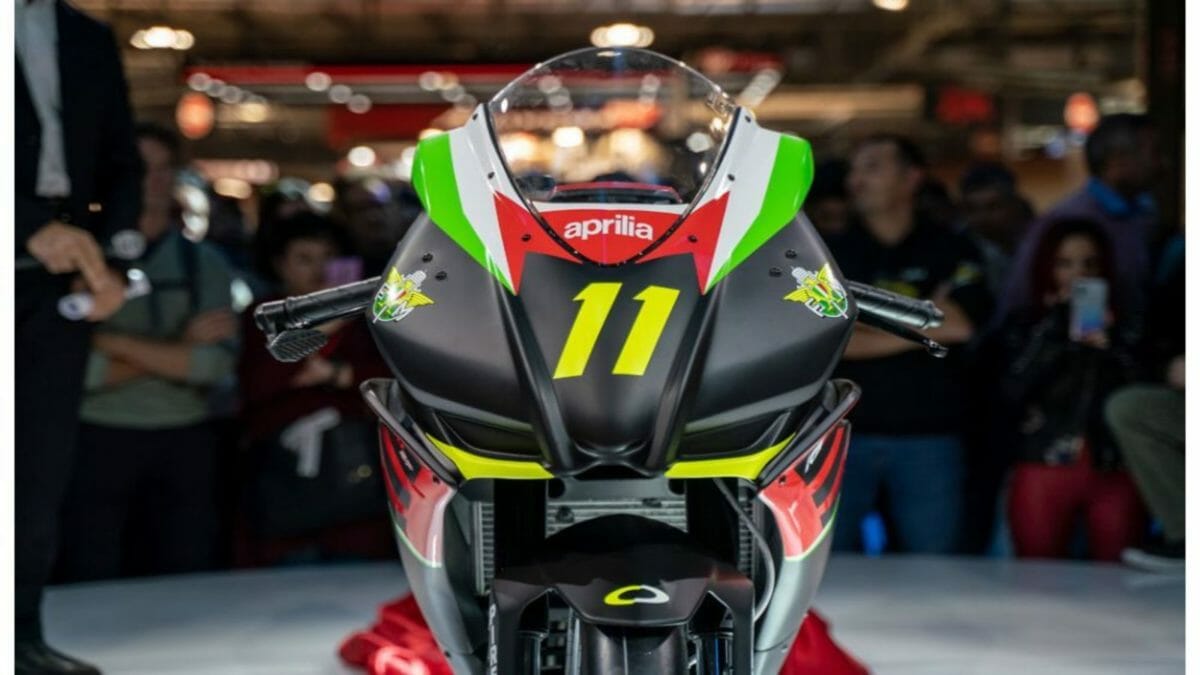 Therefore, looking at the total package, Aprilia RS 250 SP’s price tag does seem justified. In fact, some experts feel that it is a rather affordable machine from racing standards. Sadly, it is unlikely to make its way to India since it is a race-only model, until and unless the Italian bike manufacturer decides to develop a road-going version of it. Meanwhile, in a recent update, Aprilia has revealed some details of another of its middleweight sports bike, the RS600.