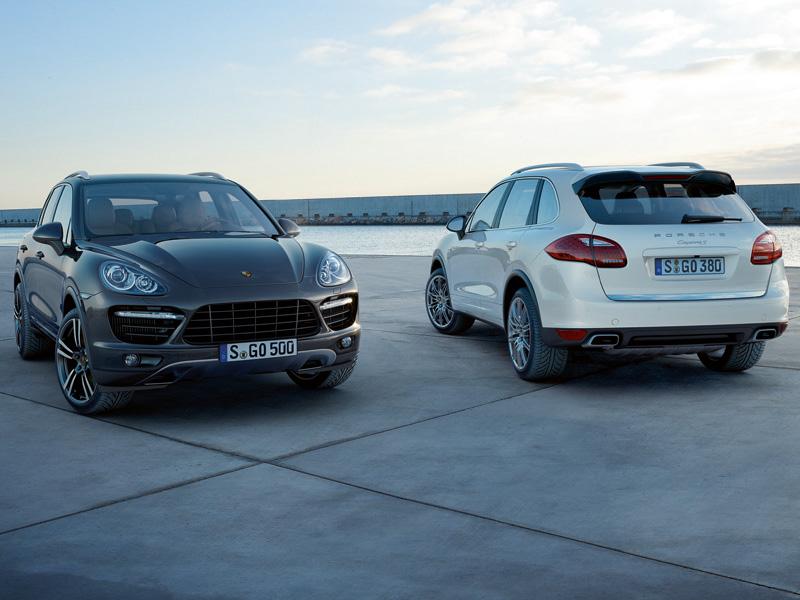 The newest generation of the Porsche Cayenne is all set to make its world debut at the Geneva Motor Show soon in March. The new-generation Cayenne S Hybrid comes with a technically advanced and sophisticated parallel full hybrid drive. The car also boasts of a fuel efficiency figure of just 8.2 liters/100 kilometers which is equivalent to 34.4 mpg. The car is yet more efficient with CO2 emissions of just 193 g/km which makes the car perform like an eight-cylinder with the fuel economy of a six-cylinder machine. The car also features the new Tiptronic S eight-speed automatic transmission with Auto Start Stop and a widespread of gear ratios, thermal management on the engine and transmission cooling circuit, on-board network recuperation and variable engine cut-off.

The Cayenne S Hybrid along with the entire list of models in the new generations is specialized in efficiency and performance in their respective segments. A whopping 23 percent fall has been observed in fuel consumption which has made the car cleaner and greener. The ultra-light weight construction along with the blend of the perfect materials has helped bring down the weight of the car to 180 kgs along with a better standard of safety and quality. The weight factor has not only improved efficiency but also improved performance, agility and handling. 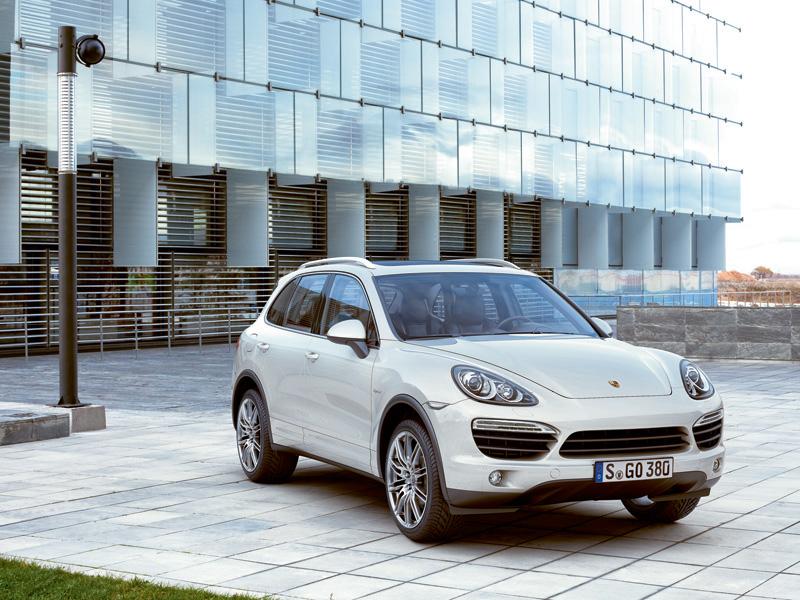 The new car offers a better on-road and off-road driving pleasure. The new design and shape of the car displays the typical ‘Porsche Look’ within the car with a sports-like character. The new car is more compact and dynamic than its predecessors. The Cayenne S Hybrid comes with a 3.0-litre supercharged V6 engine that runs on petrol and has the capacity to churn out 333 horses. Along with this is an electric motor which produces an additional 47 bhp of power which adds up to the overall power and torque of 380 bhp and 580 Nm respectively. Apart from the hybrid, there will also be various other options powered by both petrol as well as diesel engines. The heart of the Cayenne Turbo is a 4.8-litre V8 that churns out 500 horses. 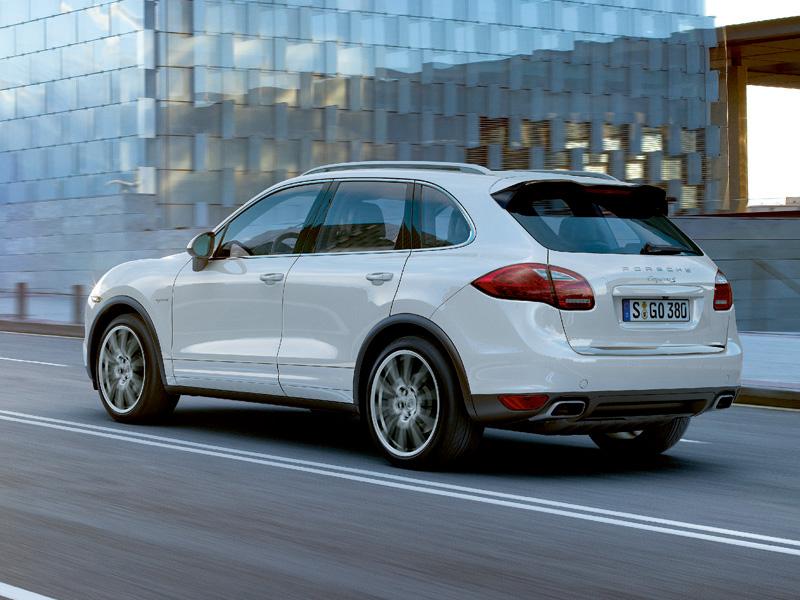 The car will be available in the European market from the 8th of May costing an equivalent of Rs 29.40 lakh while the Cayenne Turbo is priced at about Rs 58 lakh. However, do not expect the prices to be same in India due to the infamous import duties. 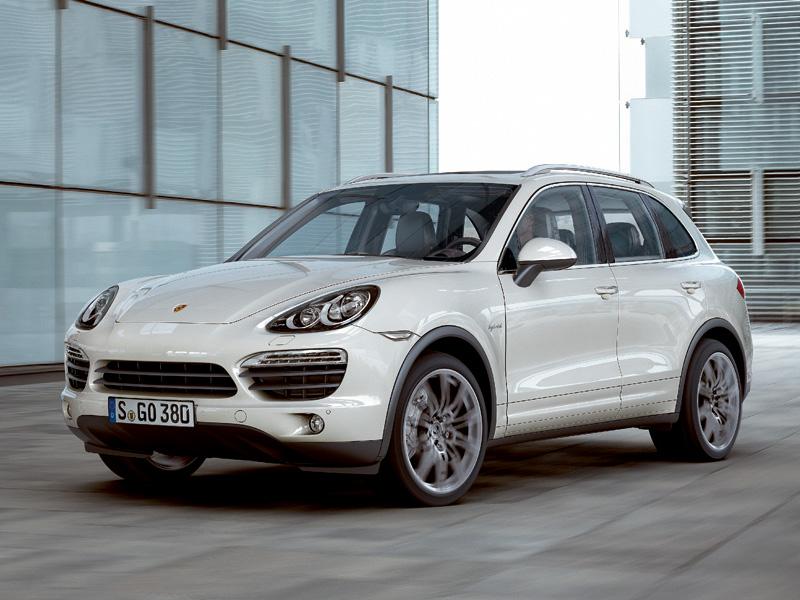 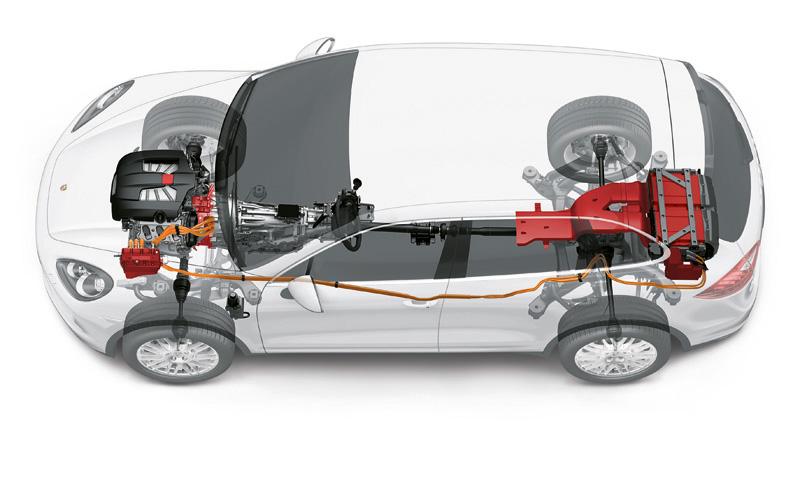