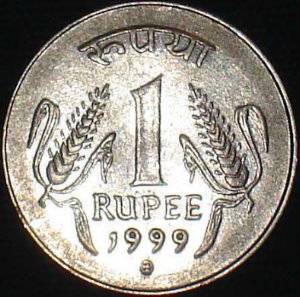 The Union Budget announced by the Finance Minister, is all set to have a direct impact on the automotive sector of the country. Buying and maintaining a car or bike is going to be costly with a hike of 2% in the Excise Duty which has already led to an immediate and corresponding increase in the prices of automobiles and component.  Running cost of bikes and cars too will get dearer with the suggested increase in Excise Duty on petrol and Diesel. 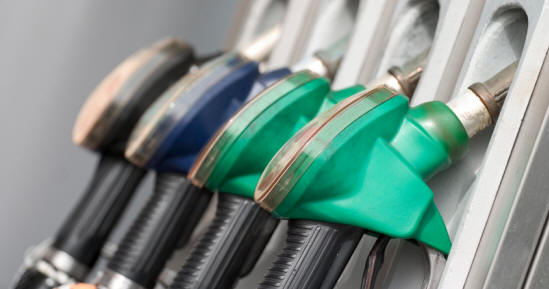 The Excise Duty on small cars now stands at 10% while on big cars, Mutli Utility Vehicles (MUV’s) and SUV’s the duty has bumped to 22%. The duty on Electric Vehicle makers stands at 4%. Adding to that, the Excise Duty will also cut their share from the prices of vehicle components like tyres,batteries, etc.  A pair of heavy duty truck tyre would now cost Rs. 500 more, while that for a sedan will be higher by Rs. 250 a tyre. Batteries will be dearer by 2%. The tyre makers of the country have already resorted to this hike.

“Prices have to go up with the increase in excise and our cars will become dearer by 2% across the board,” Maruti chairman RC Bhargava said. The entire model range of Maruti will now come at revised rate with a hike between Rs. 3,000 and Rs. 13,000.

Paul de Voijs, Managing Director, Volvo Auto India Pvt. Ltd stated, “As per the Union Budget 2010 presented by the hon’ ble Finance Minister, the 2% increase in the excise duty on cars will lead to a hike on the car prices. Unfortunately this will be passed on to the end consumer as it is inevitable.”

Tata Motors have spared the Nano for now from the revision, but the a hike between  Rs. 4,600 and Rs. 18,700 will be levied on all other models coming out of Tata Motors factory.