Tesla has changed the field and scope of electric mobility around the world and has a sizable lead in the electric vehicle (EV) space in every major country where it has a presence. Although the range on a full charge is going up and battery prices are just beginning to come down, there’s still a long way to go before we see electric mobility replace internal combustion engines in a major way.

Tesla still leads the way when it comes to range, but the automaker isn’t resting on its laurels. At a time when range-anxiety and cost are two of the biggest factors that hinder the adoption of an EV, the company is gearing up to address both with a single shot through its ‘ million-mile’ battery. 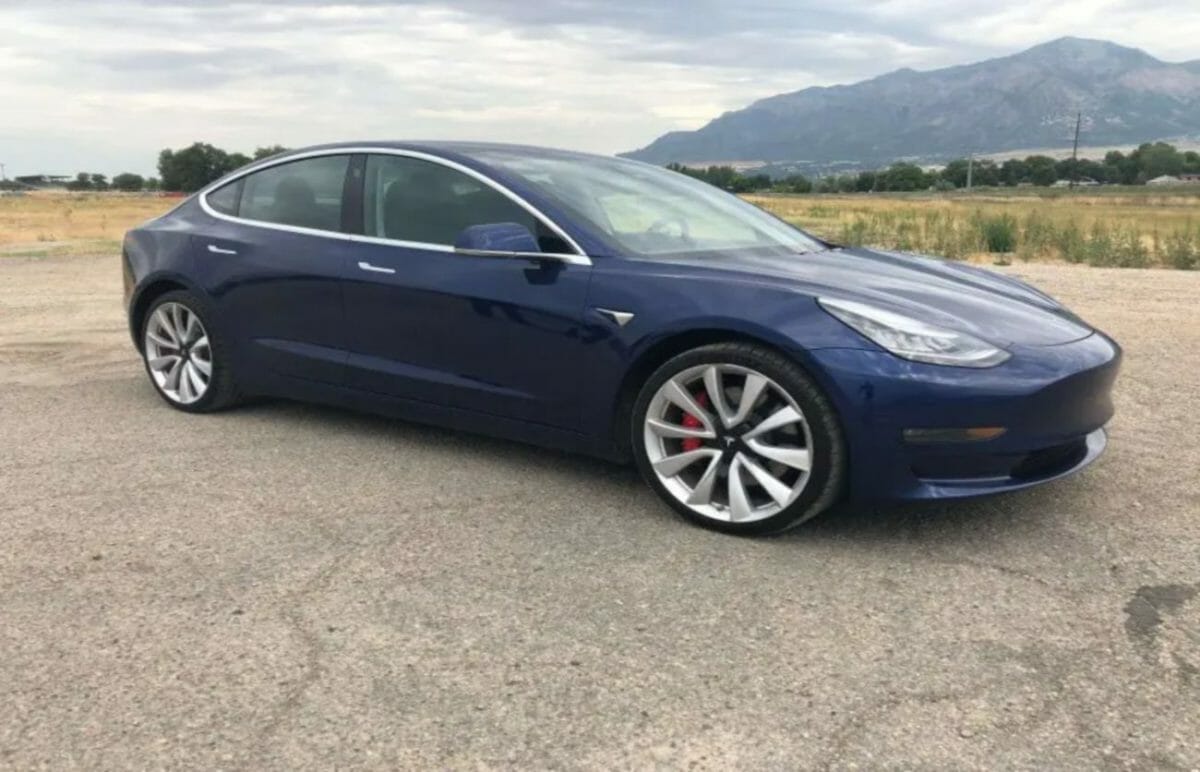 When Can We Expect Such A Battery?

According to a report quoted from Wedbush Securities analysts, Dan Ives and Strecker Backe on the Business Insider, Tesla might be getting closer to unveiling an electric-vehicle battery that could last 1 million miles. The battery has generated enormous interest and has been raved about endlessly even if it is currently not out in any of Tesla’s electric cars, it could well be made commercially available as soon as 2021.

“In our opinion, this battery technology will be very advanced, potentially last for decades, withstand all types of weather/terrain, and be another major milestone for the Tesla ecosystem,” Ives and Backe said. “In theory, this battery will support an electric vehicle for 1 million miles and be a major step forward when competing vs. traditional gasoline-powered automotive competitors from both [a return-on-investment] and environmental perspective.”

While Tesla is way ahead of its competitors in terms of Electric Vehicles(EVs) and batteries, General Motors is not that far behind. In fact, when it comes to traditional automakers, General Motors is arguably the leader in the electric scene. So, we’re not entirely surprised when we hear that the American marque is looking into coming out with technology that will directly compete with Tesla.

According to a report by Reuters, General Motors is “almost there” in regard to developing a battery for electric vehicles that can last up to 1 million miles. Speaking at an online investor conference, GM Executive Vice President Doug Parks confirmed that the automaker is already working on more advanced batteries than the ones found in its new Ultium set.

While no specific information has been revealed by GM on the technology or the timeline by which it would be ready, it was stated from the company’s side that “multiple teams” are currently working on more-advanced EV technology. Advancements in solid-state electrolytes, zero-cobalt electrodes, and ultra-fast charging, claims the outlet, are being used to help the automaker reach its goal of unveiling these high-mileage batteries.

Current Scenario of An EV Battery

At the moment, electric vehicle batteries only last 100,000 to 200,000 miles. That’s far less than what consumers can expect gasoline engines to last, making them an even harder sell when you factor in their relatively high price tags. Furthermore, electric battery packs are expensive to replace, so giving consumers technology that can last an entire vehicle’s lifespan would change the game. In countries like India which is still in the nascent stage of electric mobility, supporting infrastructure too remains a challenge, one that can be addressed by a battery that could potentially not need frequent charges.

Clearly then, the race in electric mobility is not just about developing and launching new products but is also firmly targeted at the core component inside these. While 1-million mile batteries from either Tesla or General Motors are still well off in the distance, it’s nice to know a traditional automaker is looking to rival Tesla in a space where the brand is dominant.