Tesla Motors is currently one of the most talked about names within the automotive community. The company was started by a certain South African entrepreneur and inventor of PayPal, Elon Musk. Helping the carmaker’s ever-growing ambitious and innovative plans along the way is the company’s CFO Deepak Ahuja. The 52-year-old joined Tesla Motors in 2008 and is one of Tesla’s longest-serving executives. However, during a shareholder meet, Musk stated that Ahuja will be retiring later this year. 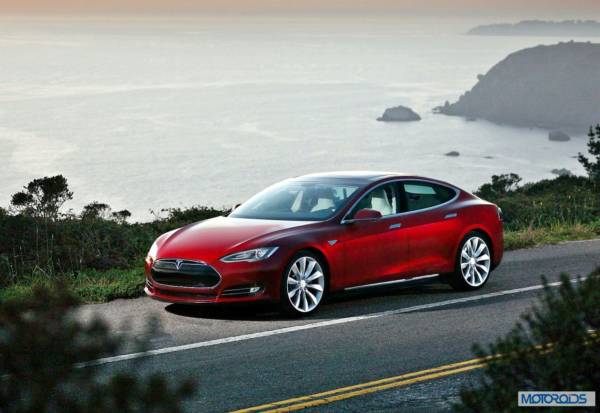 Though Ahuja will be bidding goodbye to Tesla Motors, he will linger on till his replacement takes his seat at the office. Prior to joining Tesla Motors in 2008, Ahuja was an executive at Ford. During the budding days of Tesla, Ahuja took on the post of the company’s first chief financial officer. He played a pivotal role in laying the first bricks for the company’s financial future. He helped Tesla through its initial public offering (IPO) and took leadership in the carmaker’s post-IPO finance planning. 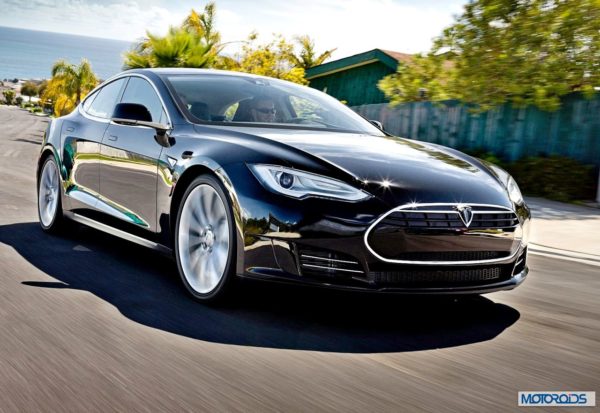 Musk agrees that Ahuja has done an amazing job for Tesla Motors. The CFO will be putting down his papers in the later part of 2015. Though he has contributed to the company’s future development, the ex-Ford executive said that it will be difficult to let go. Ahuja is looking forward to take care of somethings on the personal front and that it’s time for him to pursue other goals. 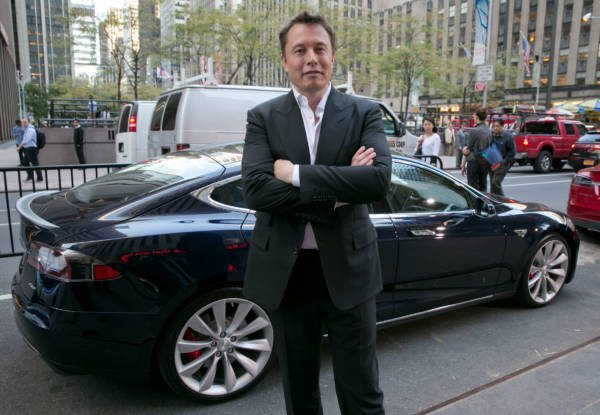 In the meanwhile, an all-new autopilot feature for the company’s Model S will be rolled out in July this year. This autopilot system is mostly meant for highway use and will come with auto-steering. This feature makes use of radar, camera and some ultrasonic sensors, along with Tesla-developed autopilot software. Musk was positive that a fully autonomous car from Tesla is likely to hit production within the next three years or so.

You can check out Tesla’s upcoming Model X SUV by clicking here. And click here to watch what happens when a Tesla Model S P85D accelerates from 0-100 km/h in under 3 secs!