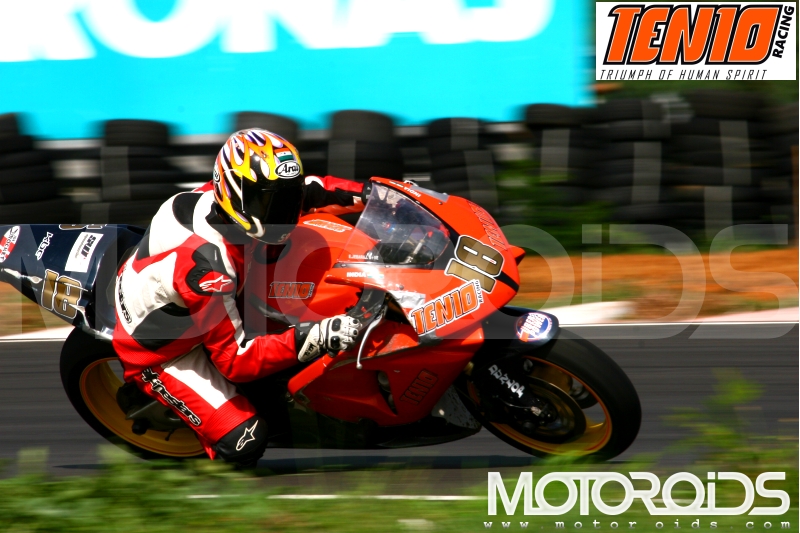 Emmanuel Jebaraj will be representing Ten10Racing at the above race.  He has been racing in the Malaysian Super Series as a privateer since the last four rounds and is currently ranked 11th in the Supersport category.  The Malysian Super Series is sponsored and conducted by the Sepang International Circuit. The series was started with the aim of promoting motorsports and is currently in its third year. 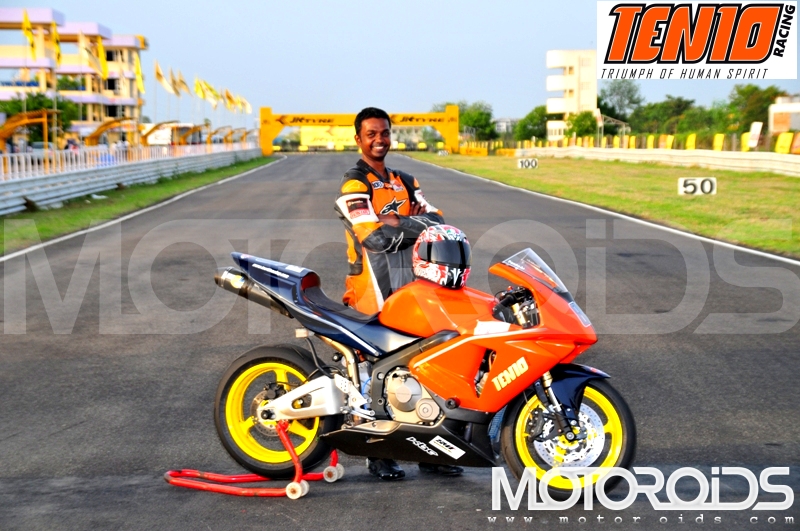