The Audi Twin Cup is a competition organised every year to test the skill of Audi technicians and mechanics all over the world. The competition takes place in three categories – Technology, Service and Twin, witnessing the participation of twenty nine countries all over the world. The Indian team bagged second place in the twin category, becoming podium winners for the third time in a row. The competition was held in Mainz-Wiesbaden, Germany. In the two day event, participants showcased their advisory skills and technical expertise in typical customer situations ranging from the check-in inspection to diagnosing hidden defects and carrying out repairs according to manufacturer specifications. 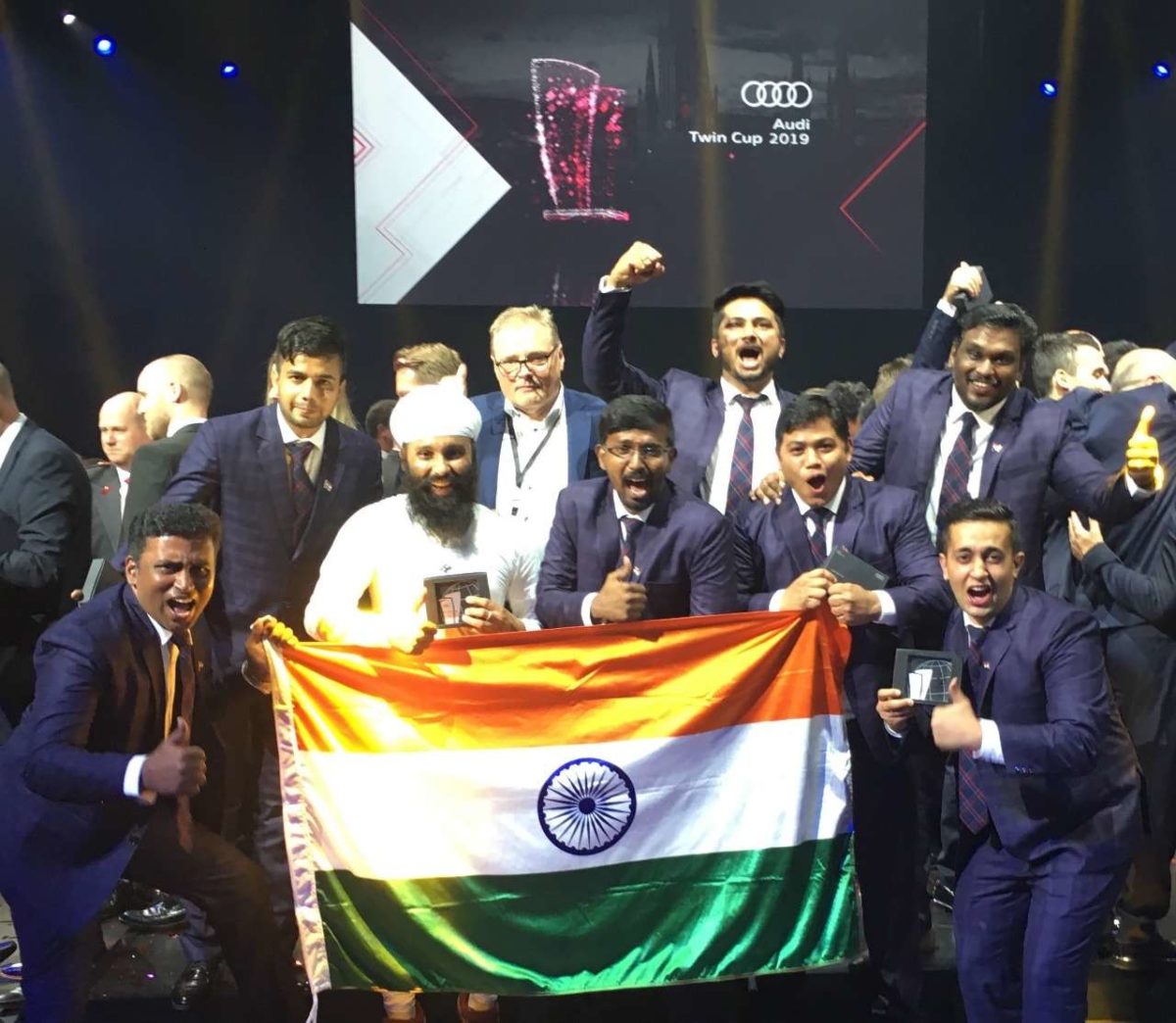 “Achieving the 2nd place globally amongst such tough competition shows the service expertise and technical knowledge of the Audi India teams. Very few countries have achieved this feat in the history of the cup and it clearly validates our consistent customer focus and commitment to create customer delight. The Audi Twin Cup International championship presents our teams an opportunity to match their skills against the best in the worlds and a win here is great recognition for our dealer partners who continuously strive towards delivering exceptional customer service. It is a proud moment for us to be the 2nd in the entire world,” said Mr Rahil Ansari, Head, Audi India. 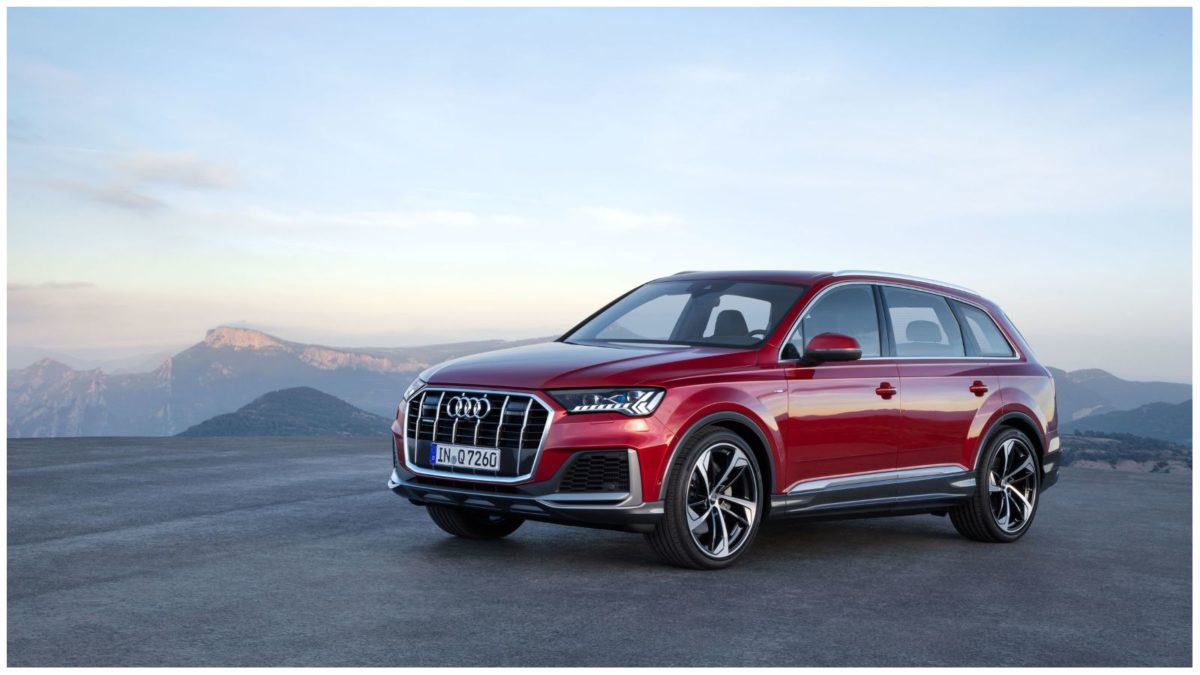 Each country is allowed to have a maximum of two teams in the competition. Moreover, each team can consist of a maximum of three participants. The competition faced by the Indian team would have been quite tough indeed. In the twin category, while the Indian team came second, the Japanese team emerged on top and the Australian team took the third spot. In the ‘Technology’ category, the team from Turkey performed impressively to win the first place, the team from Finland stood second while the team from Canada took third place. In the ‘Service’ category, Team Germany took the top position, followed by team Russia in the second place and team the United Kingdom in the third place.