Home News Tata ‘XO’ Hatchback to compete with the tallboys 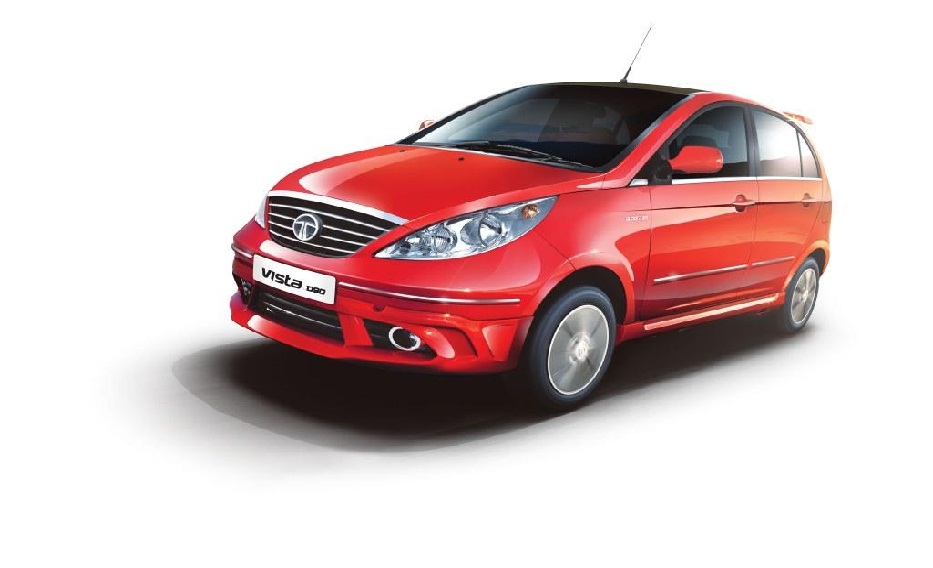 The Indica hatchback can safely be credited with being the highest selling passenger car from Tata Motors stable. The car, which has gone through a zillion facelifts and engine upgrades, has been soldiering on since some time now and if fast getting dated. While the Indica replacement might be some time away from us, the Indian auto giant is planning to come up with an all new B-segment hatchback to go head on against the Hyundai i10 and Maruti Suzuki WagonR.

It has also come to light that the new hatchback from Tata Motors will be underpinned by the Indica’s platform and might share quite a few components with the aged but popular hatchback.

Codenamed as ‘X0’, the new Tata hatchback will look very unlike the Indica and will be aimed squarely at the aforementioned tallboys.

Powering the new hatchback from Tata will be a range of new engines that will include- a 3-cylinder, 1.05-litre diesel engine, a 1.2-litre turbocharged petrol engine and possibly the 1.4 litre diesel engine that powers the Indica.

Tata has high hopes with the new car and the manufacturer wishes to grab a bigger chunk of sales in the highly competitive B segment. To be positioned a little below the Indica, the car will come with a a competitive price tag and offer class leading sales and features.

The Tata X0 hatchback is being expected to hit the Indian car market in 2015 but don’t be too surprised if Tata comes up with a XO concept at the 2014 New Delhi Auto Expo next year.