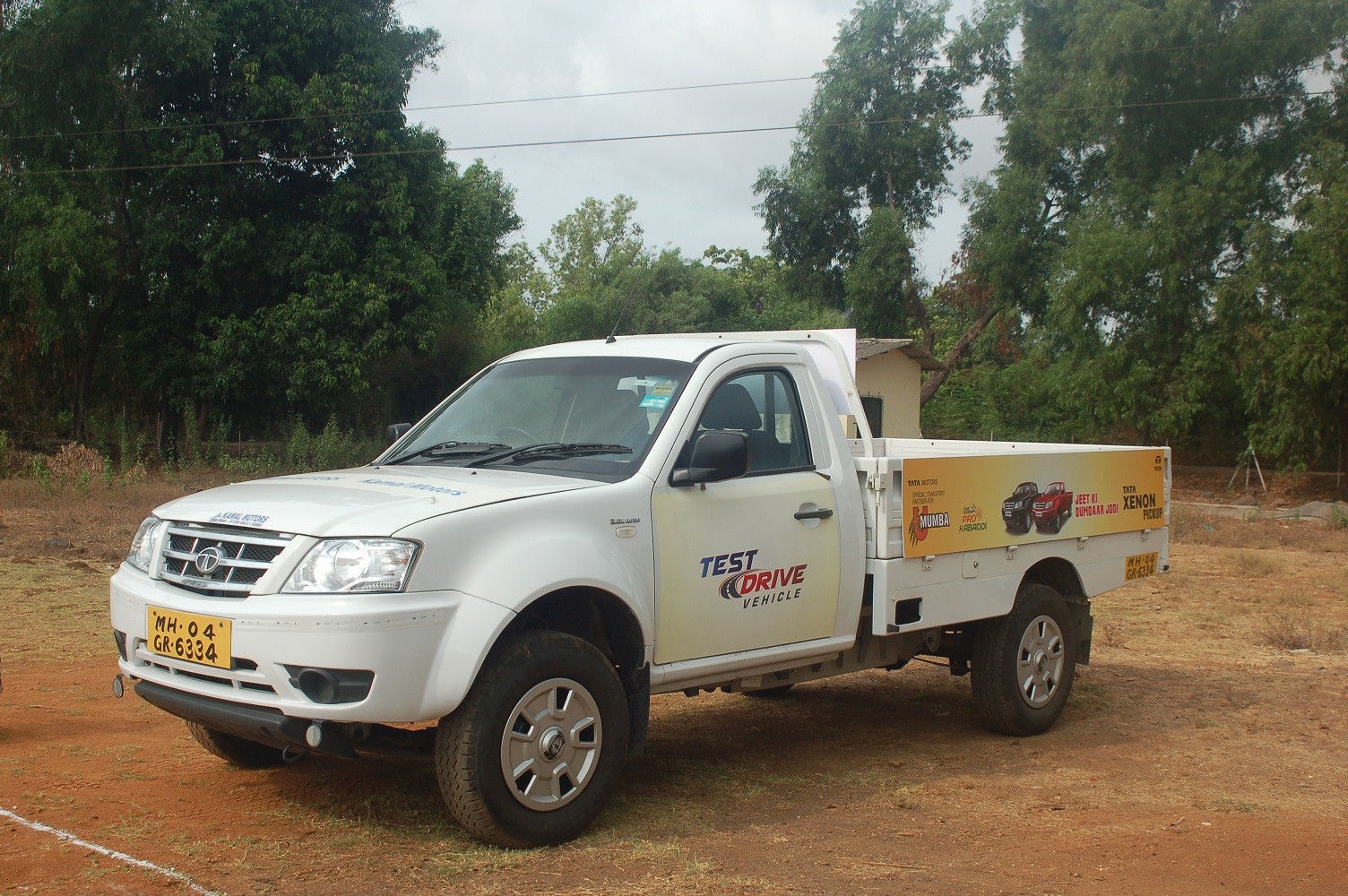 Tata Motors have announced the association of Tata Xenon pick-up with Pro Kabaddi Team U-Mumba for the season 4 of Pro Kabaddi League. The announcement was made at an event an U-Mumba event held in Raigad.

Tata Motors’ association with team U-Mumba is aimed to reiterate the values that the vehicle shares, with both the sport and the team – tough, rugged, consistent performance, zeal – to overcome obstacles and win. Currently, Pro Kabaddi is the second most watched sport on Indian television. The Pro Kabaddi series is gaining popularity every season and team U-Mumba has proven its skills in every season. The team will play their first game of Season 4 on June 25, 2016 against Jaipur Pink Panthers at Shree Shiv Chhatrapati Sports Complex Pune. 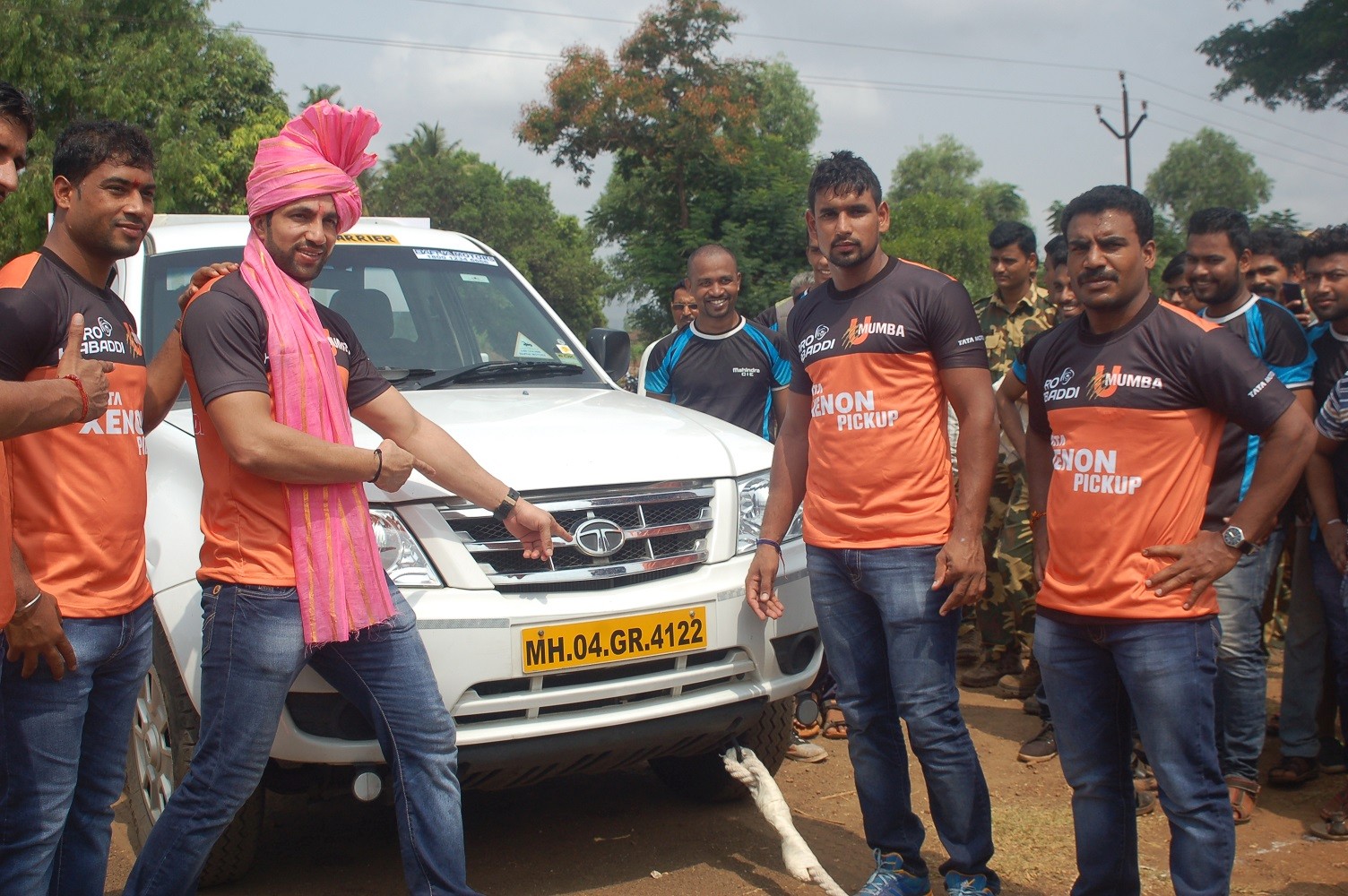 Speaking about the new association with U-Mumba, Tata Motors’ Business Head – SCV, LCVs and Pickups, Commercial Vehicle Business – Anurag Dubey said, that the vehicle manufacturer is happy to associate with team U Mumba, for yet another exciting season of Pro Kabaddi. This is a sport that has long been associated with strength and endurance similar to the attributes of the Tata Xenon. Kabaddi is also well followed in the interiors of the country and we would like to associate with the sport to engage with the manufacturer’s audience to further strengthen the Xenon’s presence.