The Tata HBX is one of the most anticipated vehicles in the current automotive scenario. Ever since Tata Motors showcased the HBX (then known as H2X) concept at the Geneva Autoshow in 2019, it was able to capture the attention of the Indian audience. Since then, people have been eager to know more about it and at the Auto Expo in February 2020, a close to production model was revealed, which Tata Motors claimed, was 90% production-ready.

Expected to launch sometime next year, the Tata HBX could get a new name. A leaked government document reveals that Tata Motors has trademarked the name ‘Timero’. It is being speculated that it could be the upcoming HBX micro-SUV.

It has been spied on several occasions, hinting that Tata is aggressively testing the micro-SUV before its official launch. From the Geneva Autoshow, 2019 Tata has made it clear that the new HBX will be its entry-level SUV in its lineup of products and will sit below the Tata Nexon. The car will be designed as per the company’s IMPACT 2.0 design philosophy and will be based on the new ALFA platform, same as that of the Altroz. However, it will be positioned below the Altroz in the company’s product portfolio and will be the smallest car for which this platform will be used. 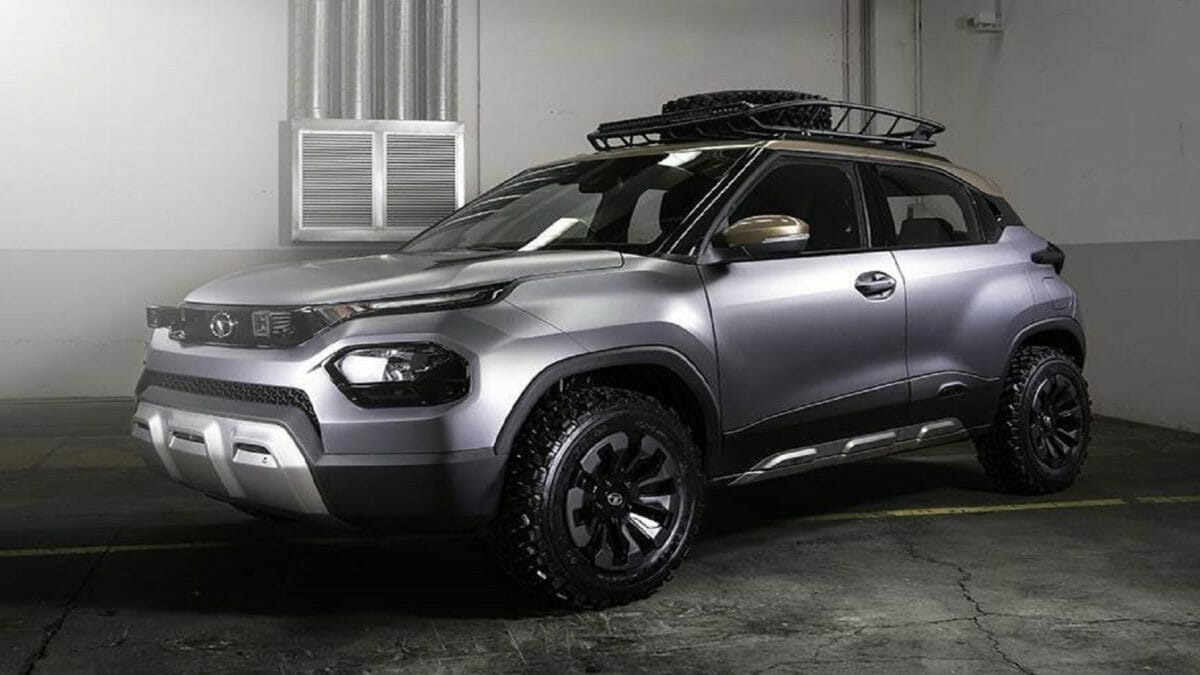 Another fact worth highlighting is that the HBX will be powered by the Revotron 1.2-litre, three-cylinder petrol engine only which is also found in the Tiago, Tigor and Altroz. The said engine produces 86 PS of maximum power and 113 Nm of peak torque. Transmission duties will be handled by a 5-speed manual or a 5-speed AMT. However, there will most likely be no diesel engine on offer as the three-pot Revotorq engine has been discontinued.

On the outside, the HBX, from the model showcased at the AutoExpo, is notably longer and taller than the Maruti-Suzuki Ignis with an upright stance, a beefy front end and muscular wheel arches – giving it more SUVish attributes in order to appeal to the SUV-loving audience. The main attraction, however, is the split headlamps which borrow inspiration from Tata’s larger sibling – the Harrier. 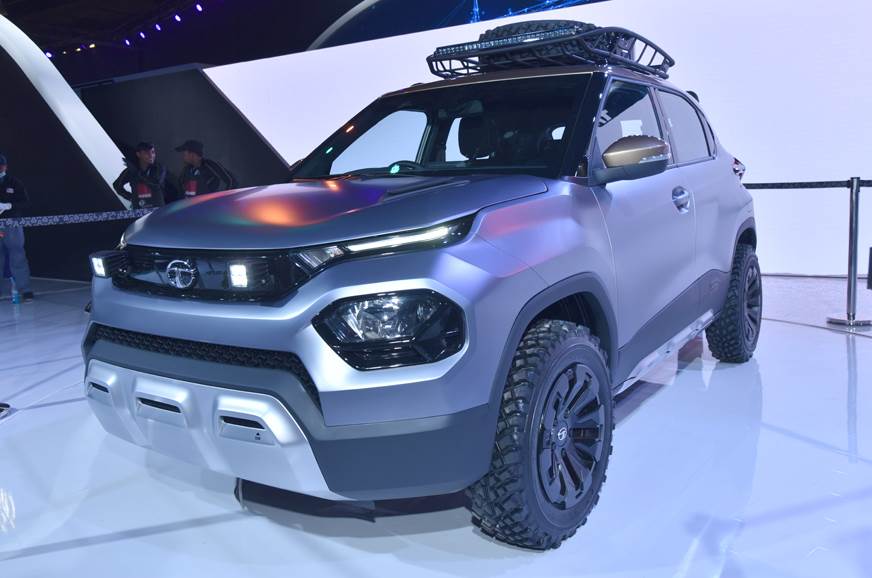 Much like the exterior, the production-spec HBX’s cabin is likely to remain the same as that of the concept, minus some of the trinkets. As far as features are concerned, the Tata HBX on display at the Expo was fitted with a semi-digital instrument console, similar to the Altroz, the Nexon EV and the Harrier. However, since the ICE-powered Nexon, a more expensive model, makes do with all-digital equipment like the new Tiago and Tigor, we expect the HBX to come fitted with the same. 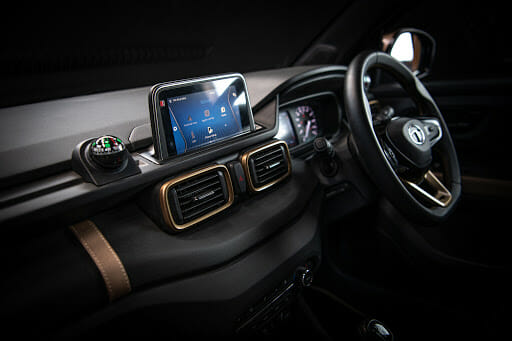 However, what will most likely be carried over is the automatic climate control panel, the flat-bottom steering wheel, and a free-standing touchscreen for the infotainment system, individual headrests for the rear seat and all other practical bits fitted on the show car. We’d like to see that compass and inclinometer make it to the production model too.

Once launched, the HBX will be up against the likes of Maruti-Suzuki Ignis, Mahindra KUV100, Maruti-Suzuki S-Presso and Renault Kwid, which are essentially hatchbacks with SUV-inspired design. Prices are expected to be in the range of Rs 4.5 lakh- Rs 7.5 lakh (ex-showroom). With the introduction of the HBX, Tata Motors will have an extensive line-up of SUVs, including the flagship three-row Tata Gravitas, which is also set to be launched later this year.