Tata Motors officially unveiled their highly anticipated Tigor compact sedan at an event in Delhi. At the event, Tata not only showcased the Tigor in its full glory but also released all the vital details of the car. Well, we know almost everything about the Tigor except the launch details and most importantly, the price. Since the event has been organised for a media drive, therefore we shall have to wait for the remaining stuff! Previously, Tata had showcased the Special Edition of the Tigor at the Geneva Motor Show 2017. 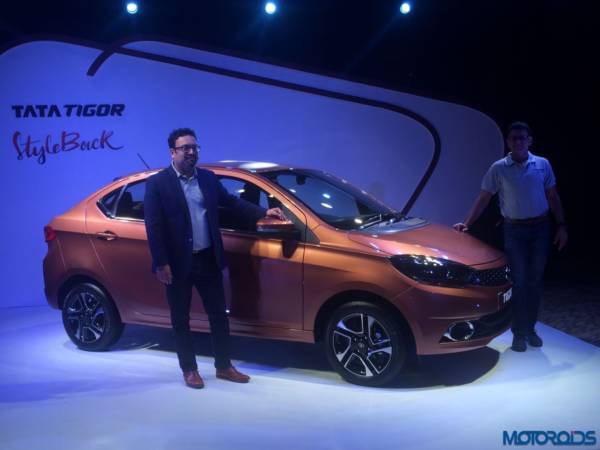 Speaking of the details of the all new Tata Tigor, the compact sedan will be available in two engine options – petrol and diesel. The engine options are the same as seen for the Tiago hatchback. 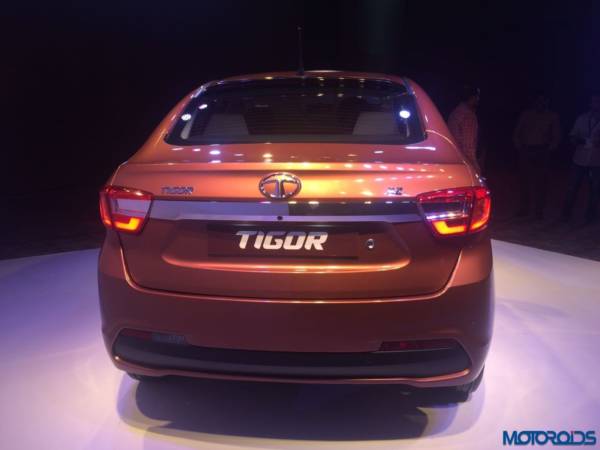 There is a difference in kerb weight, and the tyre size though. The Tigor diesel weighs at 1130kg (kerb weight) whereas the Tigor Petrol tips the weighing scale at 1062kg (kerb weight). The tyre size of the diesel and petrol versions are 175/65 R14 and 175/60 R15 respectively. 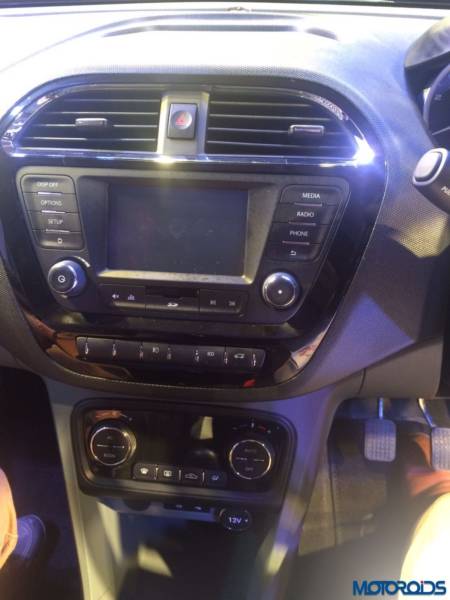 The features on the interior include Multi-information display on the instrument panel, ConnectNext Touchscreen Infotainment System by Harman, 8 speakers, and steering mounted controls among others.

The media drive will be done soon and so will the launch. So hold on tight for an in-depth review of the compact sedan. Also, stay tuned for the launch details as we shall put them up as soon as they are out!

Key Specifications and features of the Tata Tigor are as follows: