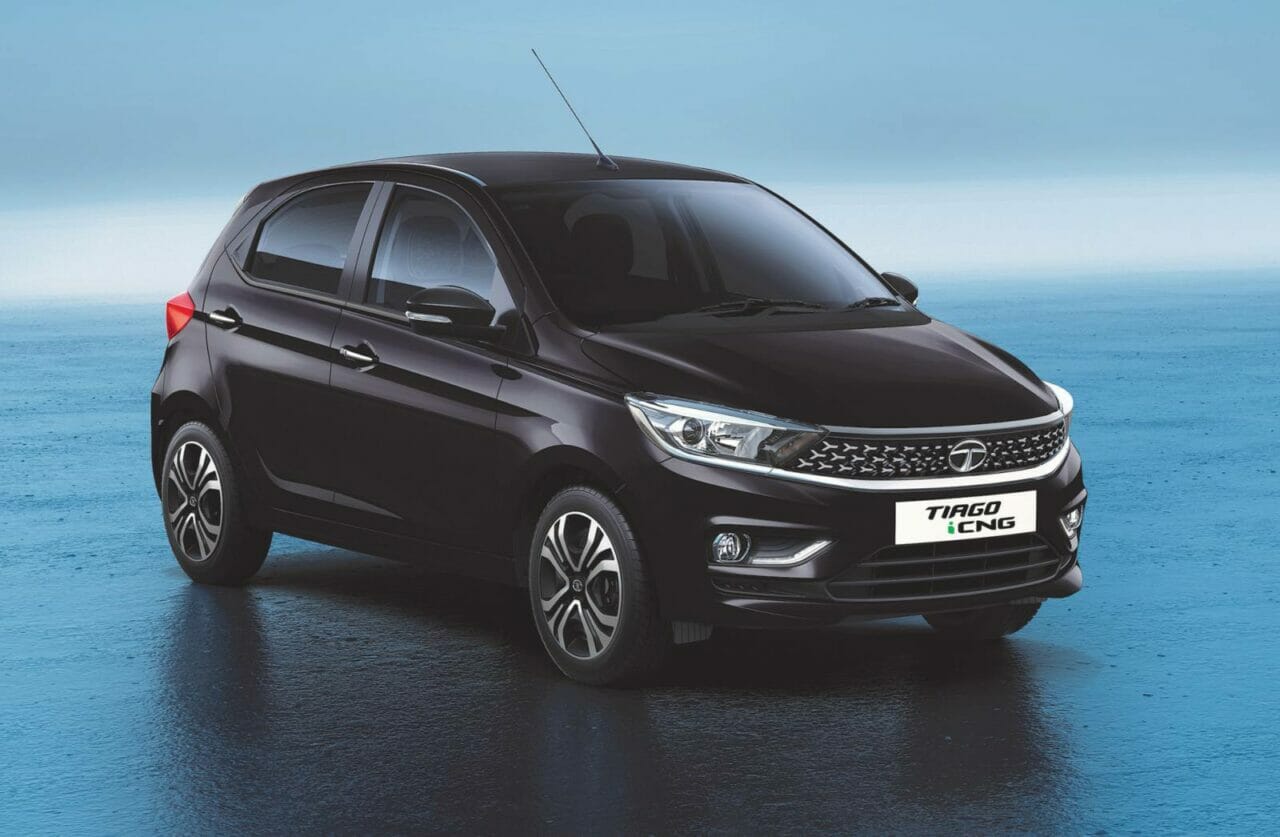 First, the EV arrivals and now the CNG arrivals, Tata Motors is on one heck of a streak! Just today, Tata Motors has launched the much-awaited CNG twins; Tiago and Tigor. This launch also marks the debut of the brand’s new iCNG technology, which stands on four pillars; ‘Incredible Performance’, ‘Iconic Safety’, ‘Intelligent Technology’, and ‘Impressive Features’. Tata Motors claims that these two cars offer best-in-class bang for the buck, and wishes to strengthen its hold over the CNG market with the release. This new iCNG powertrain is intended to redefine the Indian CNG market. It brings along almost all features CNG owners desire for according to Tata. 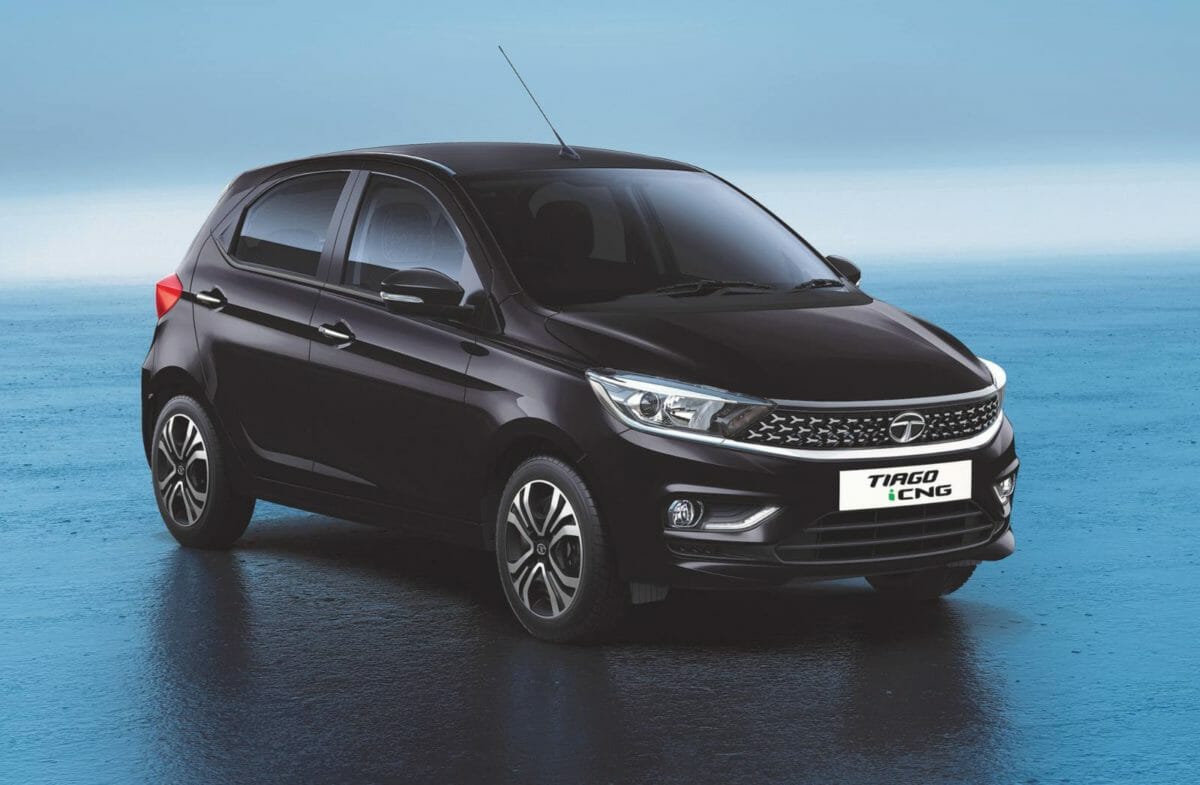 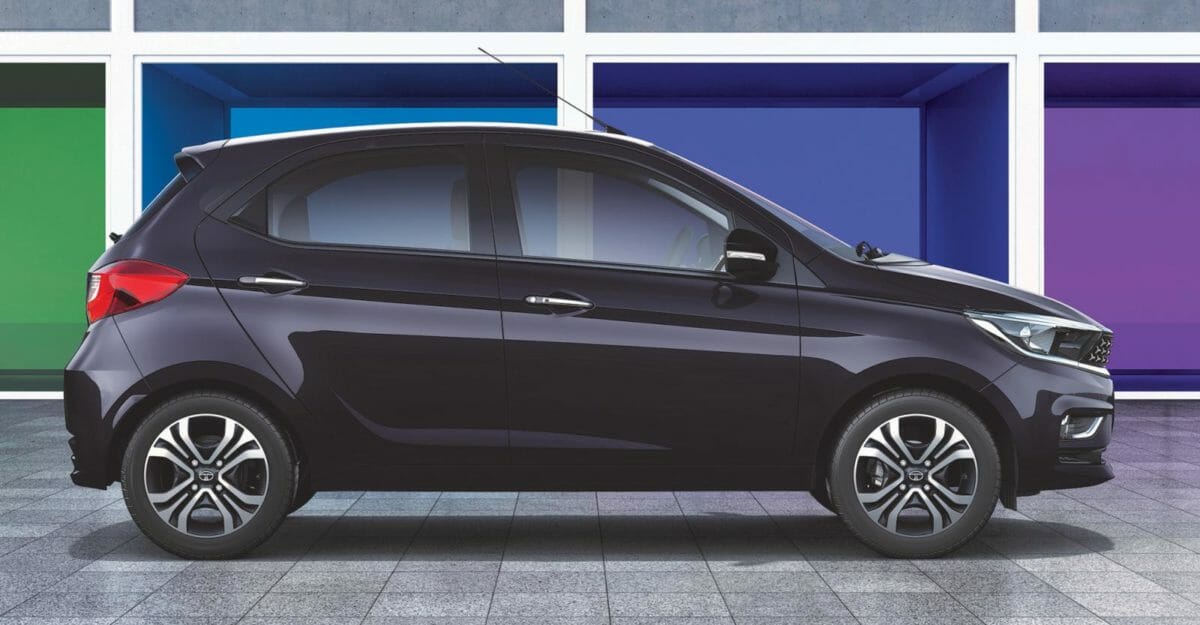 First, let’s talk about performance. Both cars are powered by a 1.2L Bi-Fuel, 3-Cylinder, Revotron engine. This engine puts out a class-leading 73.4PS of power and 95Nm of torque. It is mated to a 5-Speed manual transmission and there is no automatic gearbox on offer. It gets a 35L petrol fuel tank and a 60L water filing capacity cylinder for CNG. Both cars are approximately 100Kg heavier than their petrol-only counterparts. But the slightly retuned suspension guarantees a 168mm ground clearance for Tiago and 165mm for Tigor. 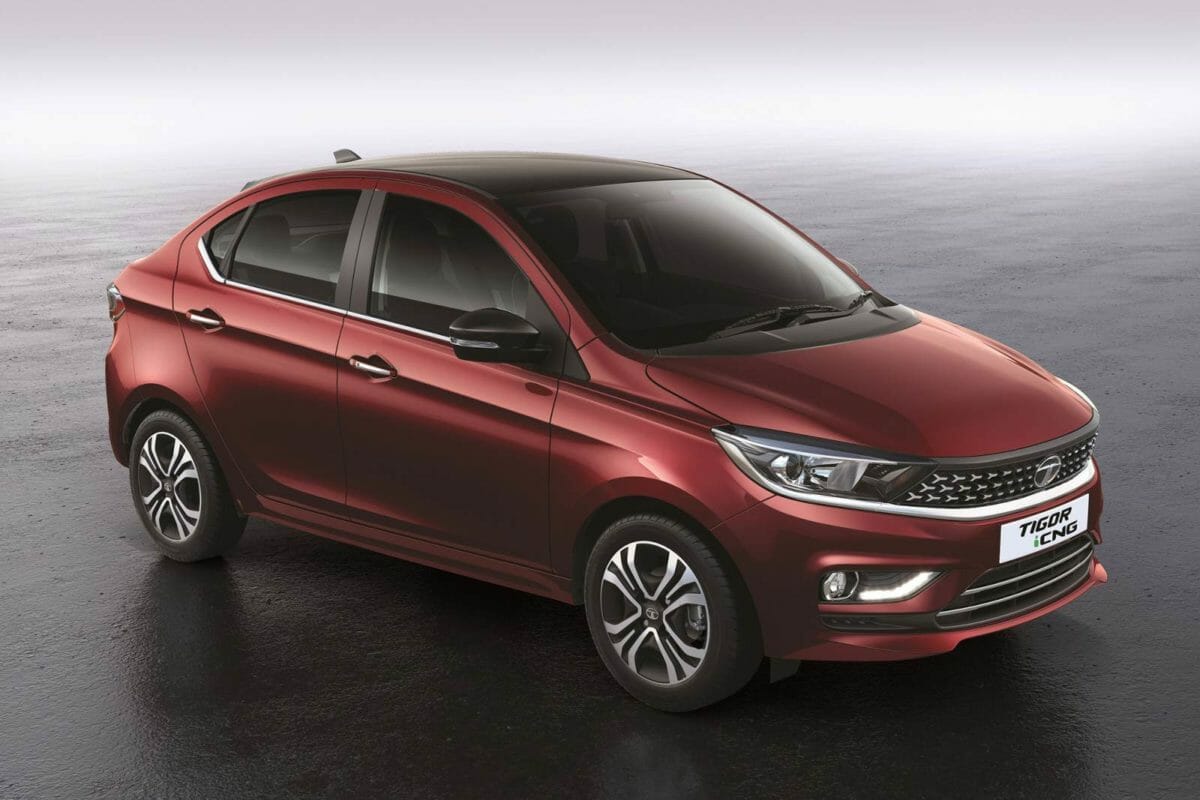 Coming to safety, a factory-fitted CNG kit already sparks a sense of confidence in the driver. But the cars have more to offer. We get dual-airbags, ABS with EBD, and Corner Stability Control as standard safety equipment. Apart from this the cars also get Thermal Incident Protection. In case of a thermal incident, the CNG fuel is automatically cut off and the remaining gas from tubes is released directly into the atmosphere. Moreover, in case of a CNG leakage, the car automatically switches from CNG to Petrol mode. Another safety feature is the Micro Switch near the fuel lid. It shuts off the car in case the lid is open and does not allow the car to start till the lid is closed. 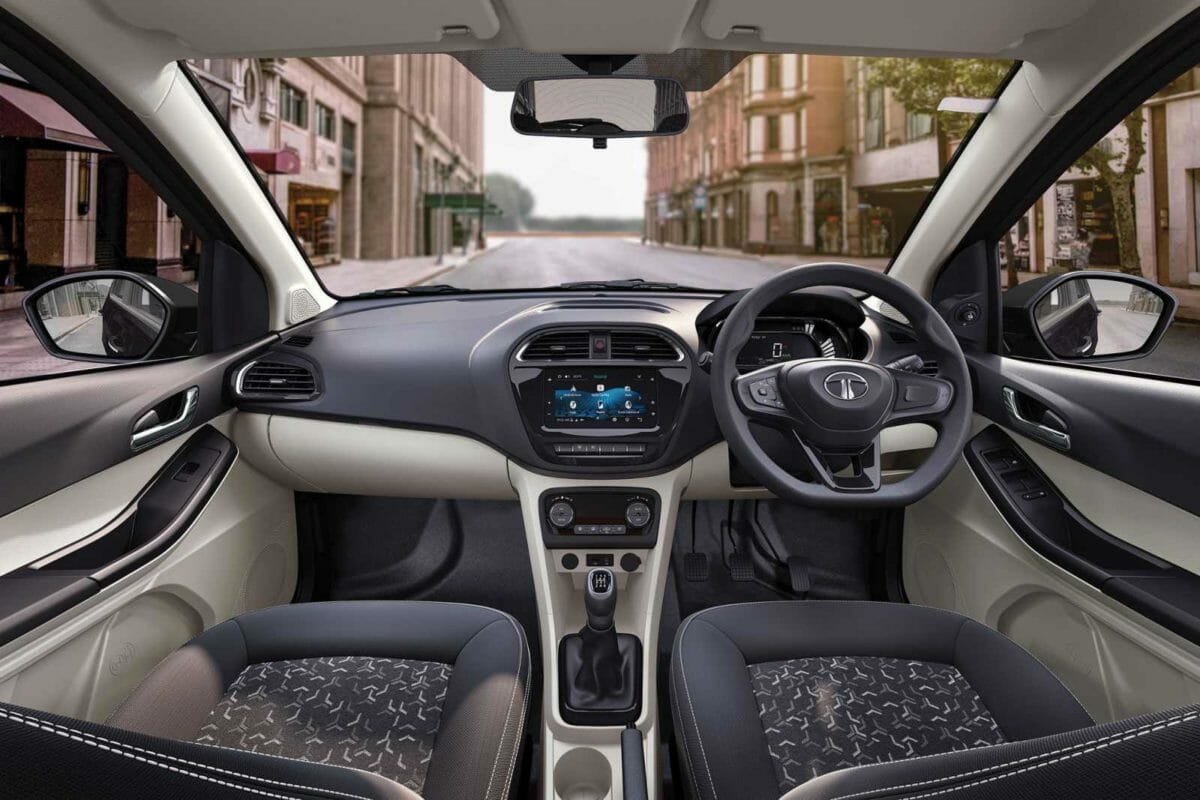 iCNG carries with it some ‘Intelligent Technology’. The car gets a single advanced ECU which helps it in auto switchover between fuels and direct start in CNG mode. It also gets a new NGV 1 receptacle nozzle for CNG which helps in faster refuelling. Coming to features, both cars get a digital instrument cluster, with separate fuel gauges for CNG and petrol and separate lights to tell the mode we are in. Tata Motors has also added a new variant to the two cars, which adds exclusive features to the respective cars.

Tiago iCNG gets projector headlamps, LED DRLs, and chrome elements on the outside as well as the inside. The Tigor iCNG on the other hand gets Rain sensing wipers, automatic headlamps, a dual-tone roof, and new seat fabric. Both cars get a new dual-tone colour scheme for the cabin, with Black and Beige contrast. Furthermore, adding to the current colour palette, the company has also introduced a new Midnight Plum colour in the Tiago and a Magnetic Red in the Tigor.