While Mahindra recently announced during the XUV500 launch that an automatic variant will be added to the Cheetah inspired SUV in the near future, the recently updated Tata Safari Storme has been caught testing with an automatic gearbox. 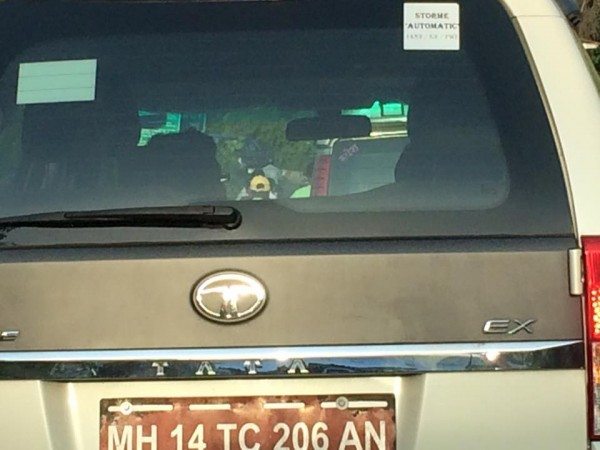 Interestingly, the Safari caught on test happens to be a mid-level ‘EX’ variant, which could mean that one wouldn’t have to shell out extra on a range topping ‘VX’ model to enjoy the luxuries of piloting a clutch less SUV. The Safari Storme AT could also be torquier than the manual variant, as reports suggest that before the updated Safari Storme was launched this year, the test mules spied carrying the ‘Varicor400’ badge were 6-speed automatics. 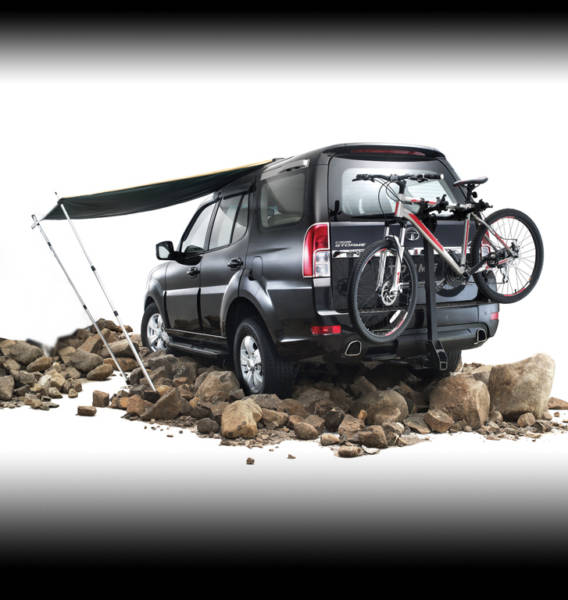 The existing 5-speed manual gearbox isn’t capable of handling 400 Nm of twist, which the updated 2.2-liter engine can produce. So although it now churns out 148 bhp in the stick shift Safari Storme, a hike of 10 more horses in comparison to the older model, it continues to soldier on with 320 Nm of torque. While many Safari fans were disappointed when the 2015 Storme was launched without an automatic option, this news should certainly bring some cheer to that camp.