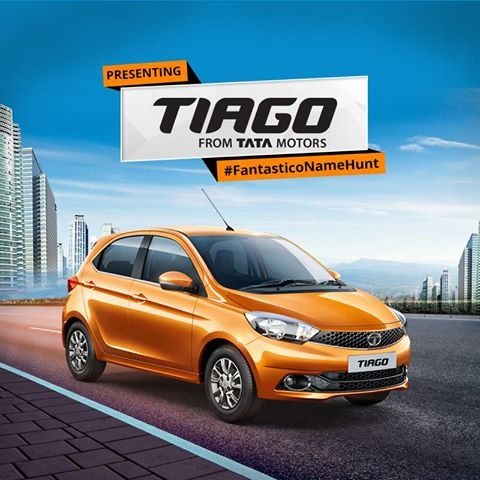 Tata Motors have successfully renamed their recently unveiled compact Zippy car, Zica as the ‘Tiago’. Tata Motors has shared this news through their official Facebook page and Twitter handle.

After an exhilarating #FantasticoNameHunt, we are proud to present the rechristened Tiago from Tata Motors! pic.twitter.com/TWPlwl8qZN

A few days ago we updated you guys with the #‎FantasticoNameHunt contest held by the automaker asking for suggestions for a new name. The contest engaged with over 48,000,000 enthusiasts, registered over one hundred twenty million video views, and received thousands of name suggestions in a span of 72 hours. Further, the company selected three names – Civet, Tiago and Adore and asked the public to vote for which they think suits the best for the Zica. Finally here it is! The Tiago from Tata Motors. 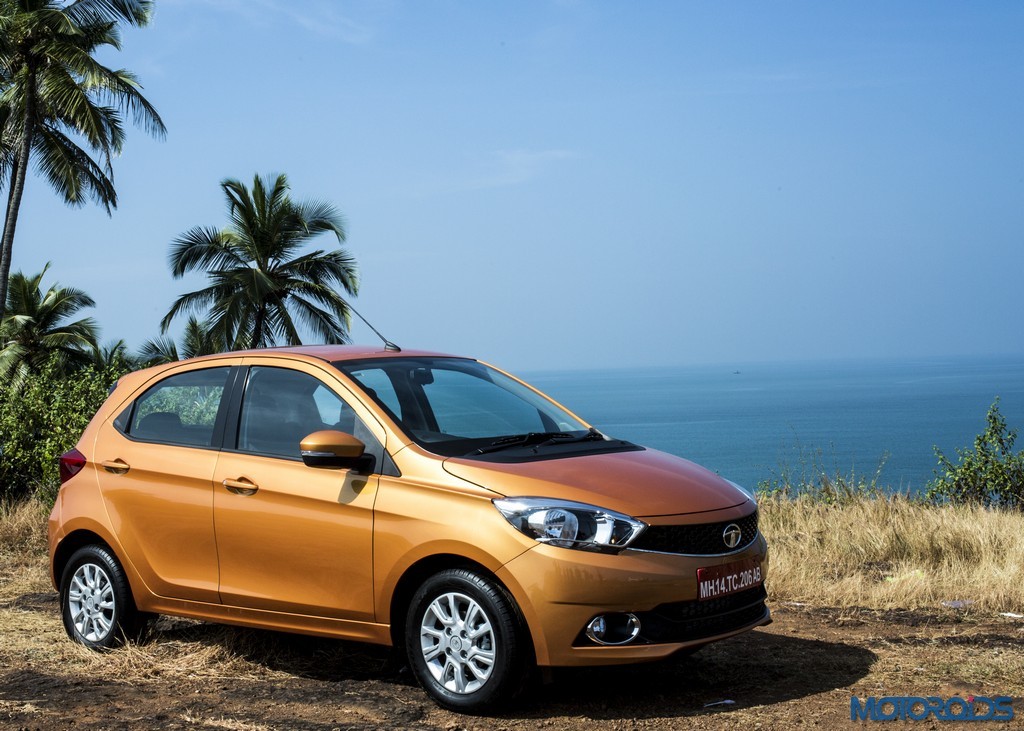 The Tata Tiago, the then Zica was unveiled last year in the month of December. We had the Zica with us for sometime and also reviewed it. We drove the Revotorq 1.05L and Revotron 1.2L versions and found the car to be upmarket with a classy exterior design and magnificent ride quality. 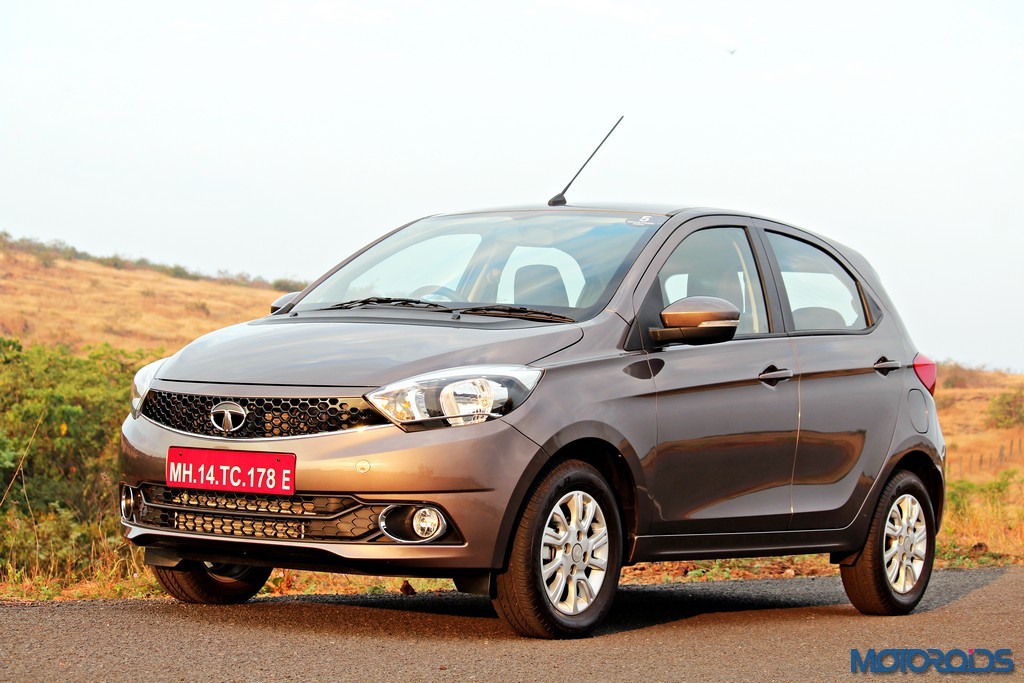 Well everything was going good for the Zica, and its launch was just days away when all hell broke loose on the little one. The spread of the deadly Zika virus made Tata Motors trash the name Zica and opt for a new one. The company announced an activity namely ‘Fantastico Namehunt’ to involve car enthusiasts and potential customers to rename the Zica.

The Tata Tiago was unveiled, we drove it, reviewed it, the makers showcased it and now renamed it, but still something is missing; of course its launch! There are no official words on the launch of the Tiago yet, but we can expect it to show up in showrooms soon now since its been re-christened!