Home News Tata Nexon Launched In India: Official Release And All You Need To Know

Tata Motors today announced its entry into the compact SUV segment with the launch of the Tata Nexon. The Nexon is the fourth product based on the Impact design philosophy. The Nexon has been launched in India with an introductory price of INR 5.85 lakh for the petrol variant and at INR 6.85 lakh for the diesel variant (all prices, ex-showroom, Delhi). 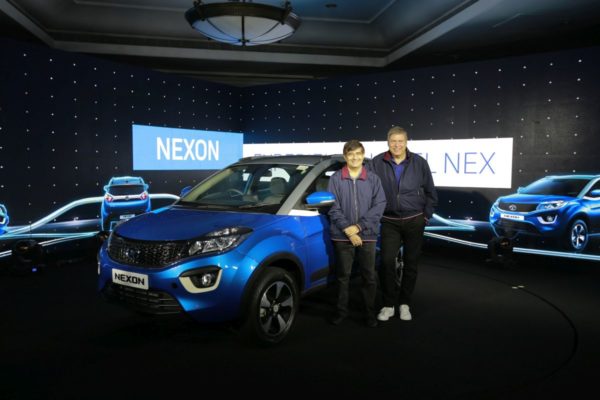 First showcased as a concept during the 2016 Auto expo, the Tata Nexon is the fourth vehicle based on the company’s Impact design philosophy after the Tiago, hexa and the Tigor. Post its debut, test-mules of the models were spied on multiple occasions, revealing crucial details every now and then. Back in March this year, Tata Motors showcased a special edition of the Nexon at the 87th edition of the Geneva Motor Show. What followed were spy images of production ready units of the Nexon, revealing its exterior design and the features inside.

In July 2017, the Tata Nexon officially entered production following which the company held a media drive of the Nexon compact SUV in Idukki, Kerala. It was in the month of September that the Nexon began arriving at local dealerships hinting that a launch was imminent. Tata Motors later announced September 21 as the launch date for the Nexon. 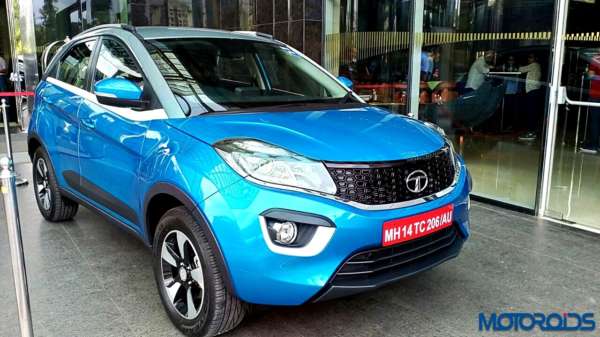 Coming to the Nexon, the model comes equipped with a number of features such as projector headlamps, LED DRLs, LED tail lights, alloy wheels and a dual tone paintjob. The Nexon will be available in four variants including XE, XM, XT and XZ+. Customers can choose from five colour options that include Vermont Red, Moroccan Blue, Seattle Silver, Glasgow Grey and Calgary White. 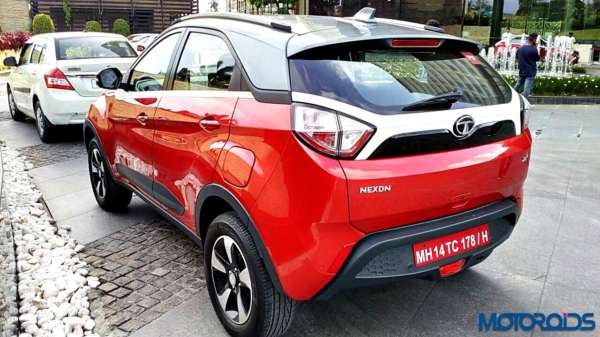 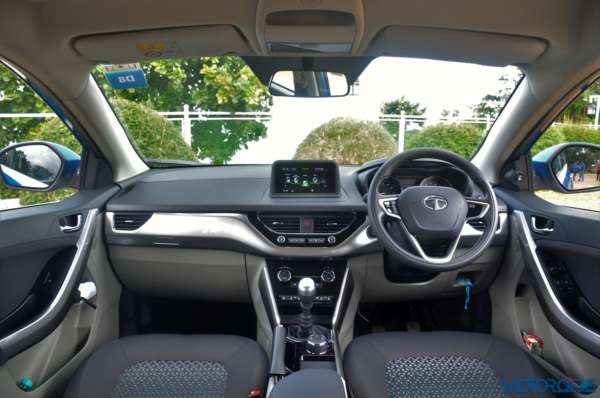 The Nexon can be had with either a petrol engine or a diesel engine. The 1.2-litre turbocharged petrol motor produces 110 PS of power and 170 Nm of torque while the diesel motor is tuned to produce 110 PS of power and 260 Nm of torque. Transmission options are currently limited to a six speed manual unit for now while Tata has confirmed that an AMT equipped Nexon is underway. Safety features on the Nexon will include dual front airbags and ABS with EBD as a standard feature. A few other highlights will include brake assist, ISOFIX seats and adjustable headrests at the front and rear. 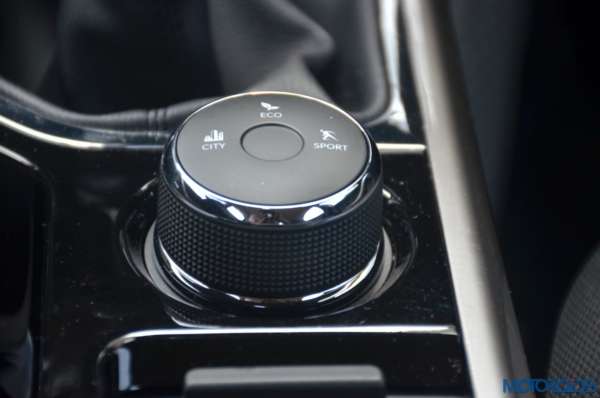 Unveiling the Tata Nexon, Guenter Butschek, CEO & MD, Tata Motors, said that their passenger vehicle market is dynamic. The fast-moving generation has clear preferences in terms of design and style. Catering to this discerning need of their customers, they have consistently pushed the boundaries of automotive engineering by creating new categories of vehicles. The Tata Nexon is the result of their intent to break away from the conventional approach of segmentation in its discreet forms and fulfilling a larger set of milieus. Connecting Aspirations of their customers, with the Tata Nexon, they offer an unparalleled package of style, performance, and innovative features.

Speaking at the launch, Mayank Pareek, President- Passenger Vehicle Business Unit, Tata Motors, said, “Our focus is to introduce products that not only enhance the brand, but simultaneously align well with the rising aspirations of customer segments. As part of the aggressive turnaround strategy, we have renewed focus on filling in product gaps and tapping the white spaces that will emerge. Conceptualized as a lifestyle SUV for young progressive individuals, The Nexon is the culmination of this radical shift in thinking and will further expand Tata Motors’ addressable market.”