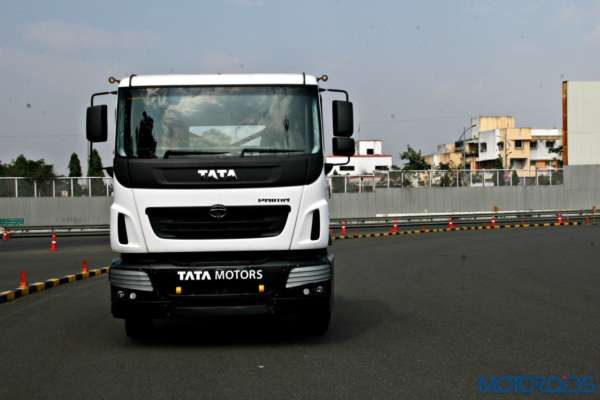 Tata Motors comes back with season two of the T1 PRIMA Truck racing championship. The event will take place at the Buddh International Formula 1 Circuit in Greater Noida on March 15 . Twelve racing behemoths weighing about six tonnes each will compete against each other at the racing championship.

The series, spanning two days, (day one March 14 will be dedicated to media) will use heavily-modified Tata Prima trucks that are capable of putting out 370 horsepower and reaching a top speed of 130 kilometers per hour driven by international drivers. There will be two Tata Prima races, Six – Lap Sprint Race & Eighteen -Lap Main Race; six teams will compete with each other in both races. 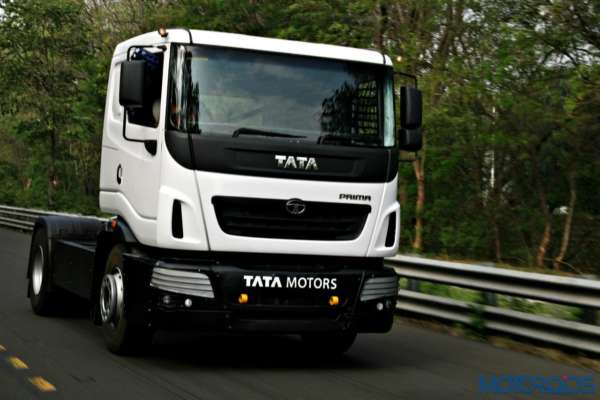 The entire T1 race has been planned and is being executed by Integrated event management and marketing company T.I.C headquartered in Delhi. Based on the expectations from TATA Motors, T.I.C. came up with an idea of Truck Racing which was a popular sport in international countries. Objective was to motivate truck driving as an aspirational profession amongst youth in India. 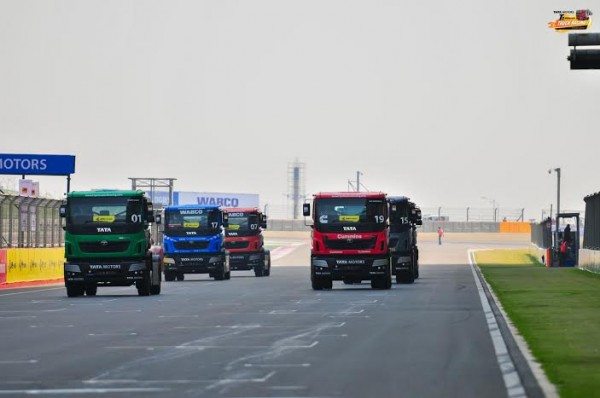 Do share your thoughts and opinions about the T1 PRIMA TRUCK RACING CHAMPIONSHIP with us through the comments section below.