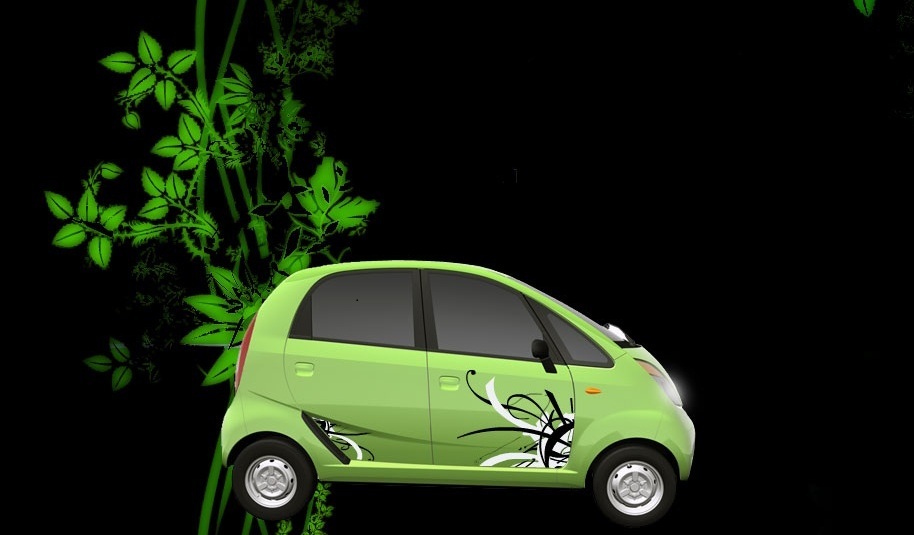 The vice chairman of Tata Motors, Ravi Kant announced the company’s plans to allow other firms to build and sell its Nano under their own brand. He stated at an award ceremony in India that Tata was considering letting other firms build up to 10,000 Nano units a year at their own production facilities. He confirmed that the firms would not have to sell it under the brand name of Tata, but could sell it under their own name as part of the agreement. “We call it Nano, they don’t have to,” said Ravi Kant.

The world’s cheapest car was introduced with the launch of Tata Nano which went on sale in India in July. This also included versions for other markets which will be produced within the next three years.

At present, Tata is building a new assembly plant which will have a production capacity of up to 250,000 Nano units per year. Currently the car is being assembled at one of the firm’s existing plants.