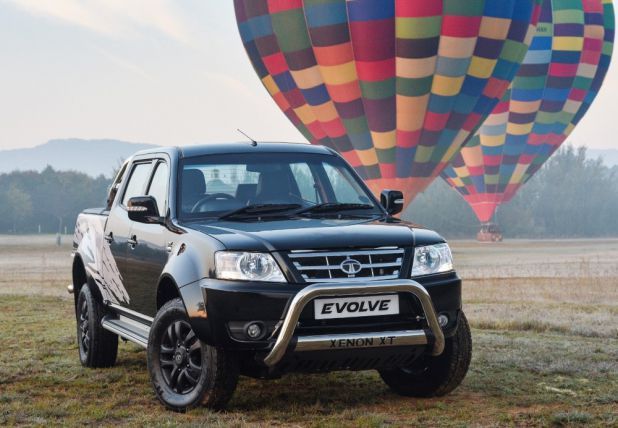 Two production spec models of the upcoming Tata Hexa were recently spied in an undisguised form. As we wait for official confirmation of the launch of the model from Tata Motors, the company has gone ahead and launched a limited edition of its pick-up, the Xenon in South Africa. 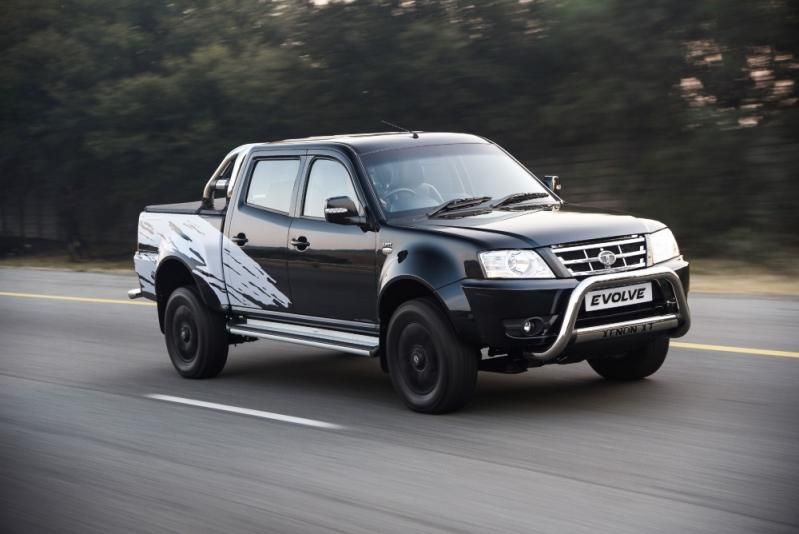 Powering the limited edition Xenon is the same engine as seen in the Safari Storme as well as the Aria. The 2.2 litre VTT DICOR engine produces a power output of 147 hp while the peak torque stands at 320 Nm. This engine is mated to a five speed manual transmission which helps send power to the wheels. 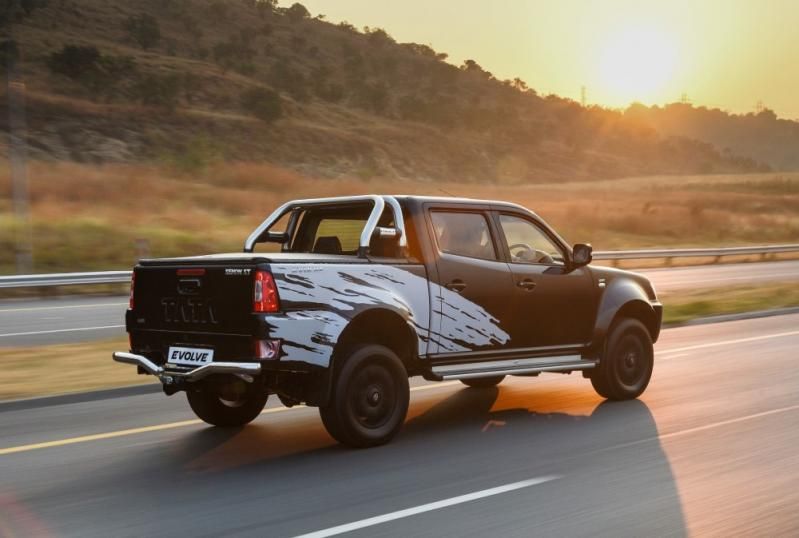 For the exterior, the Xenon Evolve receives a black paintjob for the top end trim, while the lower trims are available only in white. Also featured is a roll over bar behind the dual cab setup, black alloy wheels, a tow bar, a front nudge bar, side steps, special decals and the Xenon XT badging.