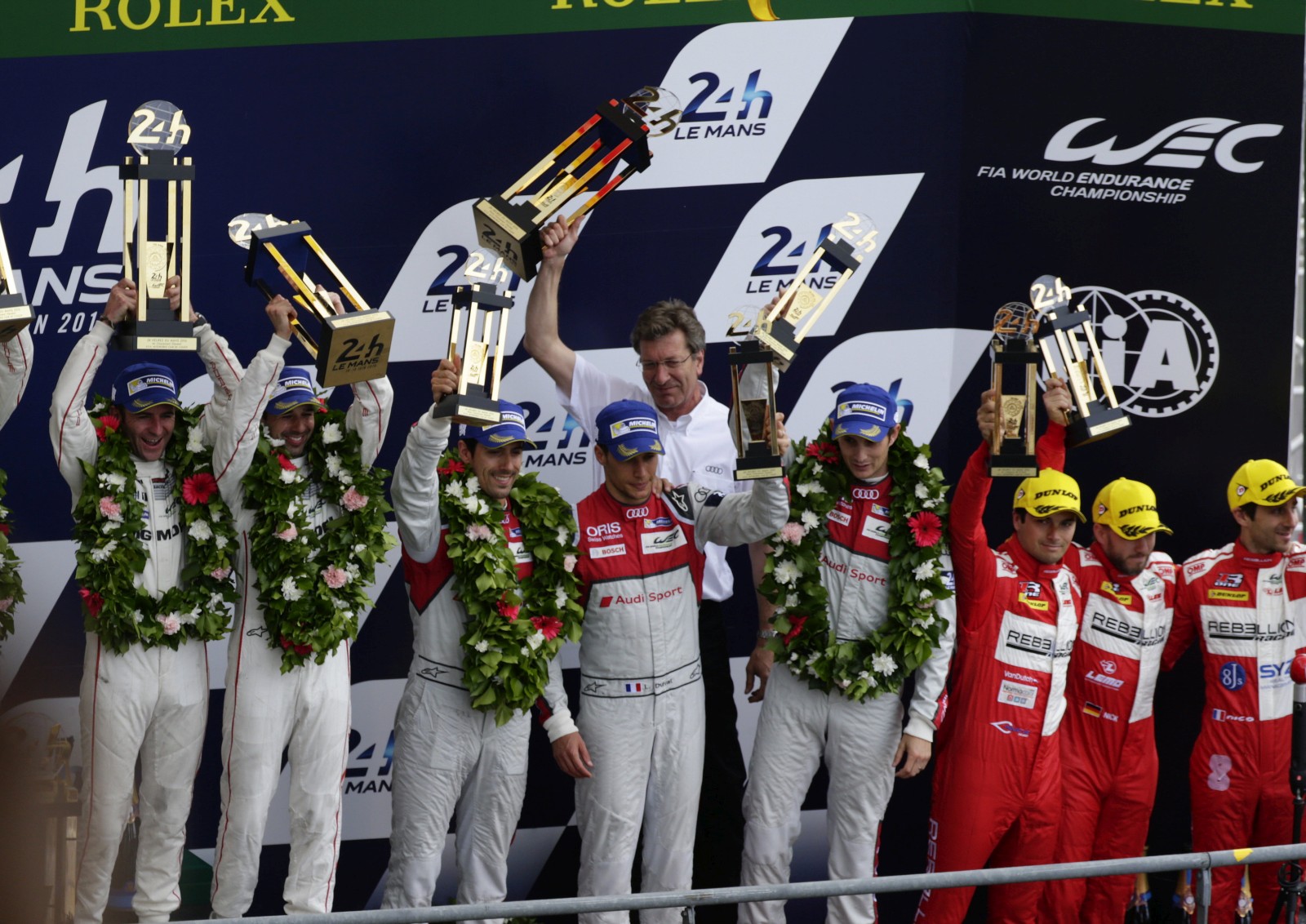 It was an emotional weekend for the Toyota Gazoo Racing crew as the team missed the victory by a minuscule margin. Toyota Gazoo Racing crew Anthony Davidson, Sebastien Buemi and Kazuki Nakajima, in their #5 TS050 Hybrid were ready to score a maiden victory for the brand in the Le Mans 24 Hours endurance race but the car faced a technical glitch just four minutes before the end of the race forcing the team to a forfeit. The #6 of Stéphane Sarrazin, Mike Conway and Kamui Kobayashi, a long-time leader of the race which suffered its own troubles late in the race, finished second, behind the winning Porsche.

The #6 TS050 HYBRID of Stéphane Sarrazin, Mike Conway and Kamui Kobayashi started Toyota’s 18th Le Mans from the third place, alongside the #5 of Anthony Davidson, Sébastien Buemi and Kazuki Nakajima which was lined up on fourth. Toyota has been very competitive since the beginning of the season. Prior to the late drama, the TS050 Hybrid had suffered few issues. The #5 needed an additional pit stop early in the race due to severe tyre vibrations, while the #6 lost 30 seconds to repair minor bodywork damage following contact with a lapped car. 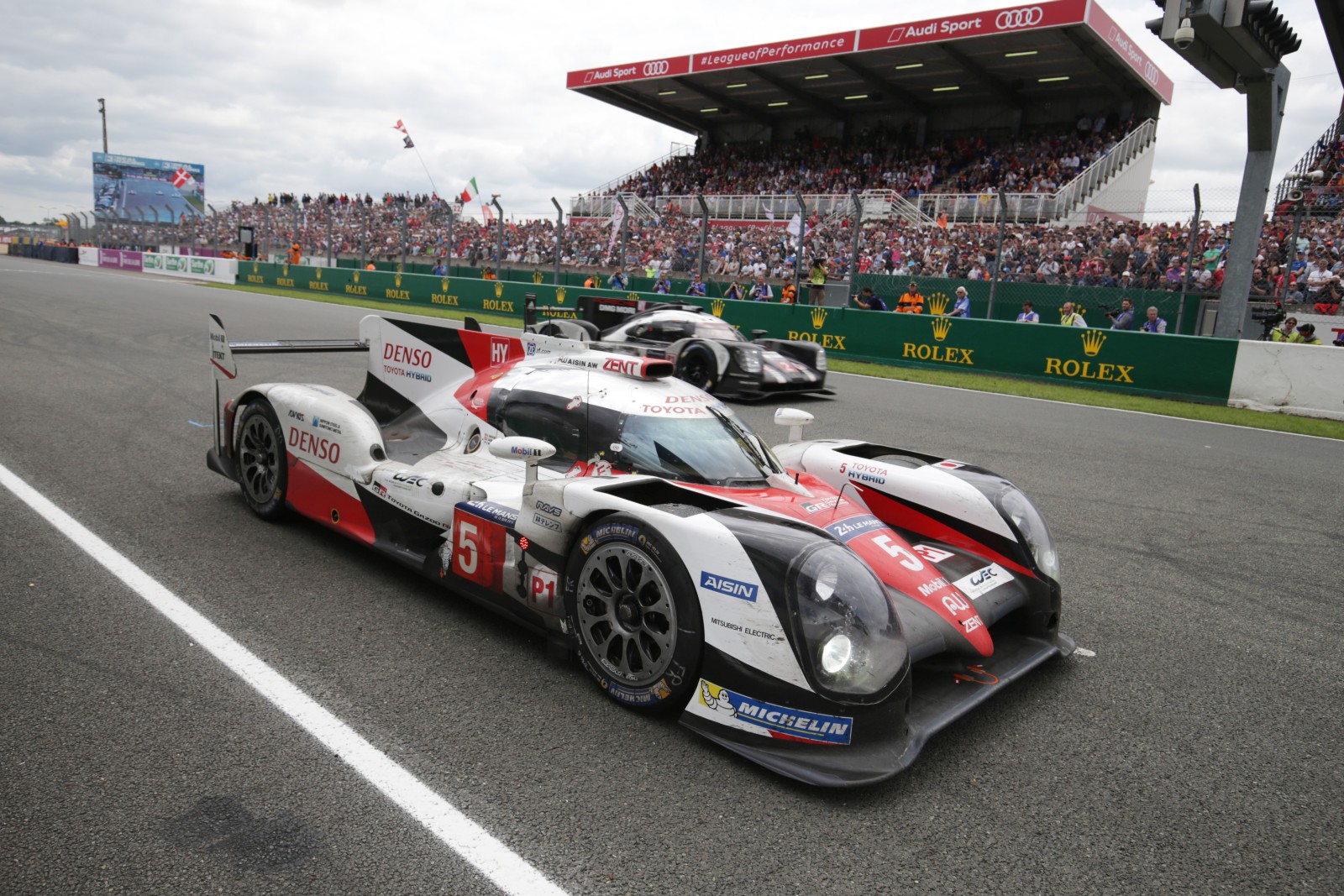 This was the third occasion – the first two being 1999 and 2004 – when Toyota showcased outstanding performance but could not clinch the trophy.

Toyota Gazoo Racing president Toshio Sato, in an emotional statement said that he is proud of the efforts put in by the team which turned around its fortunes in last one year. Sato said, “I am incredibly proud of our team effort, not just today but since Le Mans last year. Thank you to the team in Higashi-Fuji and Cologne, as well as our partners Oreca. The way we have responded to the pain of our 2015 disappointment, by developing an all-new chassis and powertrain in a short timeframe, has been impressive and the performance of the TS050 HYBRID was strong. We worked as one team and took part in an amazing Le Mans 24 Hours. Congratulations to Porsche on its victory. I have no words to describe our emotions today. It is simply heartbreaking but we will return stronger and more determined to win.” 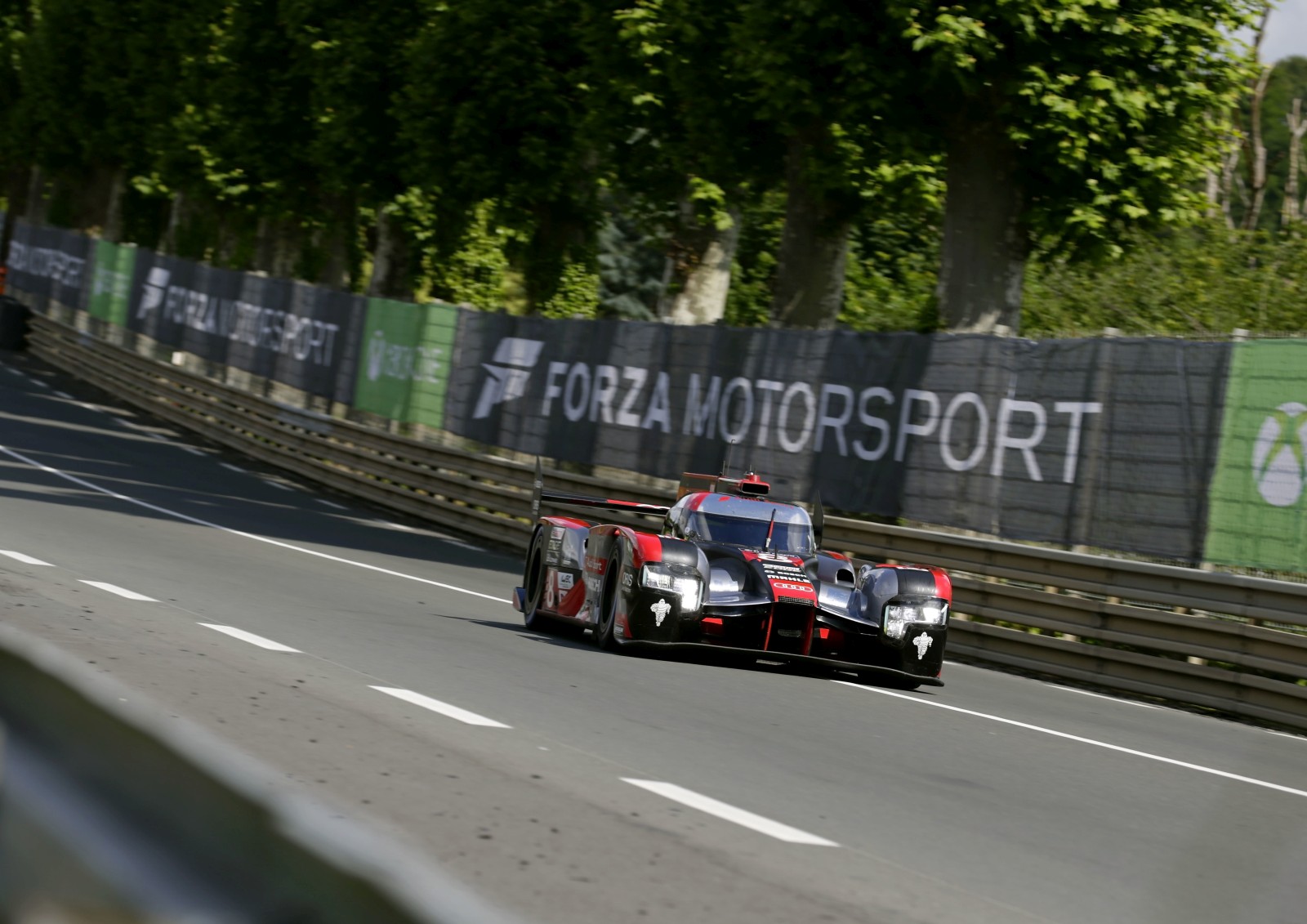 The 2016 Le Mans 24 Hours is just one of the many examples that show how unpredictable this endurance motoring sport can be. We are sure Toyota will be back again next season, with more determination to clinch their maiden title in the race.

Share your thoughts about this incredible race through our comments section, or by using one of the social channels.