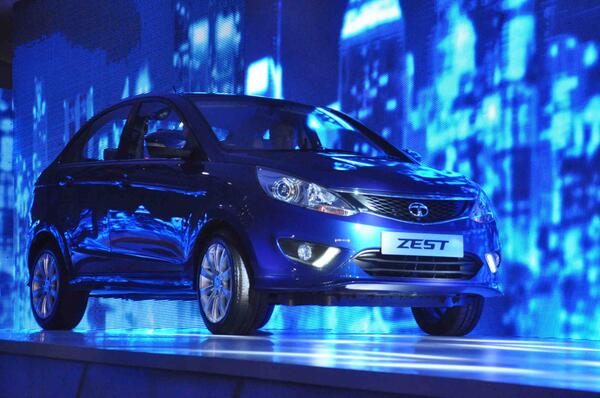 Tata Motors is about to launch two very important new models, The Zest and The Bolt,later this year, and it has a lot of hopes, these two will revive it’s fortunes in the passenger car market. Speaking to the Financial Express, Pratap Bose, head of design at Tata Motors said that, the Chairman Cyrus Mistry is personally reviewing the new cars taking shape and his involvement in the project is as passionate as Mr Ratan Tata, who himself is an avid car lover. 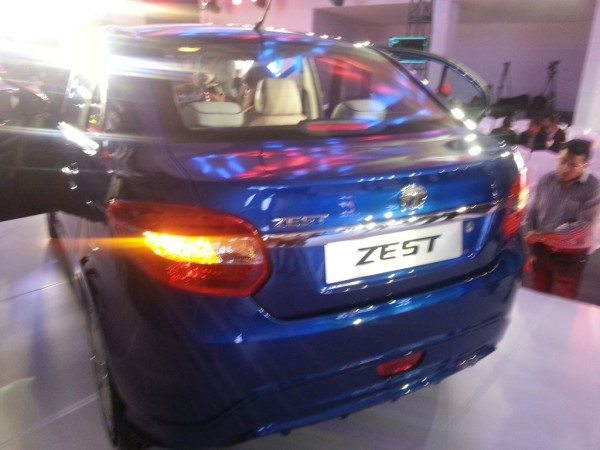 On being asked about reliability being a big issue with the brand Tata Motors, Mr Bose said, the largest pillar of their strategy ‘Horizon Next’ is world-class manufacturing quality and it’s no longer something which is looked at or inspected towards the end of development, but an integral part of the process from the very first day. Fit n Finish, a soild feel, rattles and squeaks in the cabin, longevity and more such detailed interventions are in place now while manufacturing and the Zest and the Bolt will be testimony to that. He added, cars are being tested for a multitude of aspects around the country, whereas, the new petrol engine has undergone more than 10,000 hours of testing. 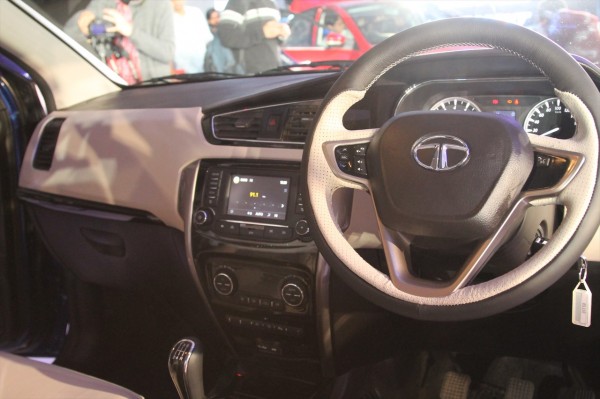 On further changes made to make products rolling out of Tata Motors world class, the designing system now has a an engineering sign-off, which means, the head of engineering will not allow the car to be produced until he is convinced that everything is in place. An interesting piece of story he shared was, how these days a sedan is born out of a hatch-back, making the design look weird. so the ZEST was designed first as a sedan and once they were happy with the silhouette, they reversed the process to build a hatchback, now called the BOLT. 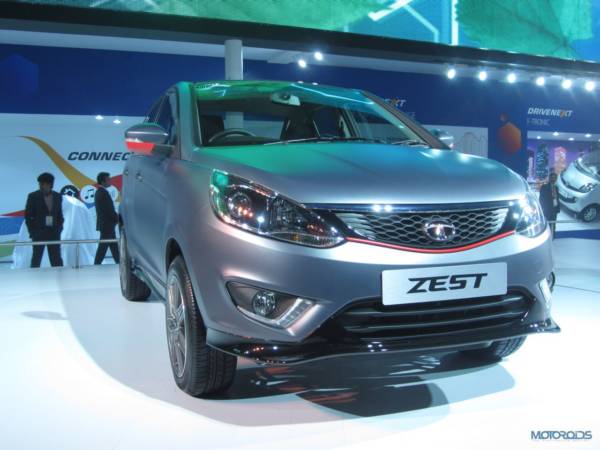 He also added how they wanted the ZEST to boast about some neat world-class features, which includes the Human-Machine interface system from Harman, with a connected steering and instrument cluster, In order to enhance the driving experience, the way the car steers and handles has been fine tuned to make it more dynamic, seats have been redesigned and Tata Motors has made a huge leap in terms of design and quality. Tata Motors is confident people will appreciate the change which will reflect in their products once they drive the car and they are convinced these two cars will do well.