The Harley-Davidson Livewire is here! It happened so fast, quite similar to the way in which the bike whizzes past the signboard in the official video. 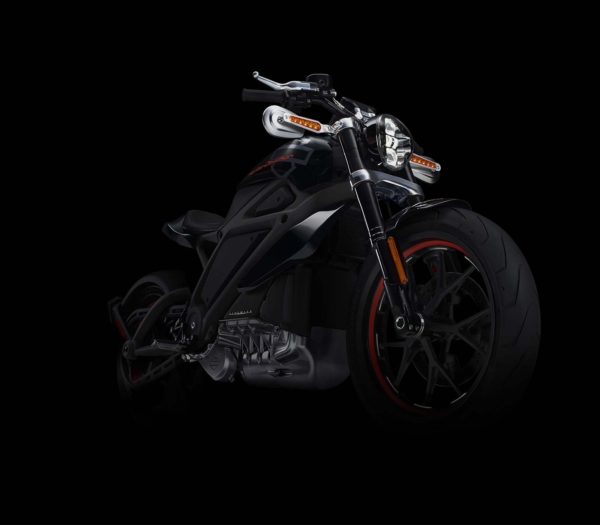 Barely yesterday, we had shared across a story about he sighting of a mysterious Harley-Davidson bike on the sets of Avengers : Age of Ultron in Seoul, South Korea. It was being ridden by a stunt double for the pregnant Scarlet Johansson, and appeared quite much in the last stages of production. Speculations pointed out that it was the first-ever electric Harley-Davidson bike.

A day after, we have an official video posted by Harley-Davidson. Quite a short video clipping, with not much details to be shown. For most of the part, its the Route 66 signpost that stays in focus. One can just hear the faint whine similar to a jet engine in idle, and it builds up as the video ticker moves rightwards. And then, you have the Blink-and-you-Miss moment! It’s the Harley-Davidson Livewire electric motorcycle that whizzes past the signboard, and then blurs out of view. 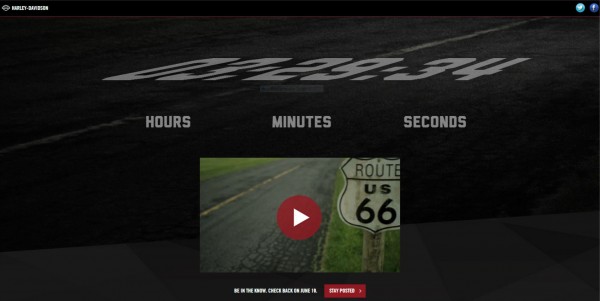 In the meantime, some photos and details of the Harley-Davidson Livewire have been leaked on the Asphalt and Rubber website. Here are all the nuggets :

But we must state that the Harley-Davidson Livewire isn’t a finished project as of yet. The company is looking for feedack from customers, and will provide demo rides to enthusiasts and potential customers. Basing on this feedback, they might make some tweaks to the model before launching it in full scale. It, however, appears to be a smart move. An electric bike from Harley-Davidson?? We bet you wouldn’t have dreamt of it even in your wildest dreams. It is just the right step to shrug off the image of technological incapability that the Milwaukee-based manufacturer has been facing for some time now.

We are hooked on to this development. Stay tuned to us for more updates o the Harley Davidson Livewire.