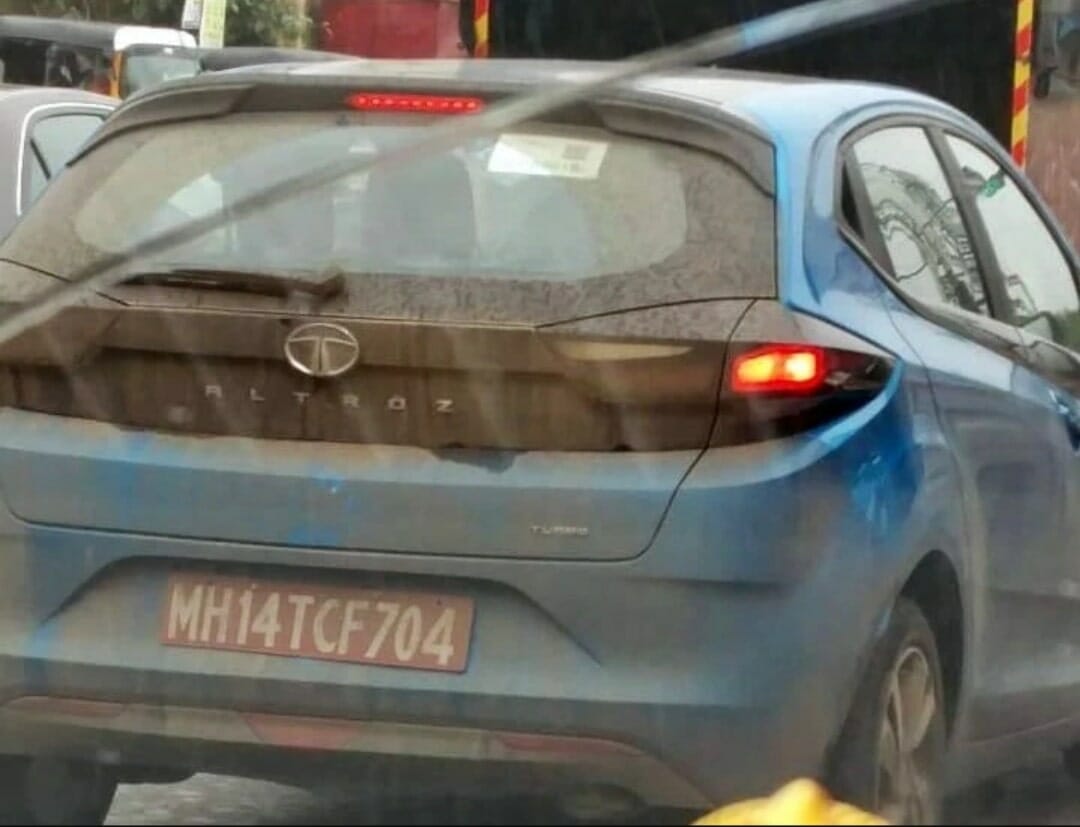 Remember the time when we used to be obsessed about diesel engines and petrol-powered cars didn’t enjoy that much popularity? Tides have turned and turbo-petrol motors are all the rage nowadays. Every manufacturer is trying to offer turbo-petrol variants of their offerings in order to stay relevant. Turbo-petrol mills reek of performance and modern-day engines are turning out to be quite efficient as well. Following the trend, Tata too is working on making its line-up turbo-petrol powered. And now, the homegrown carmaker has sent out media invites for an ‘Altroz Event’ which is going to take place on January 13th.

The automotive industry is expecting it to be the Altroz turbo variant and if that is the case, we are surely in for it!

Tata Altroz was first announced at the Geneva Motor show in early 2019 and was launched in 2020. Immediately after its launch, it became a popular choice among premium hatch buyers. Global NCAP then tested the Altroz for its safety and rated it five stars, which later which turned out to be one of the major USPs for the Altroz. Along with the Nexon, the Altroz initiated a trend for safer cars in India. 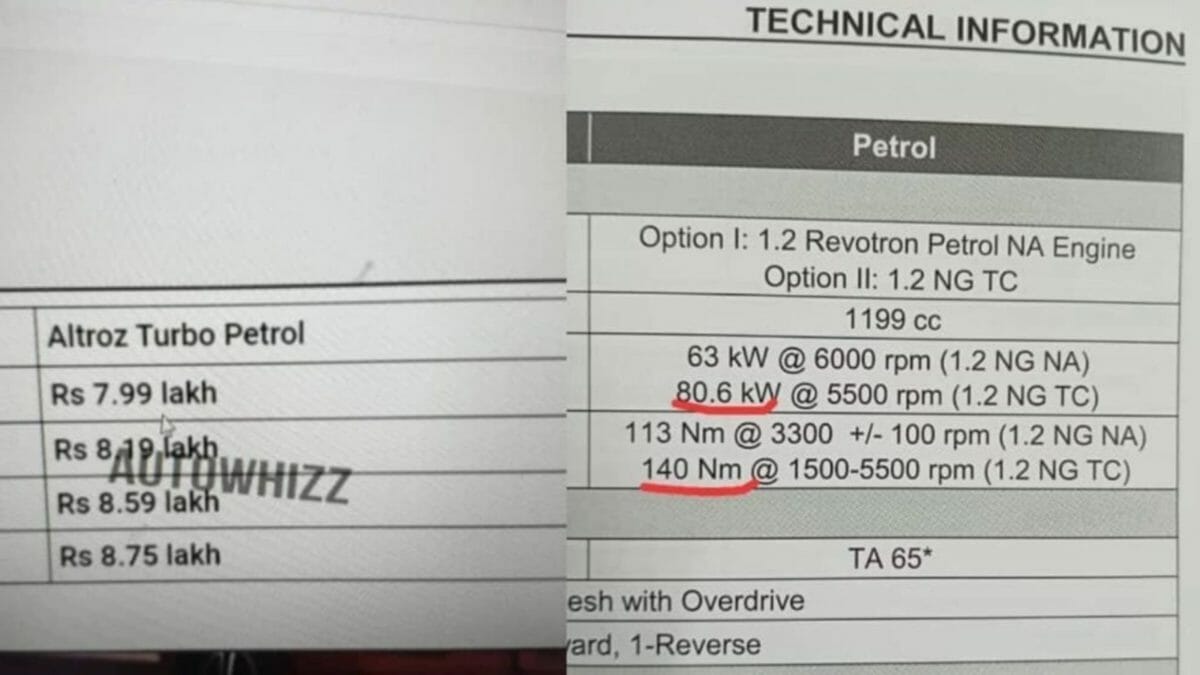 To sweeten the deal, the turbo petrol Altroz could be offered with a choice of either a 5-speed manual transmission or a 7-speed DCT gearbox. The turbo petrol Altroz was spotted undisguised in a blue paint job with seemingly no changes to the exterior and the interior except under the hood. With the Altroz turbo petrol, Tata Motors is all set of rock the boat! Stay tuned for more updates regarding the launch of the Tata Altroz Turbo.