Home Maruti Suzuki Suzuki Vitara spied in India, to be unveiled at the upcoming Auto Expo ? 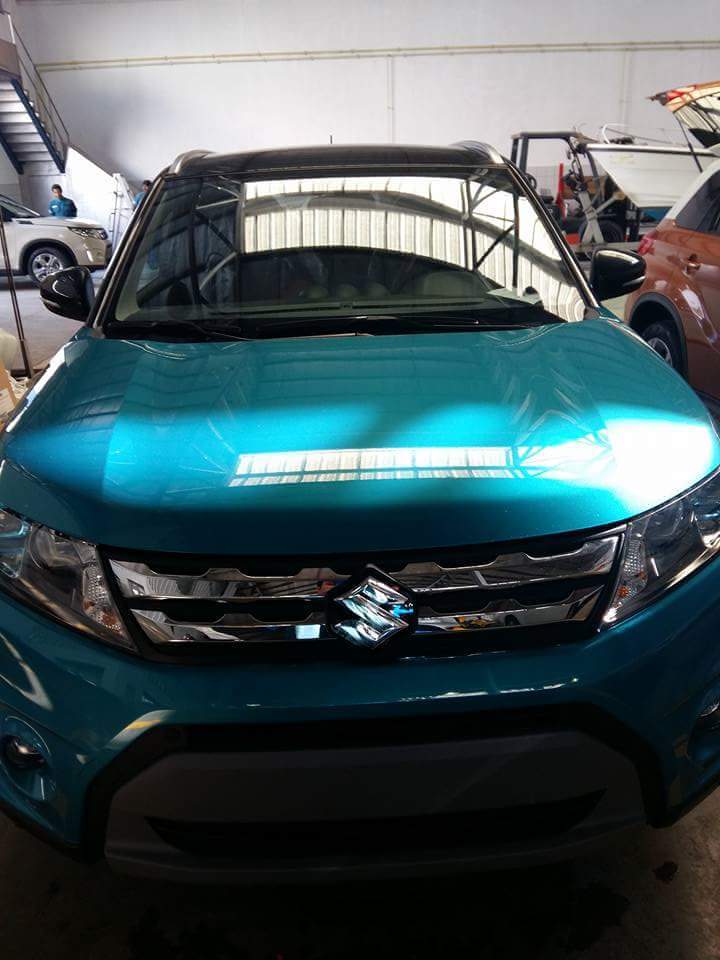 Rendered images of the Suzuki Vitara were reported by Motoroids and now new spy images of the Vitara in India have surfaced on the web. Two models of the Vitara have been spied at a dealership with minimal camouflage fueling rumours that they have arrived for display at the upcoming 2016 Auto Expo.

The spy images reveal the features of the Vitara such as a dual tone colour scheme, chrome grille, dual projector headlamps setup, fog lamps and vertically positioned lights which seem to be Daytime Running Lamps, a redesigned bumper on the rear side with reflectors and freshly designed tail lights. The length of the car is less than 4 meters which will help keep costs low. 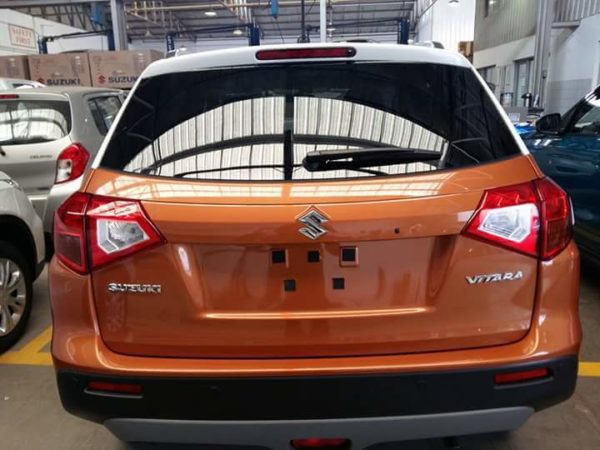 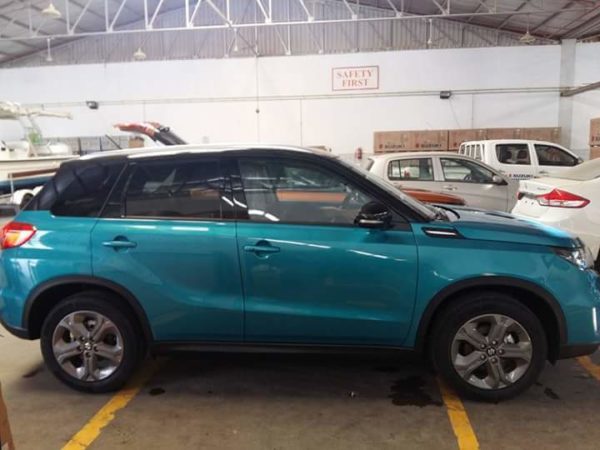 The Vitara is bound create a strong competition if launched under Rs. 10 Lakhs. When launched in India, the Suzuki Vitara will be sold through Maruti’s premium dealership network, Nexa.

What are your views on this upcoming Vitara? Would you buy it if priced below the Rs. 10 Lakh range?

Share your views through the comments section or via our social media channels.