Globally, electric vehicles and hybrids are the taste of the season. Countries, companies and customers all seem to be making a beeline to adopt the cleaner alternative. Suzuki has just launched the hybrid version of the popular Swift hatchback in the Japanese market.

Suzuki has equipped the Swift with a compact 10 kW Motor Generator Unit (MGU) which, the company claims, can deliver a large amount of energy at the word go. This MGU is complemented by the lightweight and efficient Auto Gear Shift box. 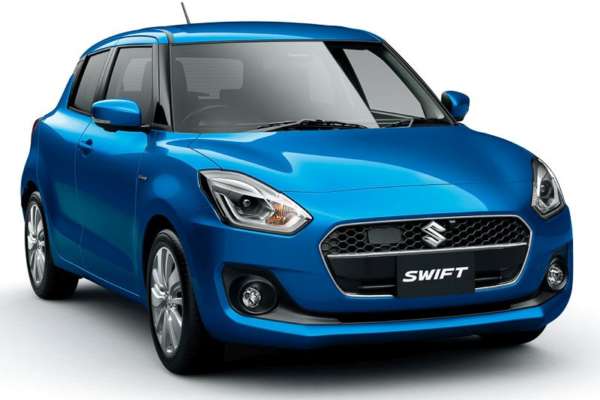 The system offers two drive modes using which the driver can choose between a more performance oriented engine setup and one that maximises the fuel efficiency by allowing for more electric intervention.

The motor can also cycle between merely assisting the petrol engine to another full-electric vehicle mode by switching off the gasoline plant entirely. The system automatically detects when the vehicle is moving at a constant speed or is creeping in chock-a-block traffic to make the switch. 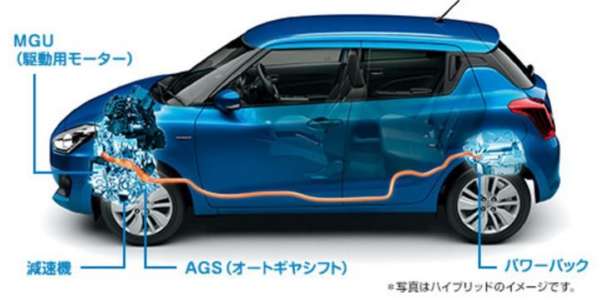 The car is still primarily powered by the K-Series 1.2 Litre petrol VTVT engine we see here in India. However, the Japanese variant gets a bump in power to over 91 PS from the 84.3 PS we get in our market.

In terms of safety features, the Swift Hybrid gets dual front airbags and dual side airbags as standard. It also gets Dual Sensor Brake Support (DSBS) which uses an advanced monocular camera and a laser sensor at the front to detect other vehicles and pedestrians. 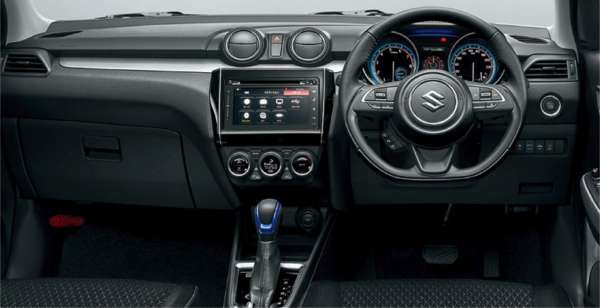 The car is distinguished by the subtle Hybrid badging on the outside and a driver cluster inside that can display the real-time power distribution figures. The interiors also receive blue detailing at certain areas including the gear shift lever in keeping with Suzuki’s color coding for hybrids.

Also Read: The Maruti Ciaz will soon get a 1.5-litre diesel engine

The overall weight has been kept below 1,000 kgs, helping the Swift receive the Eco-Car tax benefits in Japan and being priced competitively starting at JPY 1,650,000. Meanwhile, even though Suzuki was betting big on hybrid cars in India earlier, the launch of the Swift Hybrid is unlikely primarily because of the new tax slabs under GST. 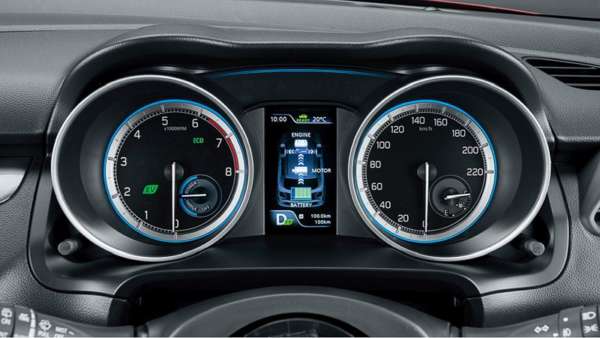 The addition of the hybrid system will cause the Swift to jump from the lowest taxed, sub-four metre category to the luxury and hybrid cars category which attract the highest tax at 43 per cent. This move is likely to discourage Suzuki from introducing this variant in India.