Home News Suzuki Hayabusa to be locally assembled, prices likely to be around Rs 12 lakh 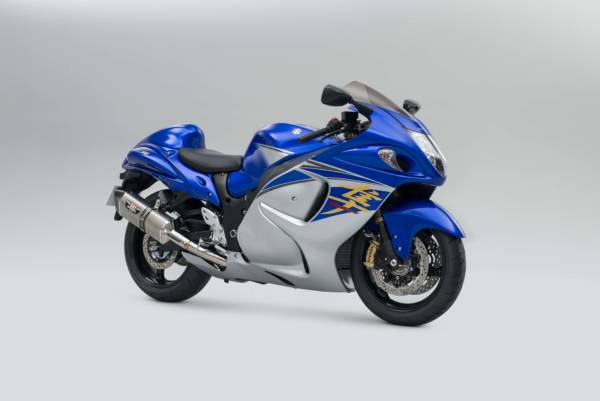 You may soon be able to lay hands on a Suzuki Hayabusa superbike for much cheaper amount than the prevailing price tag. Japanese two-wheeler major Suzuki aims to maximise its profits in the Indian market by offering affordable superbikes. To attend this price cut and achieve higher sales, Suzuki plans to locally assemble its performance motorcycles and reduce the cost incurred on taxes for importing fully built units. Locally assembled vehicles attract lower taxes which would help Suzuki price its products competitively.

Recent report suggested that the Indian big bike (500cc and above) market has grown several folds in last one decade. The big bike market in India grew by over 50 percent in last one year and industry experts believe that this growth is likely to continue at healthy rate in the future. 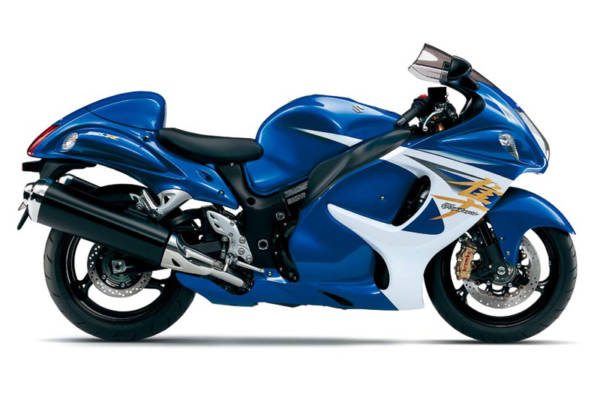 Suzuki officials say that local assembly would help the company leverage the iconic sports bike brands at very competitive prices. The Japanese two-wheeler manufacturer is firming up the plans for the models that would be brought as completely knocked down units.

But how much of a difference would it make to the final prices? With local assembly, the price of Suzuki Hayabusa, which currently costs nearly Rs 16 lakh, is likely to come down by as much as Rs 5 lakh. The locally assembled Hayabusa, with lesser taxes, is likely to cost approximately Rs 12 lakh (ex-showroom). Reports suggest that Suzuki would assemble the Hayabusa and other superbikes at its Manesar plant in Haryana. Such competitive pricing is likely to result in better sales for the company. Moreover, this move may also intrigue other global manufacturers to locally assemble their products. 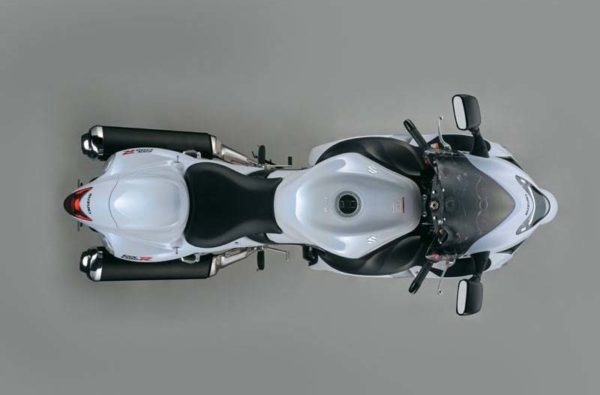 We would love to see more products being locally assembled on the Indian soil which would result in more affordable prices and open up the options for perspective buyers. Do you agree with us? Share your views with us through the comments section below.