Previously, a few spy shots suggested that two new 150cc motorcycles from the Suzuki stable are being tested on the streets of Indonesia. Observations concluded that the two bikes were the upcoming GSX-R 150 and the GSX-S 150 motorcycles. The GSX-R 150 is the bikemaker’s fully faired motorcycle whereas the GSX-S 150 dons a roadster-like looks and demeanour. The spyshots of the test mules revealed some details of the bikes but kept a lot hidden under the camouflage. Well, you shall have to wait no more, as the two bikes have been officially unveiled in Indonesia. 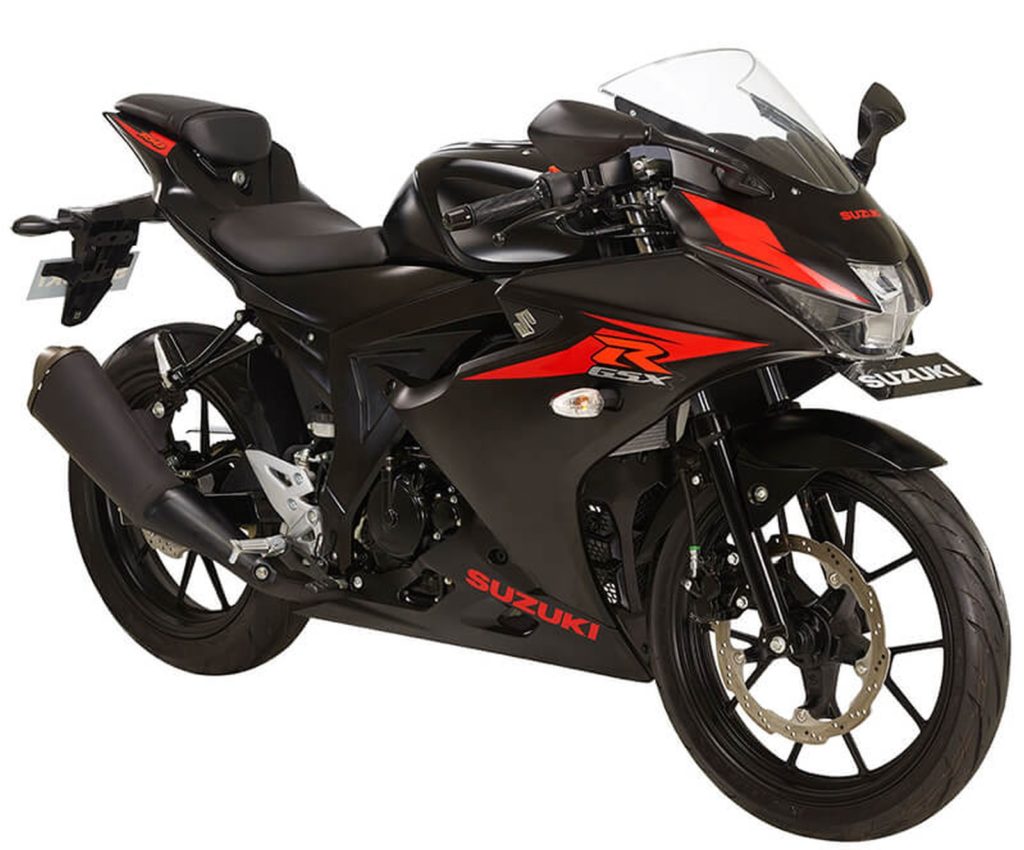 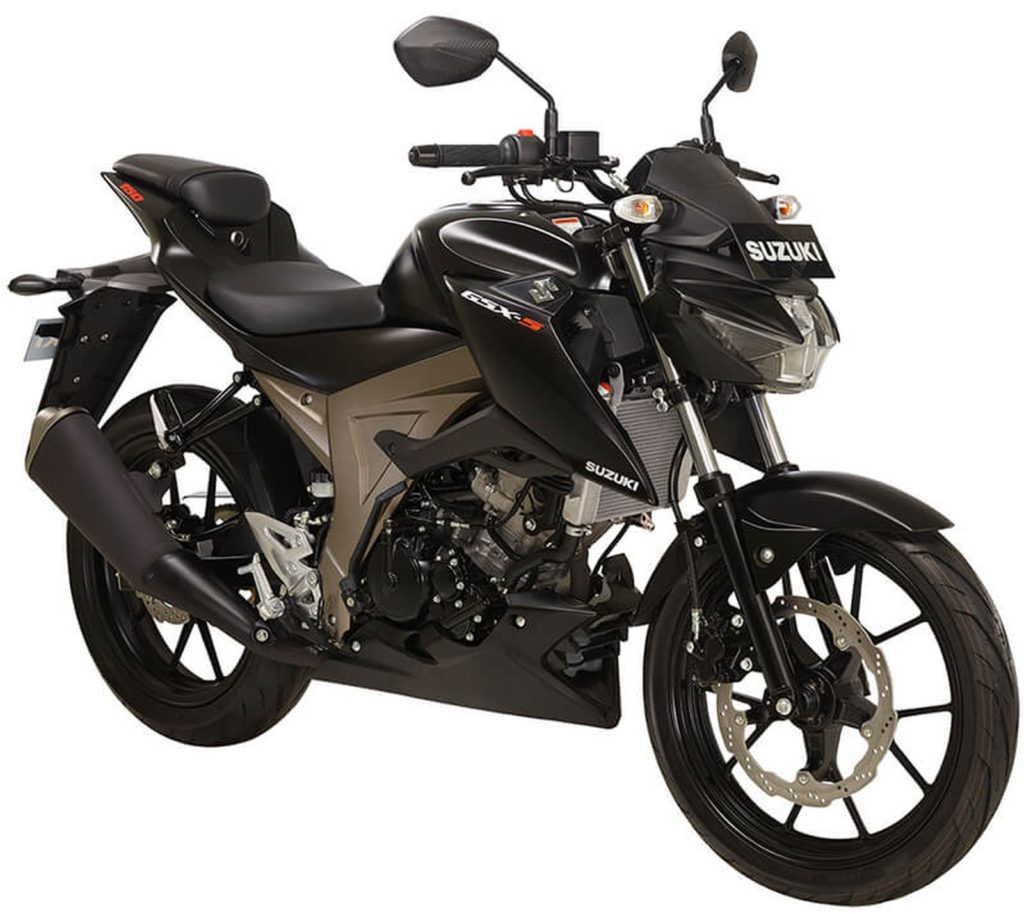 The design on the duo seems to be inspired from the big bikes of the GSX family with the GSX-R 150 getting more sharply designed bodywork on itself. The fuel tank extensions on the GSX-S 150 are kick ass. 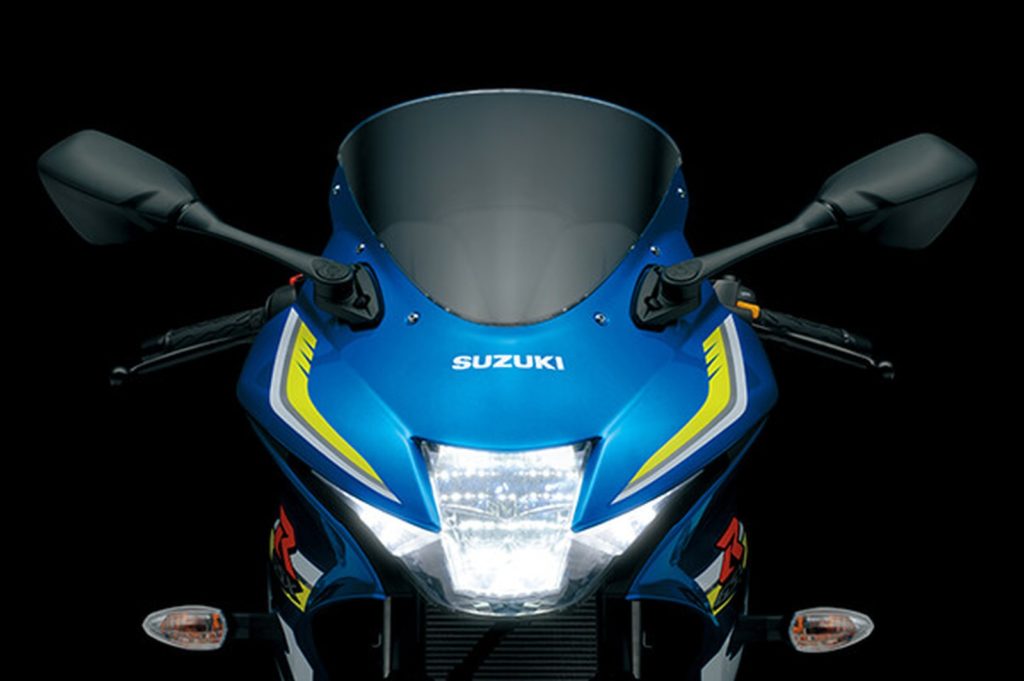 The duo shares the same LED headlight modules but is surrounded by different housing. Both the bikes get split seats for the rider and pillion. The dimensions and sizes of the bike are almost identical where the fairing of the GSX-R 150 making the difference in width. Feature set on the bikes include Electric Start/Stop system, fully digital instrument console with LED lights. 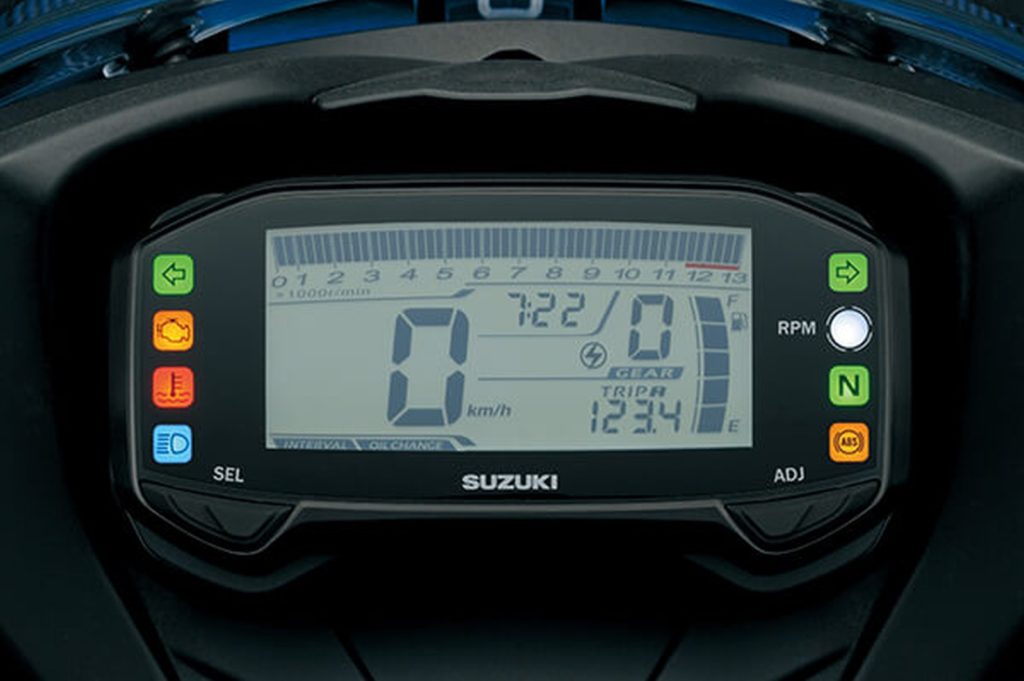 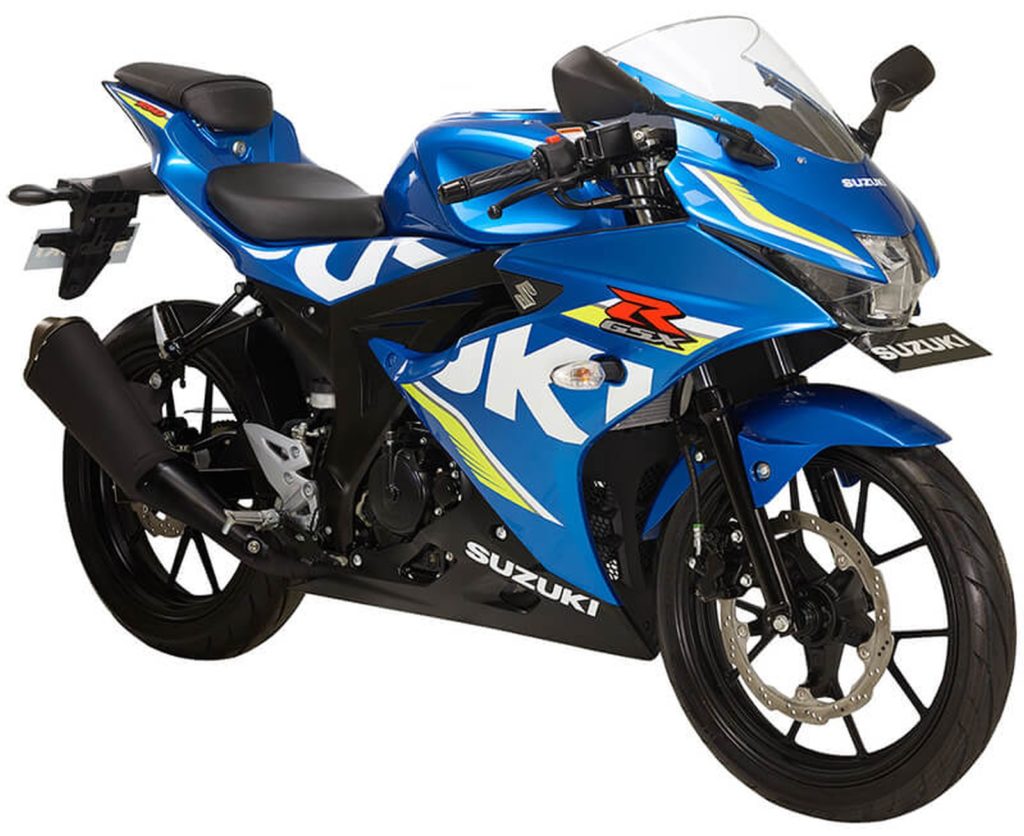 As of now, there is no official confirmation that these bike will be launched in India. The enthusiast market in India is still waiting for a worthy upgrade from the 155cc Gixxer. The official launch of the GSX duo is expected to happen in the coming days.

Check out the walk around video:

Here are the some quick specs followed by an image gallery-