Home News Suzuki Gixxer 250cc variant might be in works 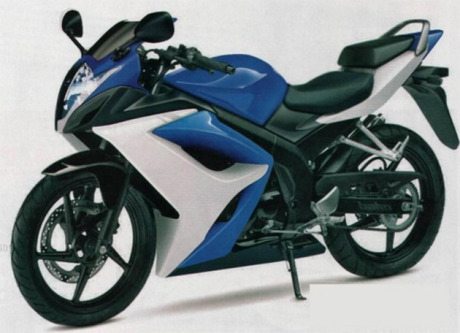 This should set you excited if the upcoming Suzuki Inazuma comes across as ‘mundane stuff’ to you. Thanks to bikes like the Ninja 300 being launched in the country, it seems like even Bollywood star Salman Khan couldn’t really do much to encourage bike aficionados in country to await the India launch of the Inazuma GW250.

Now, in what could be a hint at what to expect from Suzuki in near future, a rendering of a small-capacity Gixxer has surfaced on the cyber space! As can be seen in the rendering here, the bike could have a front end styling that would be distinctively reminiscent of the GSX 1000R. It isn’t yet for sure but the bike could be built on a perimeter frame.

It won’t be the first time that the boffins at Suzuki would come up with a racy 250cc motorcycle. The bike maker already has a MotoGP 250cc contender and we have also seen bikes like Suzuki GSX-R250 and the Suzuki Across in the past. 40 PS of power and a 13500rpm-plus redline, these two figures are more than apt to tell us what these bikes are like. What was not so hot about these bikes though was high kerb weight due to their frames being made up of steel. However, the upcoming bike’s aluminium frame should keep a check on the weight. 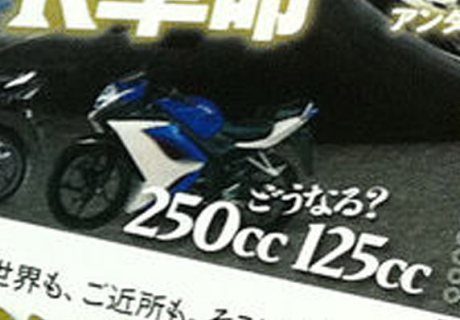 The upcoming 250cc from Suzuki, in a typical performance bike fashion, will offer a committed riding posture and the bike might not make the rider feel as relaxed as the Inazuma would. The suspension too will be lot stiffer than that of the Inazuma. The upcoming 250cc bike from Suzuki will come with front and rear disc brakes, front telescopic forks, rear monoshock and soft compound tires.

Engine specs aren’t out but we expect the bike to be have a twin pot motor and performance figures similar to those of the Ninja 250. 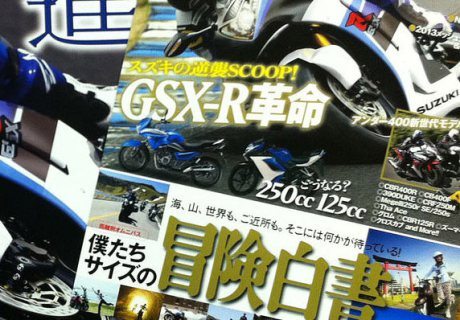 The Suzuki 250cc performance bike is expected to arrive towards the end of 2014.