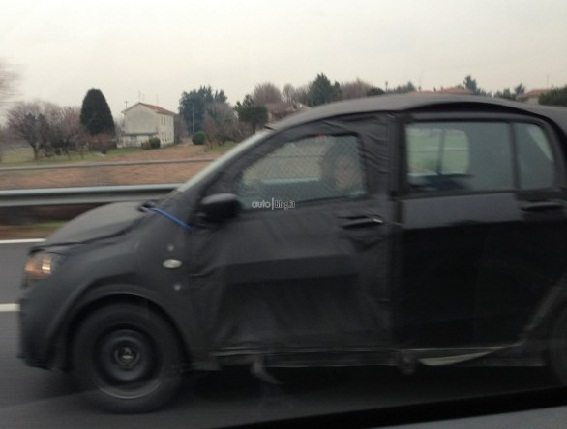 The Maruti Suzuki A-Star, which is the latest generation of Suzuki Alto, has been in the market since some time now and has already been thru a facelift. As we reported earlier, the car is due for a complete model change sometime in 2014 and seen here are the first ever spyshots of the 2014 Suzuki Alto/A-Star. 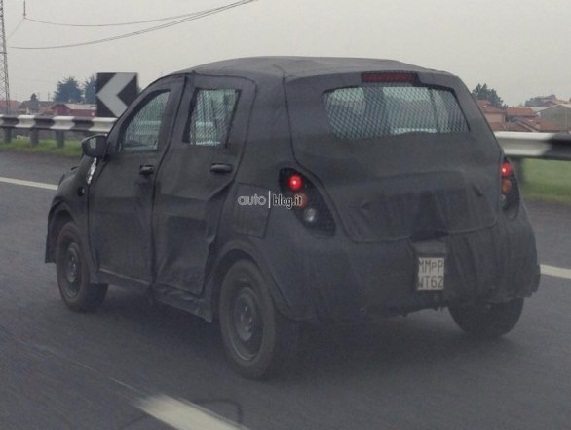 From what can be made out from these images, it appears that the next gen Alto will have a tall boy design and this means that the car has high probability of having roomy interiors. It may be noted that the current A-Star/Suzuki Alto has always been criticized for having cramped interiors and all this might change with the launch of the all new model. 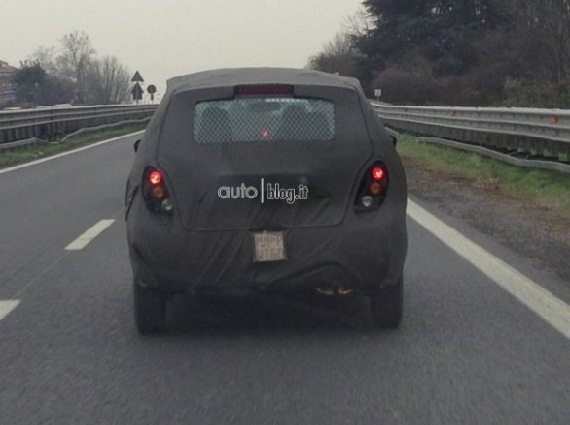 Not much is known about the 2014 Suzuki Alto but it is being expected that the car will continue to be powered by a retuned version of the 1 litre K-Series petrol engine that does duty on the current car. We are also expecting the car to get an 800cc, twin cylinder turbo diesel motor that will definitely find its way into many Maruti Suzuki small cars.

The new A-Star has high probability of making it to Indian market and replace the fast aging Estilo.