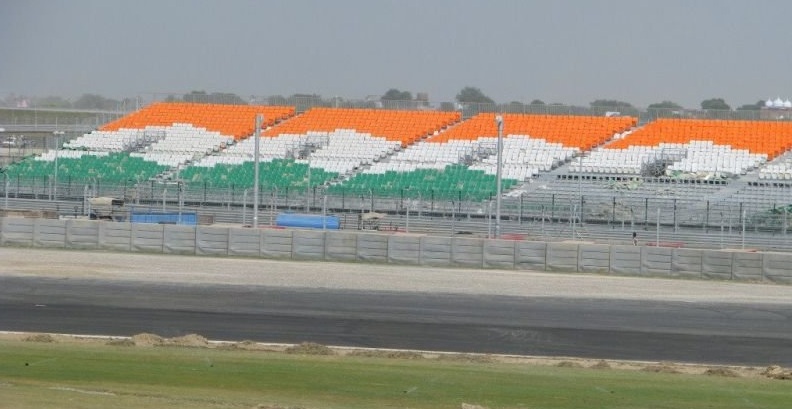 A while ago, the Uttar Pradesh Government made a move in order to grant entertainment tax exemption to Jaypee Sports International Ltd; the organizers of the Formula 1 (F1) Grand Prix of India. Challenging this move, the Supreme court has asked the firm to deposit 25 percent of the revenues generated from the ticket sales in a separate account. It has been confirmed that the Apex court hasn’t passed any order to stop the highly awaited historical sports event in India. The court revealed that they intended to consider the validity of the enterainment tax exemtion issue.

According to the PIL, the firm was allegedly granted entertainment tax exemption due to the company’s closeness to the Uttar Pradesh political leadership. According to the directive from the Supreme Court, the organiser will have to deposit the specified amount in a ‘non-lien account’ in less than a fortnight from 30th of October, the day when the event will take place. As per the interim order, the firm will not be able to operate the account without the court’s permission.

Mr Mukul Rohatgi, senior counsel for the company mentioned that Jaypee group had invested close to Rs 2,000 crore in the project and is expecting over Rs 75 crore as revenue from the sales of tickets. The court has also dismissed Mr Rohatgi’s appeal that the court’s decision would cause adverse publicity since the event is an ainternational event. Mr Amit Kumar, the petitioner commented that F1 racing is an elitist, exclusive and dangerous sport event meant for the very rich and the apex class of the society for whom, tax exemption would not be appropriate.