Indian railways have created a history of sorts when running the longest freight train ever in the country. Dubbed as the ‘Super Anaconda’, this freight train had a mammoth 177 fully loaded wagons running together in Odisha late Monday night. The estimated length of the train was claimed to be near about 3 km.

Three freight trains were clubbed together to create the ‘Super Anaconda’ which was used to carry approximately 15,000 tonnes of coal from Brajnagar to Rourkela in Odisha. The video of the same has been shared by Indian railways on their social media handle.

Taking a big leap in reducing the transit time of freight trains, Bilaspur division of SECR broke yet another frontier by joining & running 3 loaded trains (more than 15000 tonnes) in 'Anaconda' formation through Bilaspur & Chakradharpur divisions. pic.twitter.com/5lZlQHDpkI

“Taking a big leap in reducing the transit time of freight trains, Bilaspur division of SECR broke yet another frontier by joining and running three loaded trains (more than 15,000 tonnes) in ‘Anaconda’ formation through Bilaspur and Chakradharpur divisions,” Ministry of Railways tweeted.

Details of the train

The 177-wagon behemoth was powered by multiple electric loco-engines with a massive 9,000 HP capacity. The formation of the train rake was a couple of railway locomotives and then its rake followed by another locomotive and second rake and finally the third locomotive and its rake. The whole train got the power of the four railway locomotives as a result. With this formation, Indian Railways will be able to save the time required for the movement of freight trains in the Indian Railways network.

A few days ago, another benchmark was set by Indian Railways. In a first of its kind achievement, the national transporter ran the first Double Stack Container Train in high rise OHE (Over Head Equipment) electrified sections of Indian Railways’ Western Railway zone. For the first time, Indian Railways commissioned the high rise OHE, which has a contact wire height of 7.57 metre. 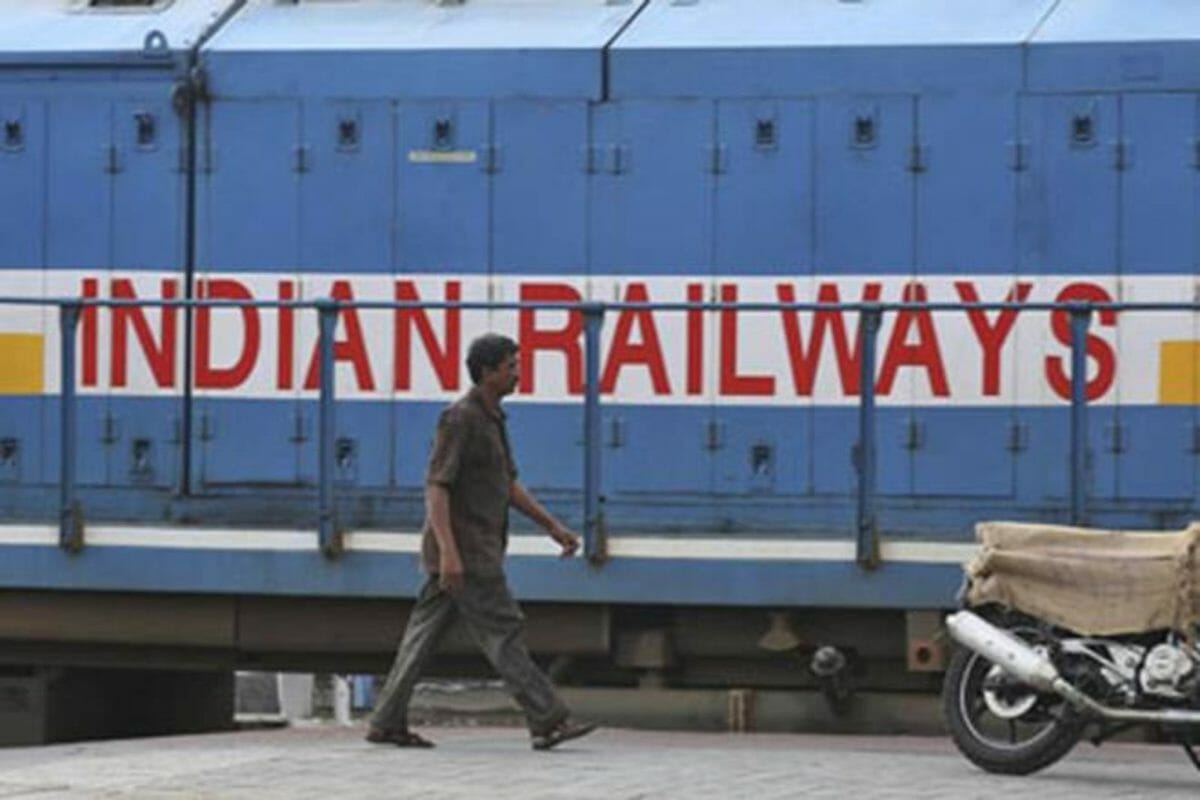 The normal OHE height in Indian Railway & world over is 5.6 metre. The High Rise OHE is meant to run double-stack containers i.e literally 2 trains loaded in one train to carry huge container traffic between Delhi and ports of Gujarat. The Railway Ministry believes that this will give a boost to the Green India mission as the latest green initiative over the country’s rail network. With this achievement, Indian Railways also became the world’s first rail network to operate Double Stack Container Train in high rise OHE section, with high reach pantograph. The operations commenced on 10 June 2020 from Palanpur and Botad stations.

Indian Railways is prioritising the movement of freight trains in its network as the passenger trains are not running in full utilisation due to the spread of coronavirus pandemic. Railway Minister Piyush Goyal, earlier this month, said that the focus of the national transporter in this ongoing COVID-19 crisis period has been the moving of foodgrains, fertilizers, coal, other essential supplies, and sending Shramik Special trains to their destinations. Even though Indian Railways has restricted the movement of passenger trains on its network, freight train services are running normally. Besides Shramik Specials, only 15 pairs of AC trains and 100 pairs of special trains are being operated for passengers.