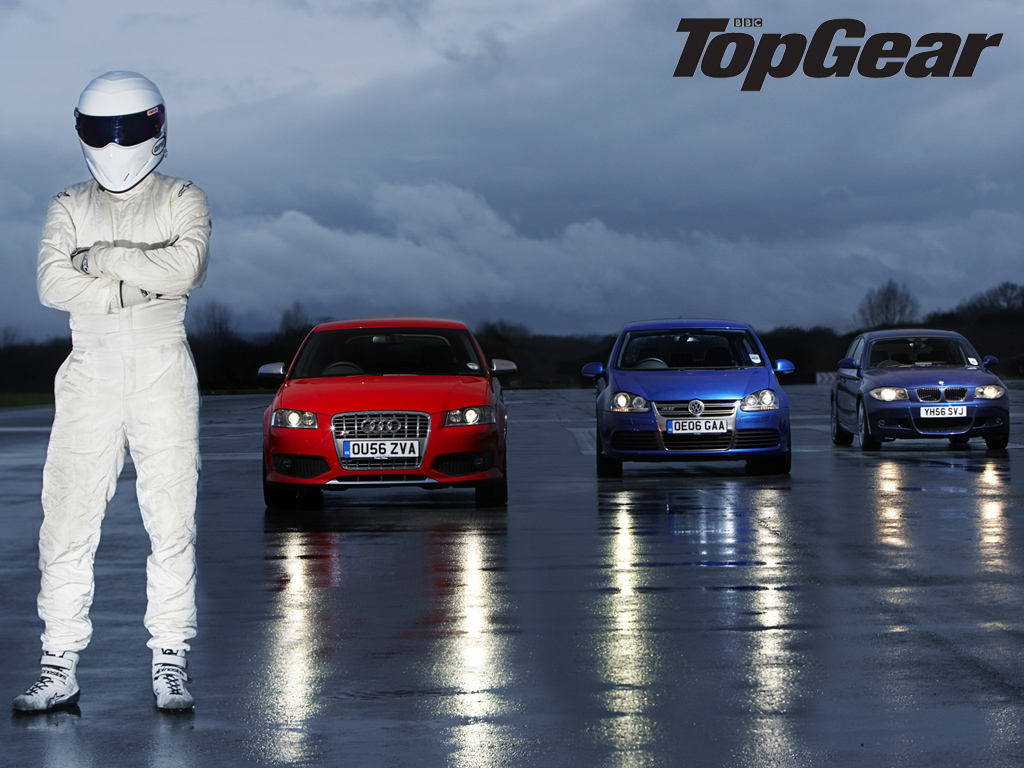 We don’t know whether it’s serious or another of BBC Top Gear’s scripted acts, but from what the globally famous broadcaster’s show has to say, the Stig has been arrested by the Irish police. According to the reports, the Top Gear test driver, adored by millions of fans worldwide, and whose identity was recently revealed as Michael Schumacher, had a run-in with the Irish police, also known as the Garda.

If Top Gear were to be believed, an eyewitnesses reported seeing the Stig being “politely” removed from his vehicle and taken into police custody. One of the onlookers said “I didn’t see what happened exactly but it was probably really bad. Maybe he punched a swan or tried to push one of the Hairy Bikers into the river. Again.” 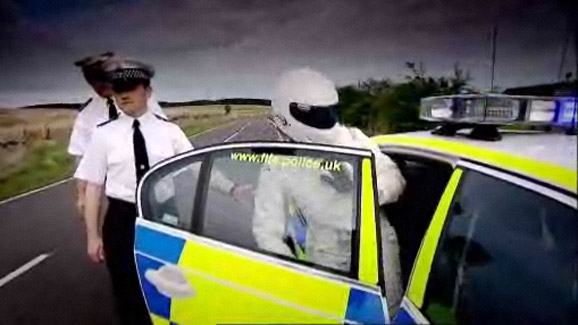 TG people report “the Stig has been SENSATIONALLY ARRESTED by a FRIENDLY POLICEMAN following an ALLEGED INCIDENT of some kind.”