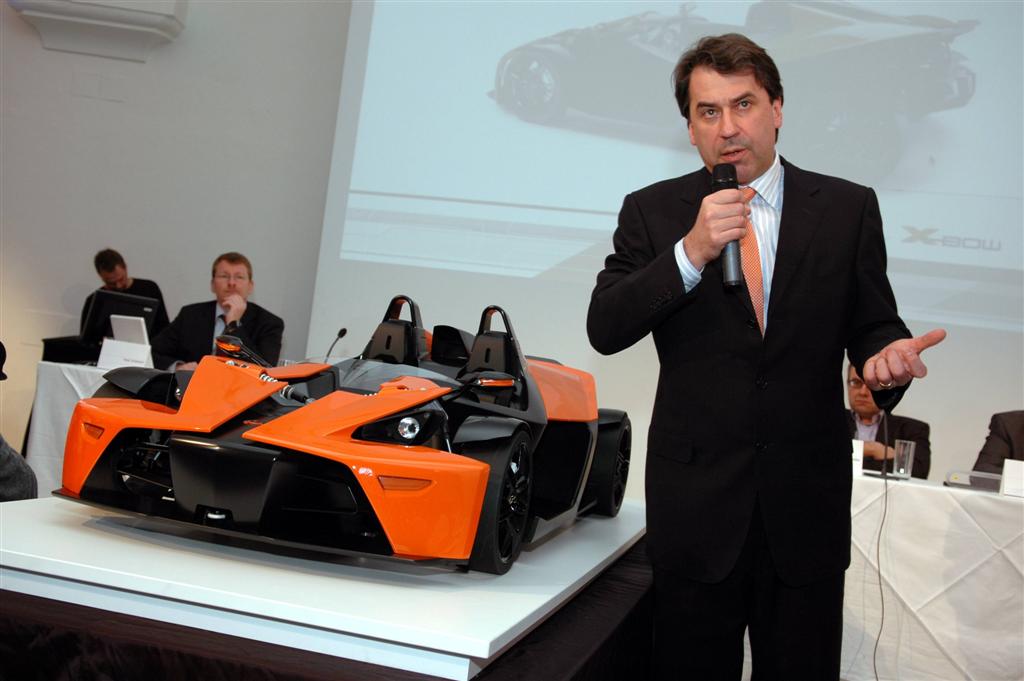 After the recent acquisition of  Husqvarna from BMW, KTM CEO Stefan Pierer confirmed rolling out of Husqvarna motorcycles from Bajaj’s Chakan Factory within a 2 year time frame. Also affirming that the KTM 390 Duke would start exporting from Chakan to the US in 2014 and European markets later this year.

Pierer cited instances of the Volkswagen group and the strategies adopted by the German Auto giant that caters to various segments of the automobile industry with a fused offering of various brands into a single package, and he plans to emulate similar strategies considering that three brands i.e. Bajaj, KTM and Husqvarna would be coming under one common roof.

Pierer stated “Maybe in two years time we will see the first Husky models which are coming from the Chakan production line. Also to use the joint engine platforms of Bajaj/KTM also for the Husqvarna for 125/200, so that Husqvarna is also able to enter one or the other emerging markets,” said Pierer.

Now this is terrific news to say the least- two reputed international brands clubbed with an extremely competitive local manufacturer like Bajaj implies some great products rolling out of Chakan in years to come. The competition is only going to get hotter- now who blinks first, time will tell.