Home News Stealth on two wheels: The 2013 Zero MMX Motorcycle for the US Military 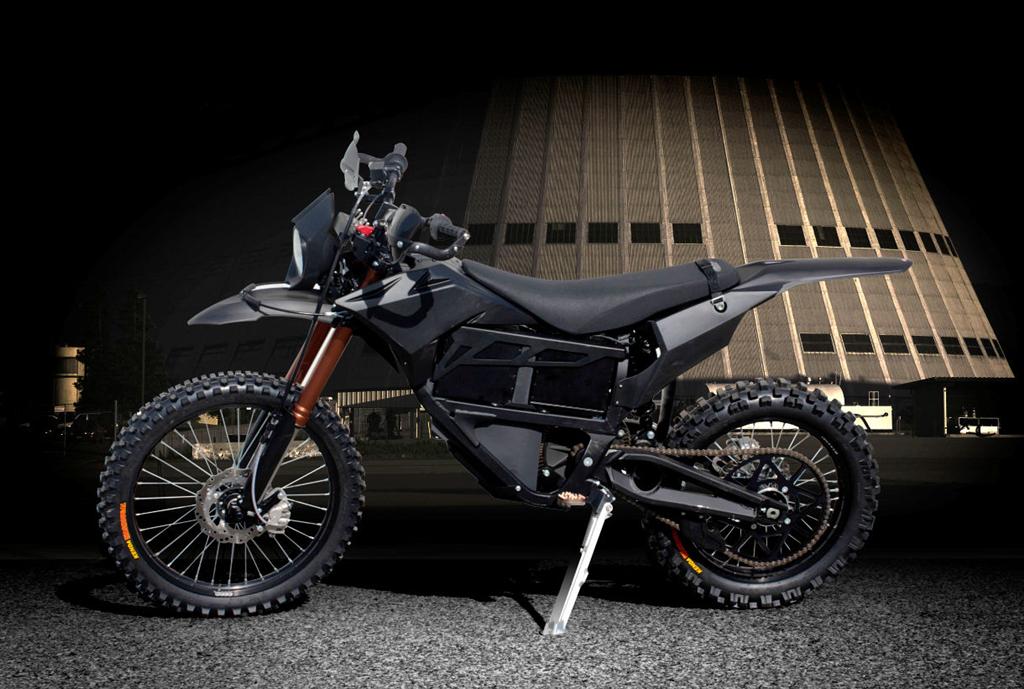 Reputed electric manufacturer- Zero Motorcycles have announced the new 2013 Zero MMX military motorcycle specially developed for the United States Special Operations Forces (SOF). The Zero MMX is claimed to provide tactical advantages over traditional motorcycles allowing rapid movement over hostile terrain and thanks to the electric motor with minimal noise and heat dissipation. The Zero Motorcycles engineering team has worked in close coordination with the US Military putting the MMX to stringent military standards.

“It was a very rewarding experience for the Zero team to go through such an exacting development process. The military needed a very specific set of core features on the MMX, and we were incredibly thankful to work side-by-side with them to deliver such a unique product. The great news for our civilian customers is that we made the decision to incorporate into our 2013 MX, FX and XU retail motorcycles virtually all of the power train enhancements associated with satisfying this project’s stringent military requirements. Our 2013 product is truly ‘military grade’!” said Abe Askenazi, Chief Technology Officer for Zero Motorcycles. 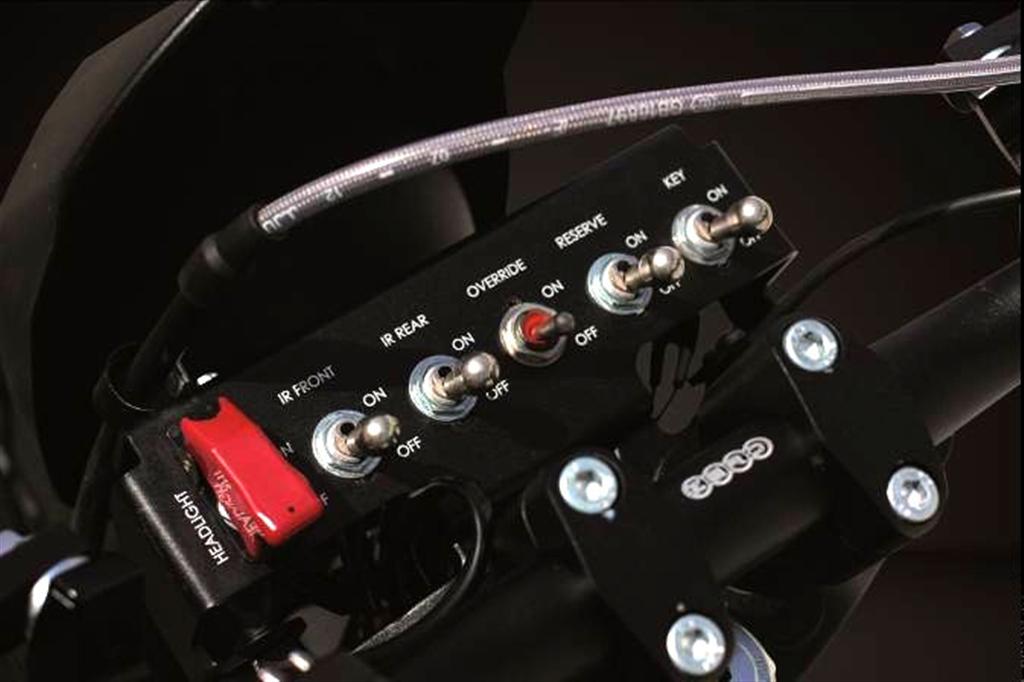 Built on a light 2013 Zero MX platform, the Zero MMX sports a fully adjustable suspension for tackling terrain involved in military exercises and operations. Other features included a keyless ignition for quick departure, a specialized military dash with centralized main controls, wet operational abilities with submersion upto one meter of water level, modular and quick-swappable power packs that can be changed in less than a minute’s time, override and reserve power capabilities for extended range during emergency circumstances and integrated wiring to aid quick installation of front and rear infrared systems.

The Z-Force electric motor in the Zero MMX produces 54 bhp of power and 92 nm of twisting force. Energy is recovered during deceleration and braking via a regenerative braking system enhancing the range of the motorcycle. An app has been specially designed for performance tweaks that could be made through Bluetooth via a compatible smart phone.

Now we think with such a loaded spec chart, its a perfect motorcycle for a country like ours- only if you could disregard/accept the industrial..err military design.