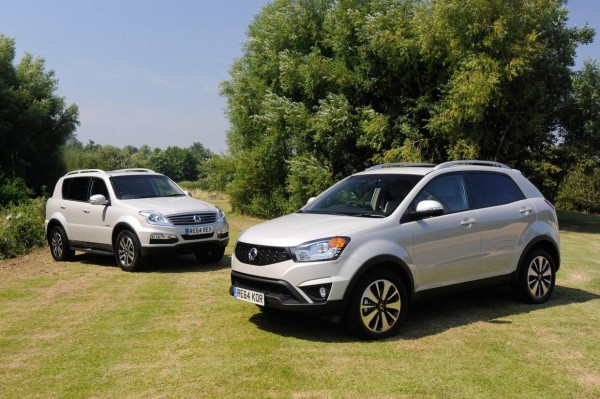 SsangYong might be a relatively newer name for the Indian audience but the Korean car maker has been into existence for as long as 60 years. It is the oldest and fourth largest automotive manufacturer in Korea, and its origins can be traced back to 1954. Since then it has had associations with a number of other well-known automotive brands including Mercedes-Benz, Daewoo and SAIC, which now owns MG.

Today, the company is backed by the engineering conglomerate Mahindra & Mahindra, which vies with Tata as India’s largest automotive producer. SsangYong – the name meaning double dragon – has always specialised in producing 4×4.

To celebrate 60 years of vehicle production, SsangYong is introducing two special limited editions, one based on its popular Korando crossover and the other on the Rexton W 4×4. 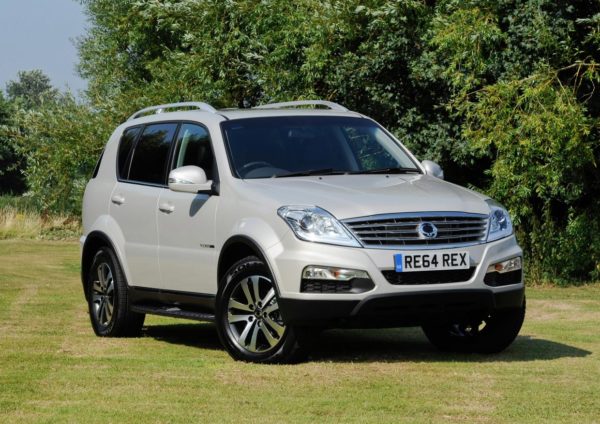 The new Korando is powered by a 2-litre, Euro 5, turbo diesel engine and is available in either manual or automatic, it is priced at £21,245 and £22,745 respectively.

The 60th anniversary edition Rexton W is built on a steel ladder chassis and has a 3 tonne towing capacity. The new SsangYong Rexton W is a serious off-roader and tow-car, yet with all the equipment and creature comforts expected of an urban cruiser. 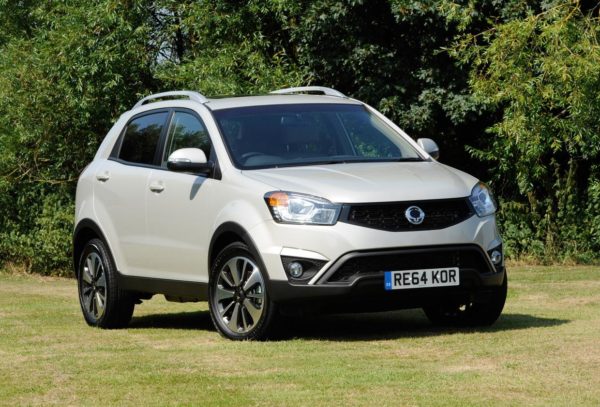 At the heart of the Rexton W is SsangYong’s own 2-litre, Euro 5, turbo charged e-XDi200 diesel engine which delivers 155 PS of power and 360Nm of torque.

Available with either 6-speed manual or 5-speed Mercedes-Benz T-Tronic automatic transmission, it has a retail price of £25,995 or £27,495 respectively. The special editions also get SsangYong’s standard 5 year limitless mileage warranty.