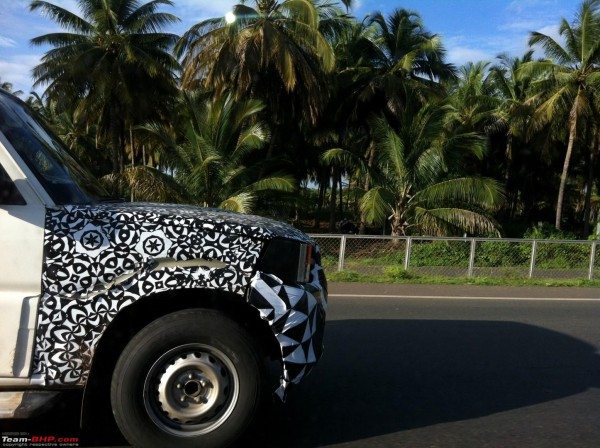 As we told you earlier, the Scorpio has remained unchanged since more than four years now and with the competition growing stronger with every passing day, it is only logical for Mahindra to bestow its highly successful model with a set of changes.

As we have seen in various spy images, the Mahindra Scorpio facelift will come with a highly revised front and rear end that would aim to make the fast ageing car look fresh for some more years, before the next gen Scorpio is out in 2016. All this means that the car will come with an entirely new front end that would have a new bumper, new grille, revised headlamps and probably new fenders. Also, the car’s revised rear end will come with new lights, tailgate and bumper. It is being said that apart from the front and rear fascias, the car’s dashboard and upholstery too will be changed. 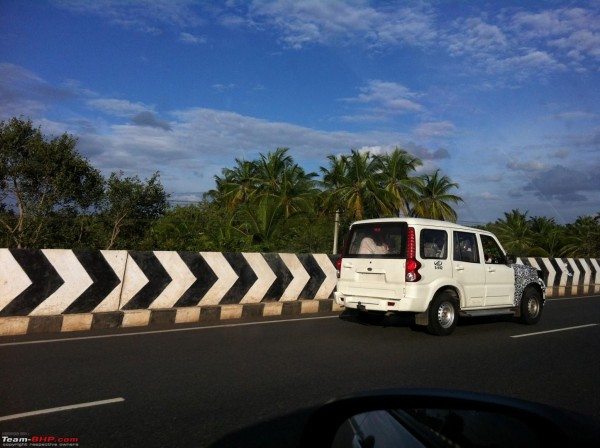 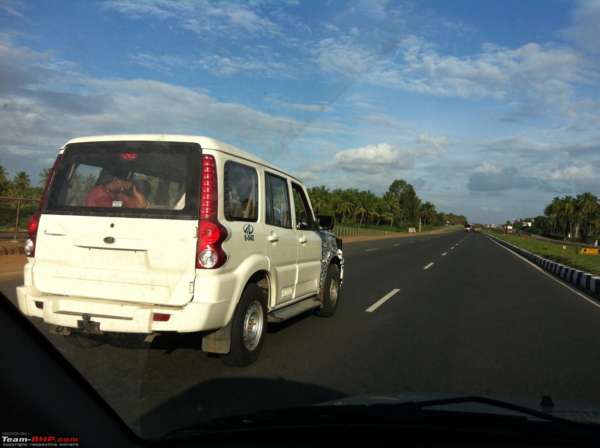