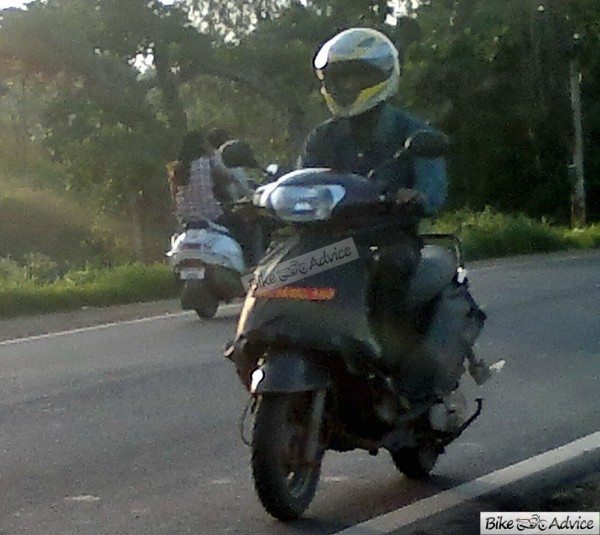 There hardly is any denying that the automatic scooter segment of India’s two wheelers market is growing at a good pace. With almost every bike maker deciding to foray into this fast developing segment, future seems pretty promising for Indian automatic scooter buying lot. 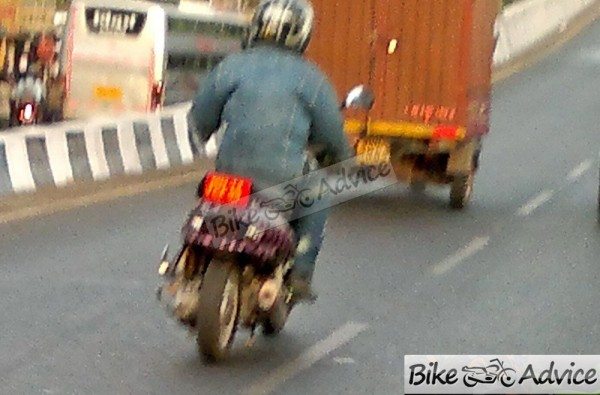 Regular Motoroids readers would remember that we reported in detail when it emerged that the Pune based auto major plans to soon come up with one more auto scooter. The upcoming scooter has been codenamed as 301 and could share its engine with the Centuro 110cc motorcycle. Now, more spy pics of the upcoming auto scooter have surfaced and it seems like the development work of this model is going on in full swing. 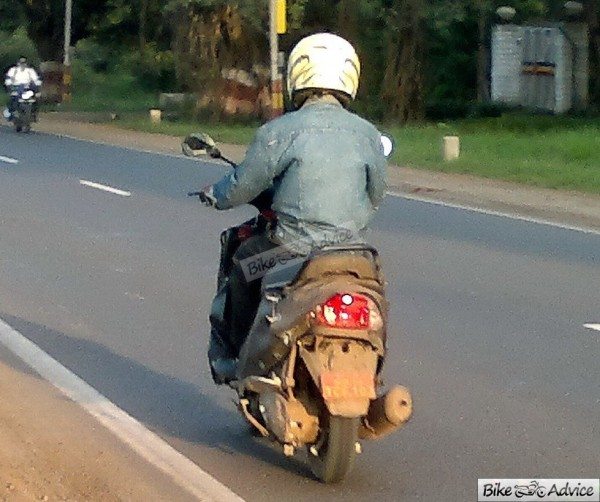 This scooter could battle it out against the Yamaha Ray and the Honda Dio and don’t be too surprised to see Mahindra marketing the new scooter as a ‘female specific’ offering.

Details on this upcoming model are scant but stay tuned to Motoroids for more info on the upcoming Mahindra automatic scooter. 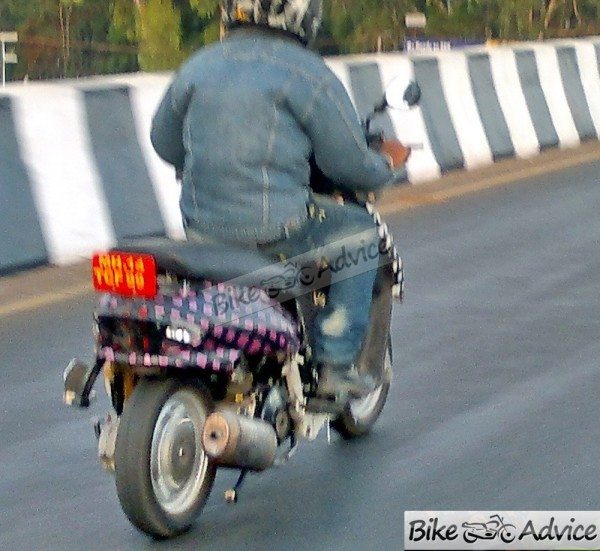