We just reported that Bentley is making a more powerful gas guzzler version of its range topping Mulsanne for the Paris Motor Show. However, BMW may come up with something more green and eco-friendly at the motor show. After days of speculation and camouflaged images of BMW X5 eDrive concept, new spy pictures have emerged from auto.ifeng.com/ which spotted the vehicle wearing production body parts and with out camouflage. 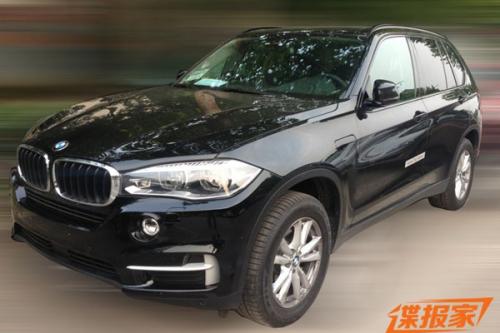 As seen in the pictures, the front bumpers are slightly reshaped, most likely to offer better aerodynamics. Another change witnesses left part of the front fender housing the plug-in charger. The upcoming X5 had a covered, “eDrive” tag at the back.

The production version of the SUV will reportedly receive “xDrive40e” badge. It is also expected to share the same engine configuration as seen on the concept car. So the new SUV will receive 2-litre four-cylinder turbocharged engine accompanied by an electric motor and a lithium-ion battery. 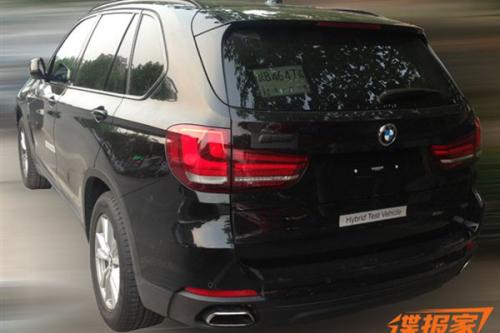 The fuel powered engine will churn out 241 bhp and 350Nm of torque while the electric motor would generate 93 bhp and 250 Nm. Together, from both the engines, the SUV will able to produce 335 bhp and 600 Nm of torque. This power will propel the BMW xDrive40e from a standstill to 100 km/h in less than 7 seconds.

Stay tuned into Motoroids as we get you more updates on the BMW xDrive40e as and when they arrive.