Car manufacturer Maruti Suzuki first showcased its SX4 S-Cross at the Geneva Motor Show last year and was later displayed at the Auto Expo 2014 in India. Ever since it was unveiled at the Auto Expo, the company has been continuously and rigorously testing this new crossover through various states of the country. Dozens of images have emerged over the past few months. 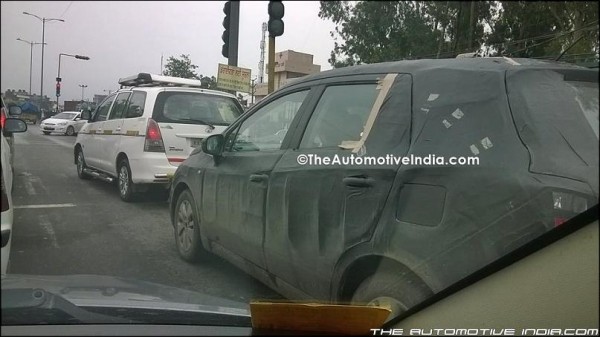 The recent images come from a member named GM88 of The Automotive India who spotted the new SX4 S-Cross being tested on the roads prior to its official launch.

The SX4 S-Cross will be an ideal weapon for the company in the compact SUV/crossover market. The SX4 S-Cross is already up on sales in Europe where it is powered by a 1.6-litre petrol and diesel engines. Petrol engine makes 118 bhp of power and 156Nm of torque. Power can be transmitted to the wheels via a five-speed manual or an CVT gearbox. 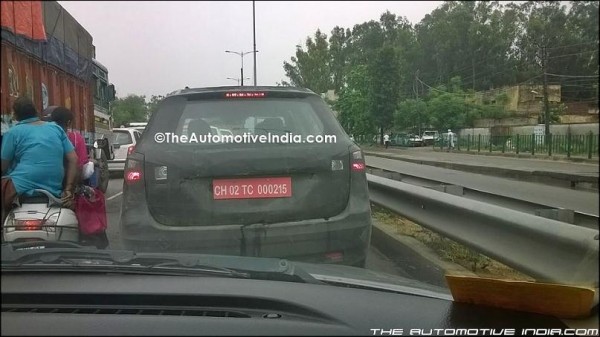 The diesel motor on the other hand also churns out 118 bhp but has a higher torque figure of 320Nm. The gearbox mated with the diesel engine is a six-speed manual.

When compared to the SX4 Sedan, S-Cross gets newly design alloy wheels, a faux skid plate, new fog lamp inserts and a revised grille. Hints of aluminum can be spotted on the side skirts while door handles receive chrome treatment. The S-Cross gets ORVMs on the side rear view mirrors, and a dash of chrome on the rub-strip.

Once it enters the Indian car market, the S-Cross will face competition from the likes of Renault Duster and Ford EcoSport.

Stay tuned into Motoroids for more updates on the Maruti SX4 S-Cross as and when they arrive. Do share your thoughts through comments below.