Ford unveiled the facelift Endeavour in April this year. However, the upgrade was just cosmetic and that too nothing much to brag about. However, we may a complete makeover of the Endeavour come 2015. Globally, Ford showcased the concept version of its Everest SUV for 2015. 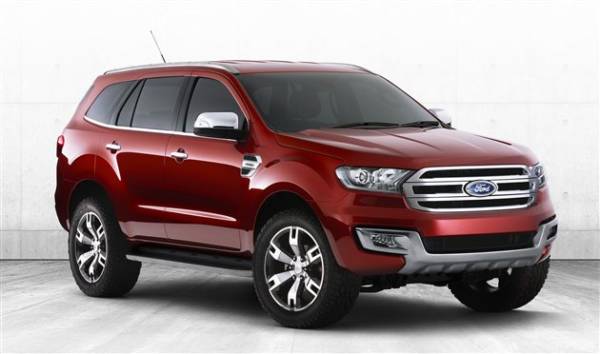 This might well be the new generation Ford Endeavour for India. The current SUV has been around for quite some time and is pretty much outdated. The comfort level has also faded given the new features offered by latest SUVs. The sales charts have also been dipping as the company managed to sell only five Endeavours in the month of February. The company says that it is clearing its inventory off of the 2013 model and soon plans to introduce the 2014 facelift edition in the market.

The 2014 Endeavour gets a reworked headlamps, grille, fog lamp housings. This update will be the final one on the current generation car as a totally version is expected next year. 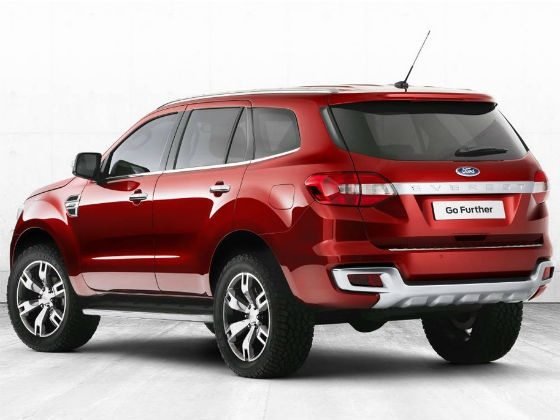 News of the next generation Everest Concept in Thailand is just another sign of confirmation. Now, worldcarfans.com introduced the spy pictures of the disguised SUV and by the looks of it, the production model remains pretty similar to the concept introduced by the company. As a result, it features an upright grille which is flanked by small sweptback headlights.

The Ford Everest has been developed in Australia. The front of the car sports chrome finished grill which neighbour newly styled headlights. The bumper also gets a new design and holds the freshened up fog lights. The rear gets a massive chrome bar embossed with Everest on it both ends bordered by thinnish like tail lights.

No word on the power mill has been given out but it is expected that the new Everest may run on 2.5-litre and 3.0-litre 4-cylinder engines developing 143bhp and 152bhp respectively.

The finer details are yet to arrive. But, with the rising SUV market in India and a more competitive one, Ford should update its lineup to save its spot. We hope to see the new Endeavour in a next year or two hitting the Indian showrooms.