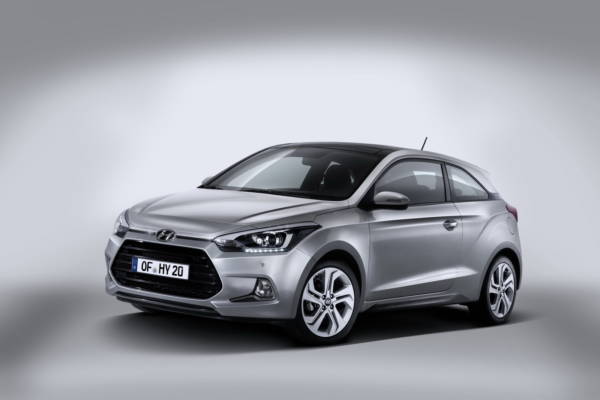 Hot on the heels of the announcement of the N-spec performance model for the i20, the Hyundai i20 Coupe has been revealed in Europe. Armed with sportier looks than its five-door variant, this Coupe is apparently aimed at younger buyers. Up front, there’s a reworked bumper with a massive new grille and new fog lamps, while the European-spec projector headlamps/DRL setup stays. The i20 Coupe has a notably more steeply raked A-pillar, and as per the sketch released in September, the Coupe also features a cool, floating roof. 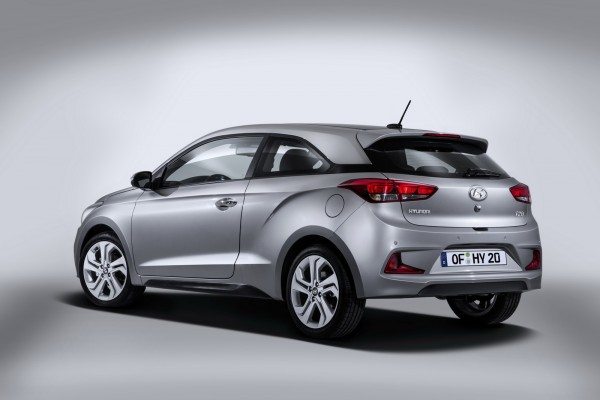 The sides see a lot of re-sculpting, while the rear has a narrower window, an integrated spoiler and new bumper, which along with the floating roof give the i20 Coupe a squat, sporty stance. Also new are the 17-inch rims, which compliment a new Tangerine Orange exterior finish that can have matching interior highlights around the dash-board and seats. The engines shall continue to be the same, but it is rumored to receive a new 1.0-liter turbocharged petrol engine later in 2015. 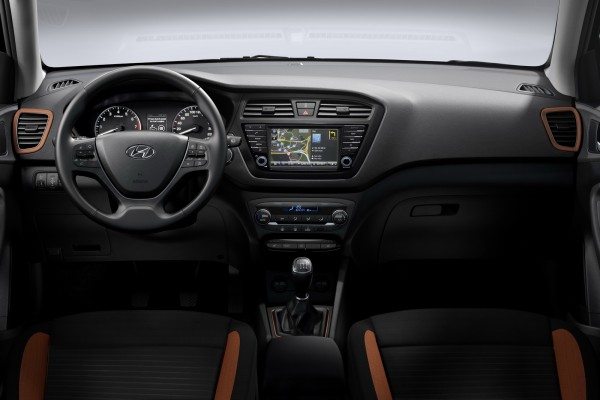