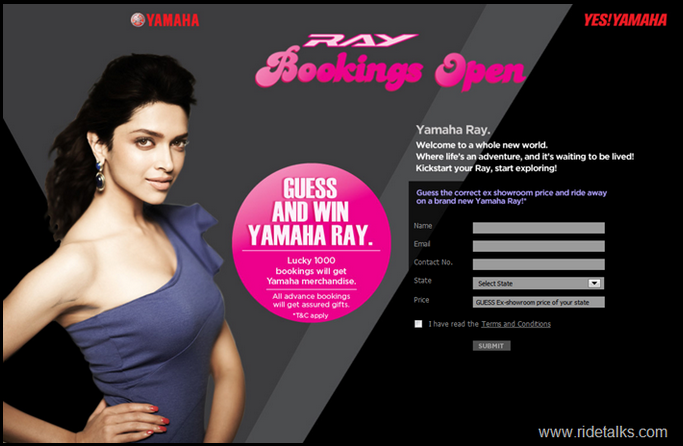 Remember the Ray? The pinkish-purple and black scooter showcased by Yamaha at the Auto Expo 2012, made popular by one John Abraham? We reported when it emerged that the 125cc machine is actually going to become a production reality. The Ray was recently caught testing on the public roads. Meant to target primarily the fairer sex, the Ray will most likely be powered by a 125cc single cylinder air cooled engine. The new scooter will have its styling, vivid colours, smooth ride and a big storage space as some of its USPs. Of course, John Abraham’s charm should go a long way in convincing the PYTs to choose this scoot over other options in the market. There hasn’t been any revelations on the pricing front, but expect the new bike to be priced between Rs 45-50K. Recently, one of our dear memebers spotted a batch of Ray scooters on test duty. He says that the scooters were comfortably cruising at speeds a little north of 80 kmph. The upcoming scoot has a twin pod digital speedo cluster and expect other modern features to be present on the latest Yamaha.

Yamaha is done with the homologation for the Ray and the scoot has been by the Manesar based International Centre for Automotive Technology (ICAT). The new scooter will be manufacturer at the company’s recently set up additional assembly line at the Surajpur, UP facility. 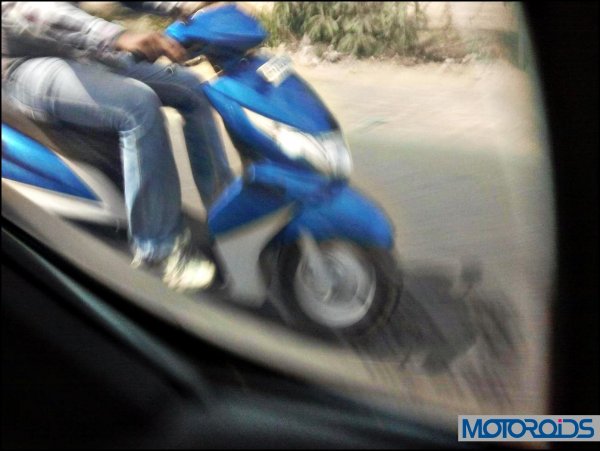 UPDATE: Bookings for the New scoot from Yamaha are now open at the two wheeler maker’s Indian website. Click here. 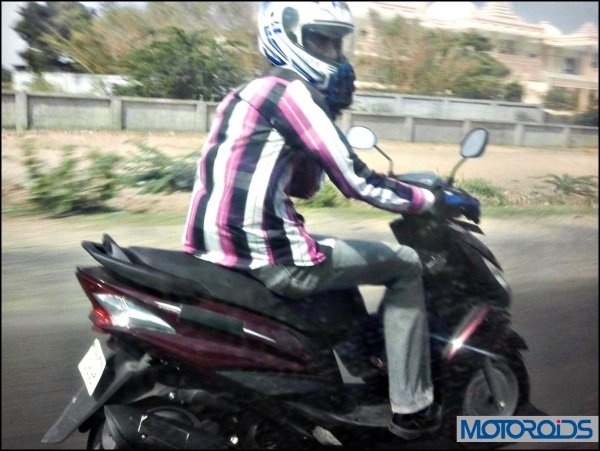