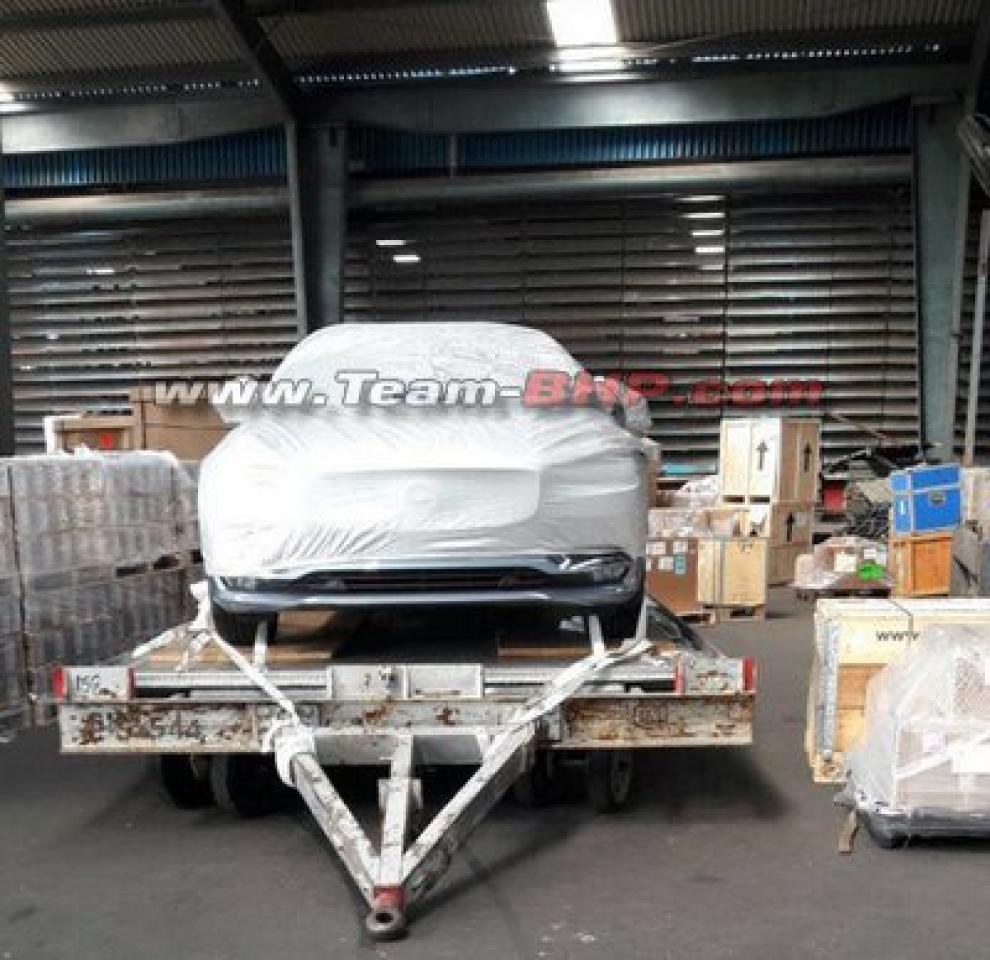 If reports are to be believed, Volvo India has imported a single unit of the S90 in India. The model is likely to have been imported to India for homologation purposes ahead of a possible launch that might take place this year. The luxury sedan was unveiled by the company last year in Sweden.

Powering the S90 will be three engines. While the T5 trim gets a 2.0 litre four cylinder turbocharged engine that produces 240 hp, the T6 trim receives a supercharged engine with an output of 302 hp. The top of the line T8 trim will receive a twin engine plug-in hybrid with the output rated at 400 hp. 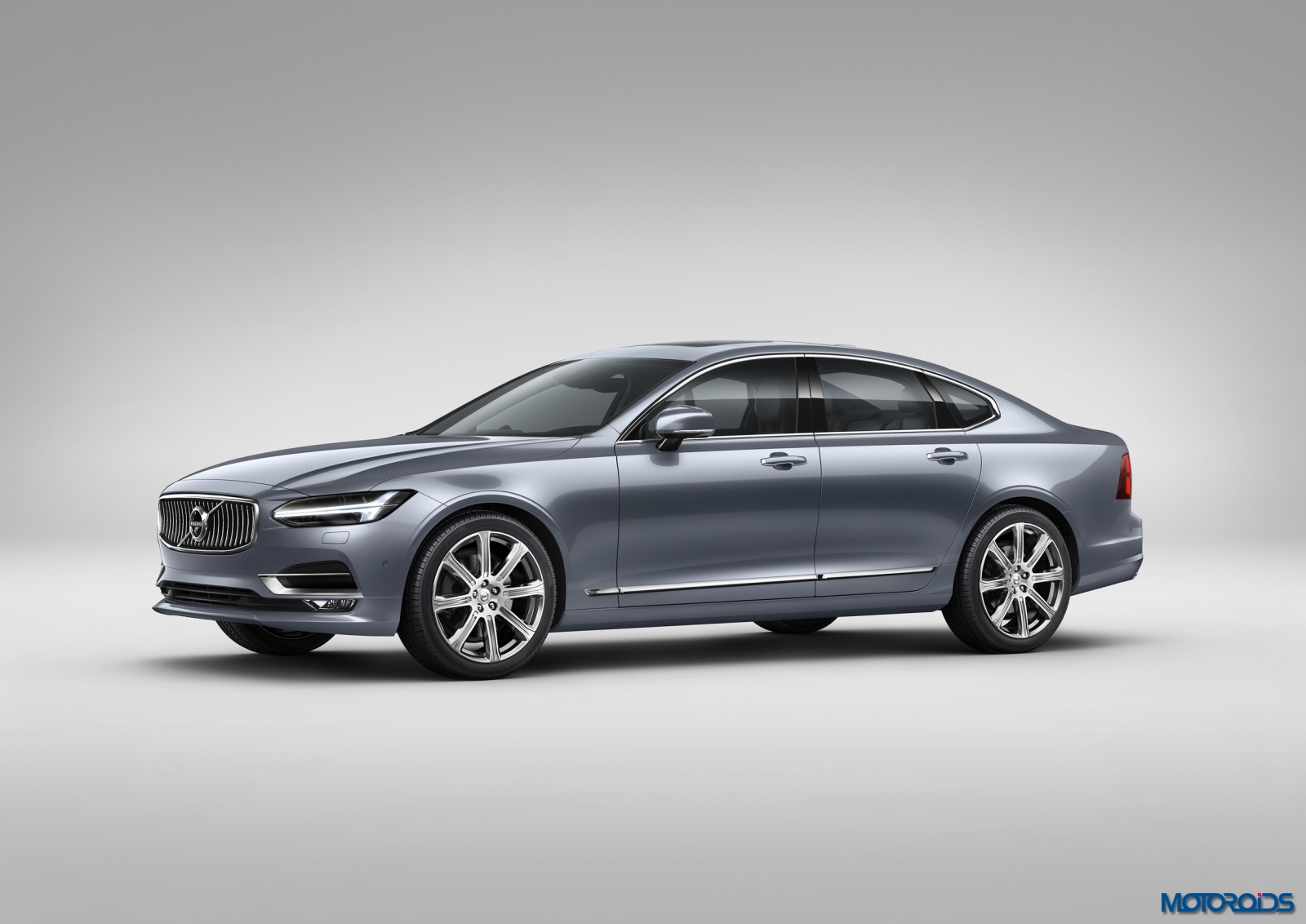 The model receives Thor styled LED DRLs, C shaped LED tail lamps and dual exhaust tips while some design features are inspired from its sibling, the XC90. On the inside, the S90 receives a 9 inch Sensus Connect Touchscreen with cloud based applications and services and advanced semi-autonomous features. The buttons on the interiors are kept to a bare minimum. Once launched, the model will rival the BMW 5 series, Jaguar XF, Mercedes-Benz E-Class and the Audi A6.