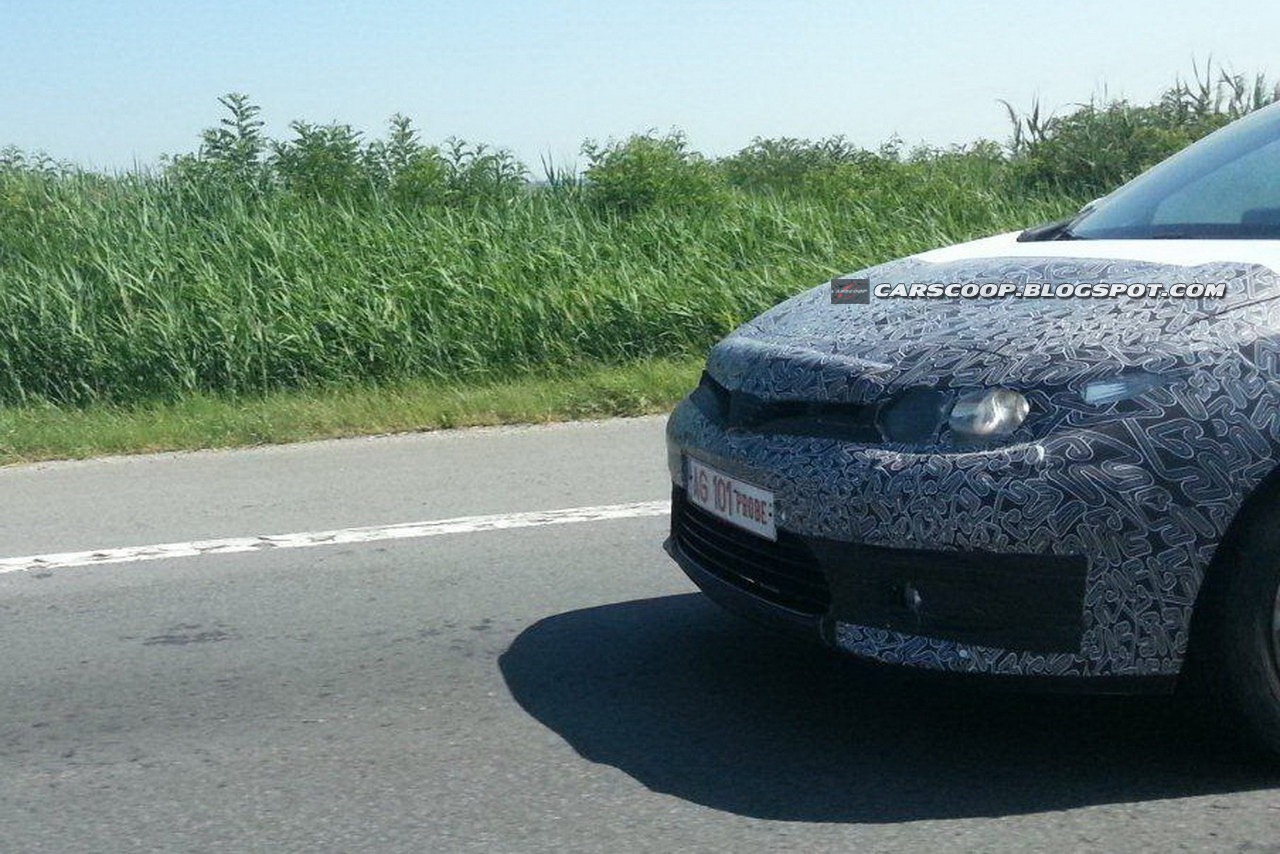 Renault’s D segment Fluence sedan made its public debut way back in 2009. While the car came to us only sometime after that, the design of the car is getting a bit dated now. Renault has acknowledged this fact and is working on to inject some botox in to its well sorted out car. The revised Fluence has been billed as 2013 model and was recently caught testing in Romania. The camouflage certainly means that the car will get a revised front fascia. Also, rear will see a few updates including a new bumper and set of taillights. The front too gets a new bumper, grille, a revised set of headlamps and new fogs. It may be noted that the Fluence is a global player from Renault and has sold more than a million units since its launch. The facelifted car might greet the world at the Paris Motor Show in September.  It may be noted that we recently posted about the upcoming generation of Logan and the all new entry level sedan will make use of mechanicals of the current gen Fluence.