Home News Spied: Is this the Force One 4×4 / ABS version? 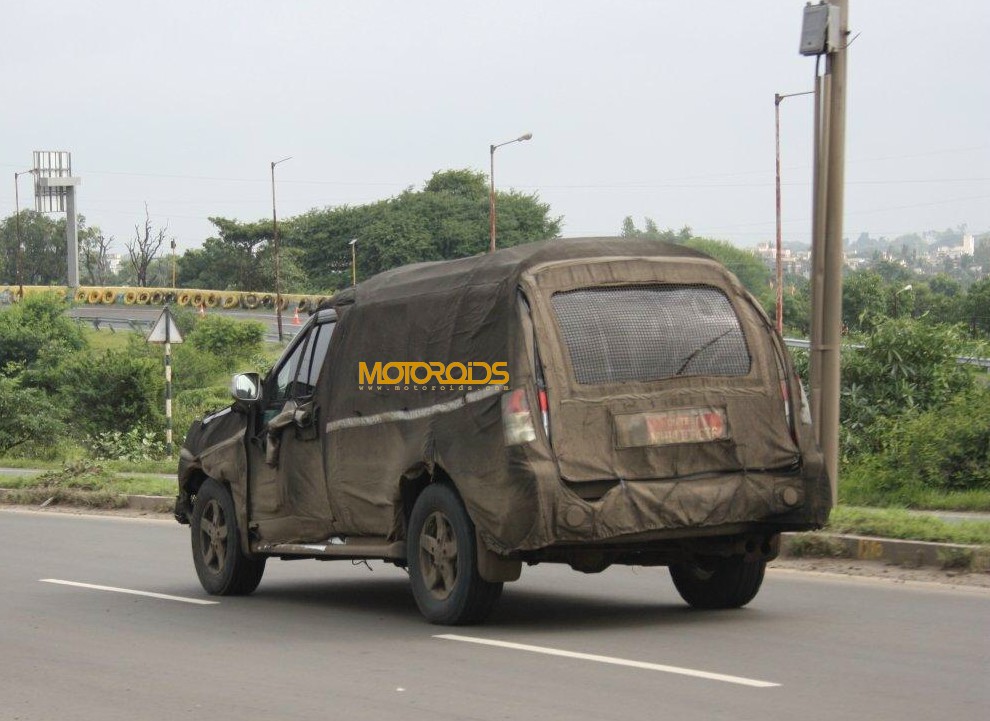 It’s only been about a week since the launch of the Force Motors One SUV. The new SUV, although loaded with features, doesn’t have 4×4 or ABS even as an option. Force Motors however has said that a version of the Force SUV with the aforementioned features is in the pipeline and will be launched soon.

Now, one of our readers Aditya Narayan Sarangi has spotted a test mule of the Force Motors One SUV on the Mumbai Pune old highway. It’s surprising to us why Force Motors would want to test the SUV under camouflaged when the car has been revealed in all its glory to the whole wide world. In all probability, the SUV under test here is the 4×4 / ABS version of the car which is due to be released in the coming months. The move should help Force Motors strengthen their sales as a good number of buyers in this segment are looking to have 4×4 functionality in their cars.

Force Motors One was recently launched in Mumbai with a price tag of Rs 10.65 lakh. The SUV is powered by a 2.2 liter Daimler sourced engine with a power output of [email protected] and peak torque of [email protected] The car has an ARAI certified fuel efficiency of 11.6 kmpl.

Here are some more spy pictures of the test mule.