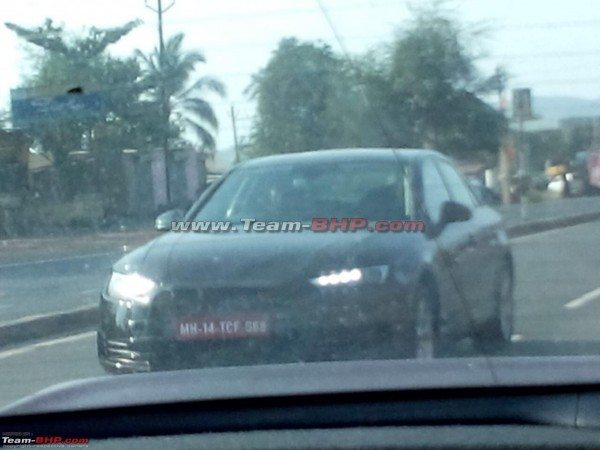 The 2016 Audi A4 has been caught undergoing trials in India. The upcoming A4 saloon is set to make its worldwide debut in the later part of 2015, mostly at the Frankfurt Motor Show. Though the test mule is seen wearing its stealth clothing, some details of the saloon are evident. Like for example, the revised headlight cluster with incorporated daytime running LEDs and a projector setup. There is now a newer design Audi grille and a reworked front bumper. The 2016 A4 now appears a bit more aggressive from the front. The rear witnesses a redesigned taillight cluster that looks similar to the one found in the current A3. Audi has also installed a subtle boot-lip spoiler and the ORVMs have been given some styling tweaks. The upcoming A4 saloon also gets newly designed alloy wheels. 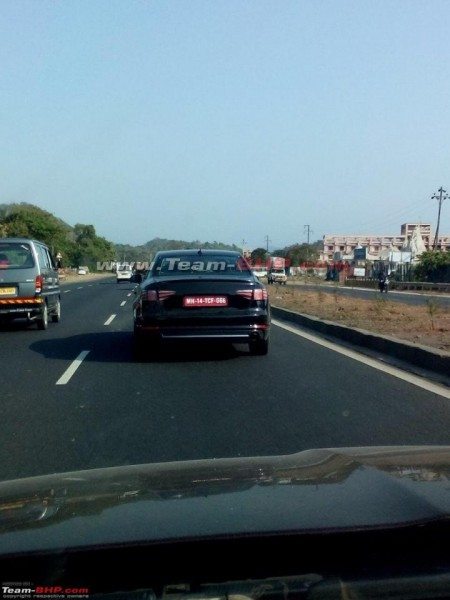 Thanks to the MLB Evo platform, the 2016 Audi A4 will shed around 100 kg. Audi has also tinkered with the placement of the engine, it will now be located just aft of the front axle. Talking of engines, there will be a plethora of options for the new model, a dozen or so (foreign markets) powerplants to choose from. Audi will offer the 2016 A4 with 1.4, 1.6 and 2.0-litre TFSI petrol engines. On the diesel front, there will be a 1.6-litre and 2.0-litre TDI units. Some markets will also get a punchy, yet refined 3.0-litre six-cylinder diesel and petrol engines. There will also be a new 9-speed automatic transmission with the new model.

Click here to know more about the 2016 Audi A4 saloon’s interior. 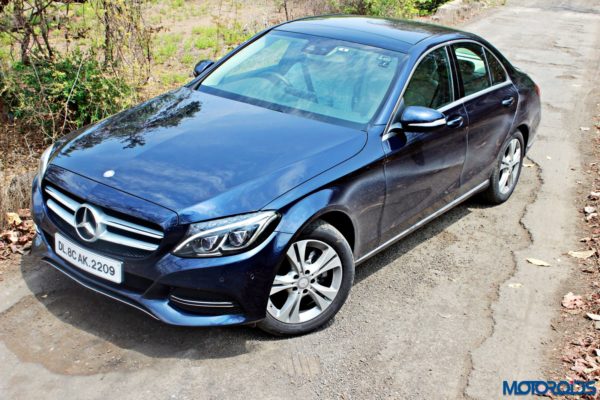 Click here to view our take on one of the A4’s prime rivals from Stuttgart.