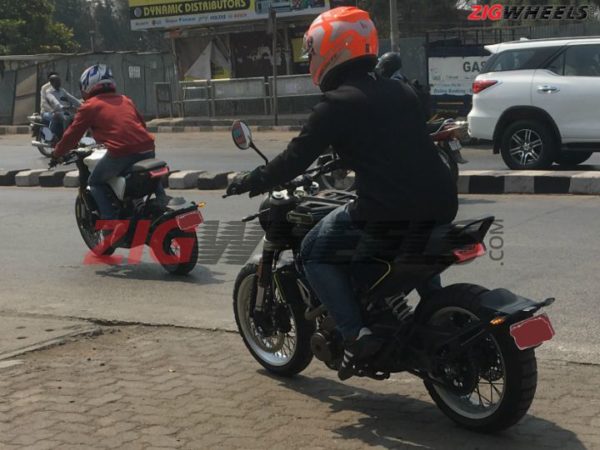 As reported earlier, KTM CEO Stefan Pierer had acquired the Husqvarna brand from the BMW Group back in 2013 and later renamed it from Husqvarna AG to Husqvarna Motorcycle GmbH. 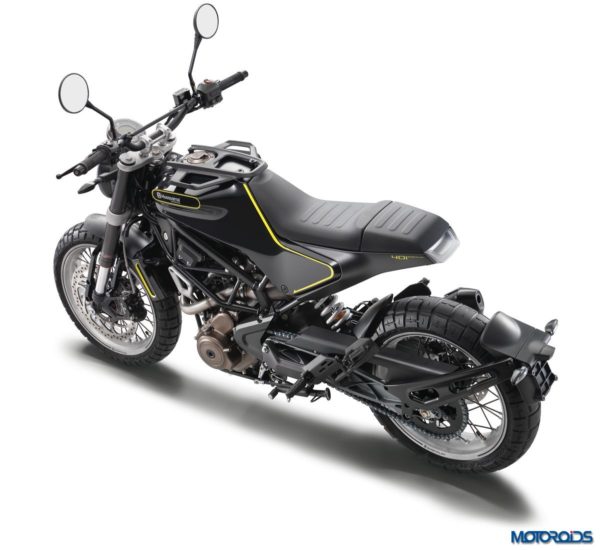 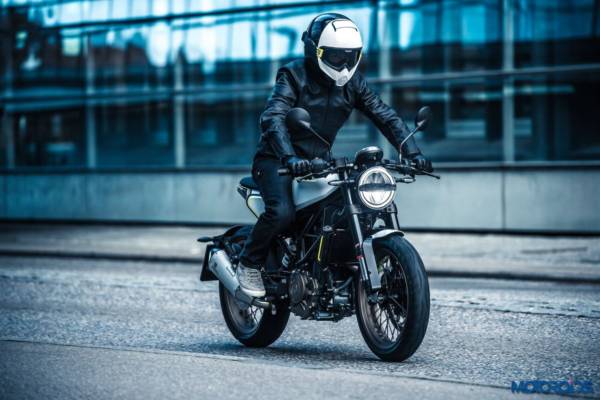 Mechanical specifications would be shared between the two as both, the Vitpilen 401 and the Svartpilen 401 will use the 2017 KTM 390 Duke sourced 373.3cc single-cylinder, liquid cooled engine that’s tuned for 44.1 PS of power and 37 Nm of torque. Will the engine be tuned for better low- and mid-range? We certainly hope. 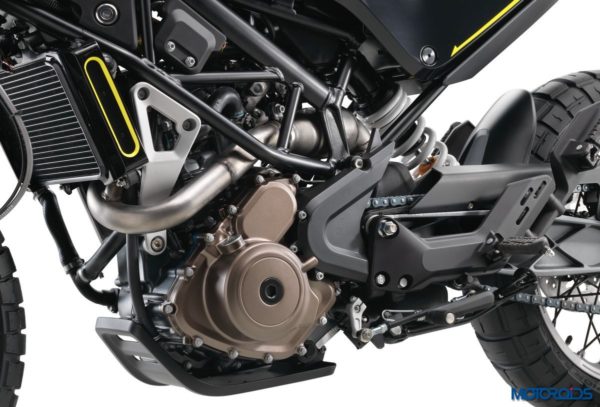 When can we expect the motorcycles to arrive in India? While there is no official statement from Bajaj or KTM about the India launch of the new Husqvarna duo, we expect to see the motorcycle in showrooms by the second quarter of FY2018-19. 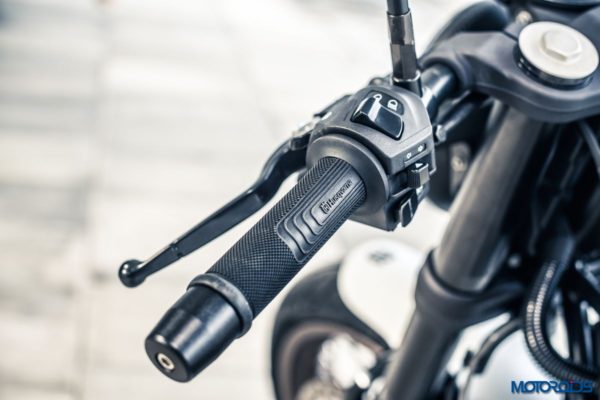 We’re definitely excited for these two motorcycles. What about you? Let us know your views through the comments section below.