Honda will soon be launching an all-new 110cc motorcycle in India called the Livo. The Honda Livo is a commuter segment motorcycle and has been recently caught undergoing tests, that too in a production-ready guise. According to a source, the new Honda Livo is likely to replace the outgoing CB Twister. 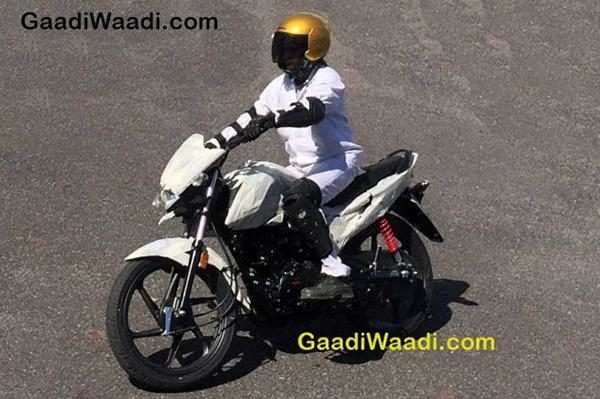 No disc brake seen on this test mule

The Honda Livo’s beating heart will be a 110cc air-cooled, single-cylinder, four-stroke petrol engine – likely a Honda Eco Technology (HET) that is set to develop 9bhp of power and 8 Nm of twist. The Livo’s engine will also feature some improvements in refinement, thus delivering better fuel economy. The test mule spotted gets 5-spoke black alloy wheels and drum brakes at the front and rear. Suspension duties are handled by telescopic forks at the front and twin shock absorbers at the rear. 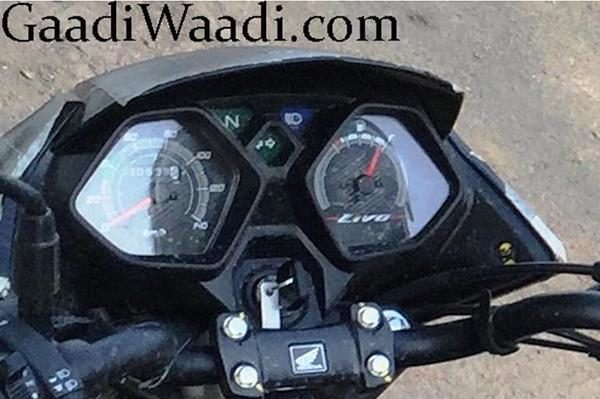 ‘Livo’ badging in the instrument binnacle

The Honda Livo will also get a few design tweaks, but since this was a camouflaged test unit, not much can be deciphered about the new Honda Livo’s design. That said, the instrument cluster of the 110cc motorcycle has been spied too. We have attached a small gallery of the spy images below for you to have a better look. Keep following Motoroids for more on everything auto.